Specializing in fancy conquest of custom View, do you know all kinds of basic drawXXX() methods?

Please read this article before reading it Specialize in fancy (1) to the simplest custom View, increase self-confidence, you can do it.

As the second part of the fancy series, there is no nonsense in this part. It's all the basic knowledge needed to learn the custom View well. For example, to learn English, you need to know the words first, and the same is true for the custom View. If you want to learn these basic knowledge well, it's like a bit of a fool talking about dreams, so you need to have some psychological preparation. If there are any mistakes, please correct them in the comments below.

Since I draw a custom View myself, I need to know where I draw it, right? So I need to know how to define the coordinate system in Android. The blogs of each custom View are poorly written, so I will steal a map shamelessly, hehe. 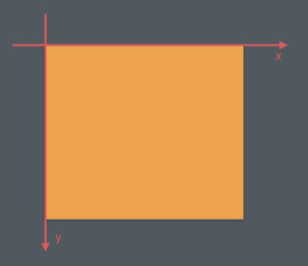 Make an explanation for the above figure:

Why talk about the angle and radian of androcchio? To put it simply, some complex and cool effects are actually the effects formed by combining some simple things with mathematical precision. Among them, angle calculation will certainly be involved, so it needs to be understood in advance.

First of all, angle is 60 base, radian is 10 base. Angles and radians are the same units of measurement that describe angles. Let's first look at their definitions:

The text may not be very clear. Here are two pictures to illustrate the image: 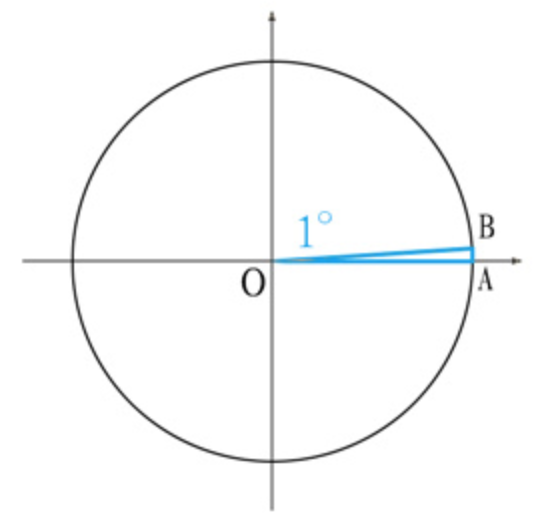 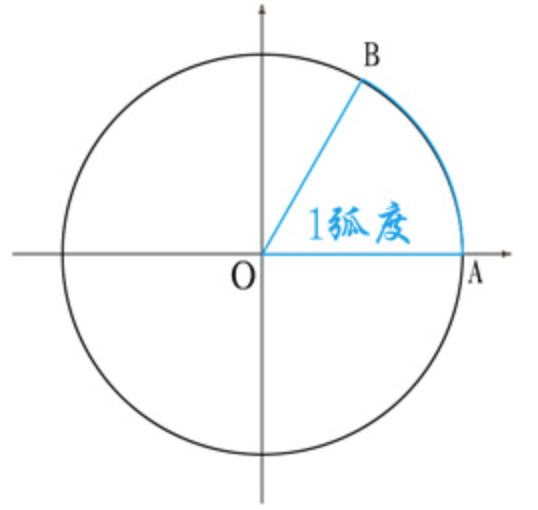 In this way, we can see clearly. Let's talk about the conversion relationship between angle and radian.

From the equivalence relation, the following conversion formula can be obtained:

Where rad is the radian and deg is the angle. At the same time, note that in the default coordinate system of the screen, the direction of angle increase is clockwise, as shown in the following figure: 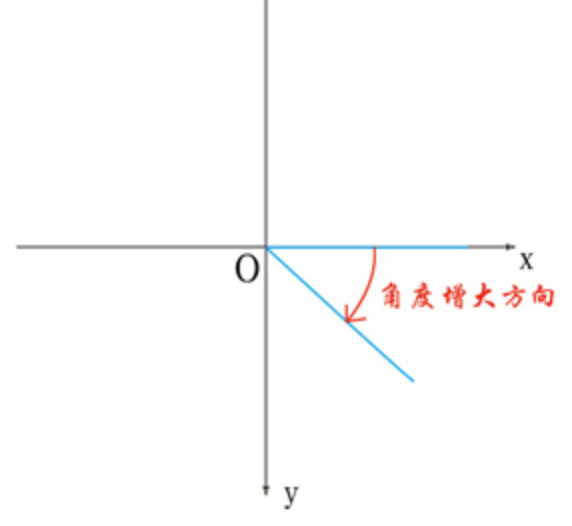 The above briefly introduces several basic knowledge, and then comes to the theme of this article: draw() painting method.

Paste the circle code from the previous article:

All of the things we want to draw are written in the onDraw() method, through the canvas.drwaXXX() method. Canvas, commonly known as canvas, can draw all kinds of things on it. It is the basis of Android platform 2D graphics drawing, and it is very powerful. So we have to master all kinds of drawXXX() methods. There is no shortcut for mastering these methods. We only need to master them by hand.

In the above, four methods of painting color are listed. Painting color is used to fill the whole canvas, and is often used to draw the background color. The second method adds a translucent red mask to the original painting effect.

Since canvas is a canvas, we need to Paint on the canvas. We need a brush, that is, a Paint object. Here is a brief introduction to the four most common configuration items of Paint objects, which will be described in detail later.

The renderings are as follows: 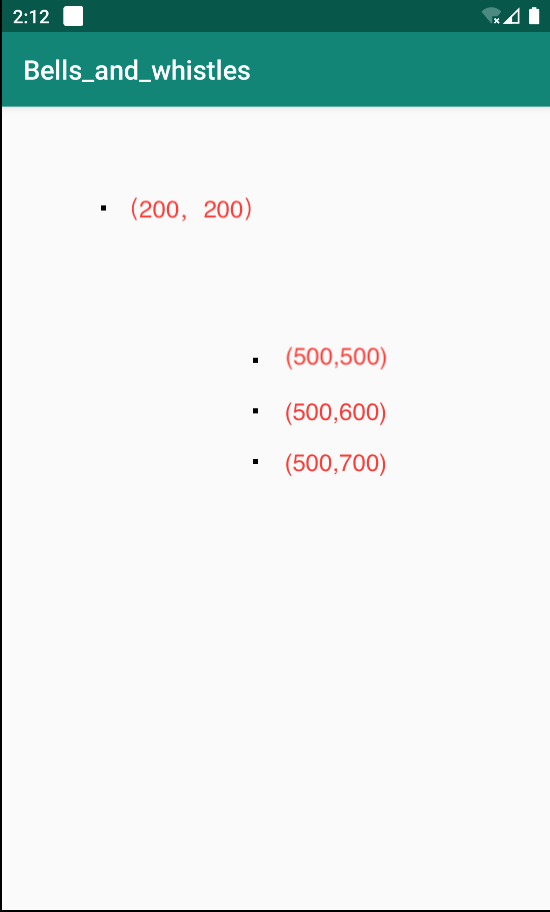 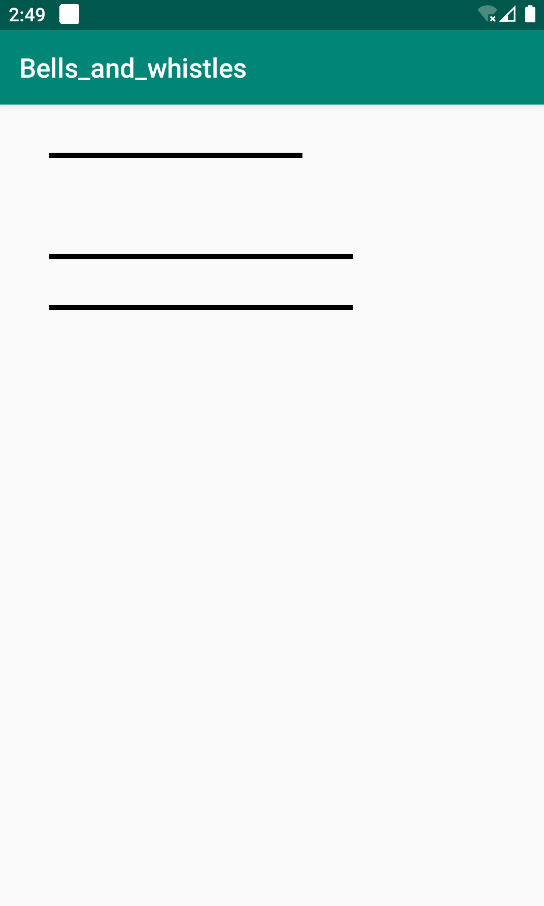 The system provides three methods of drawing rectangle. The difference between method 2 and method 3 is that one is double and the other is float. In fact, the effect is the same, as shown in the figure: 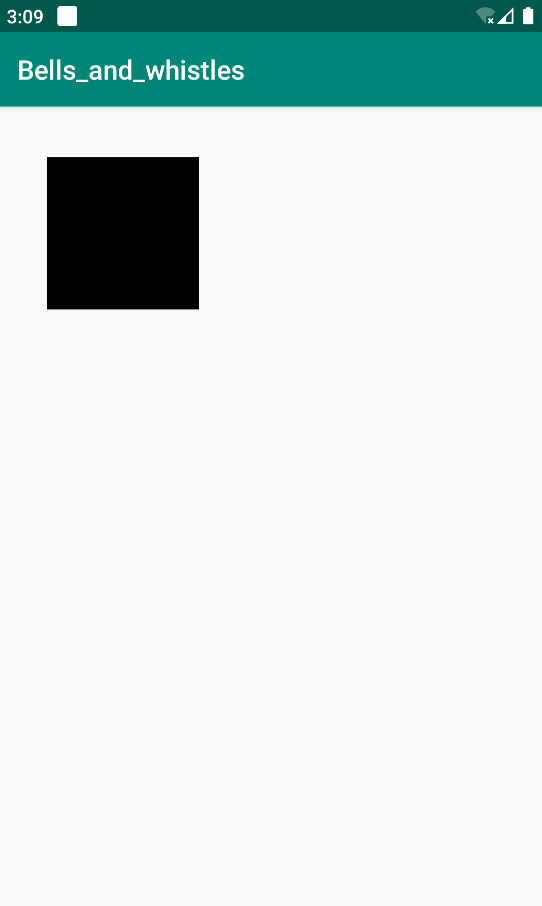 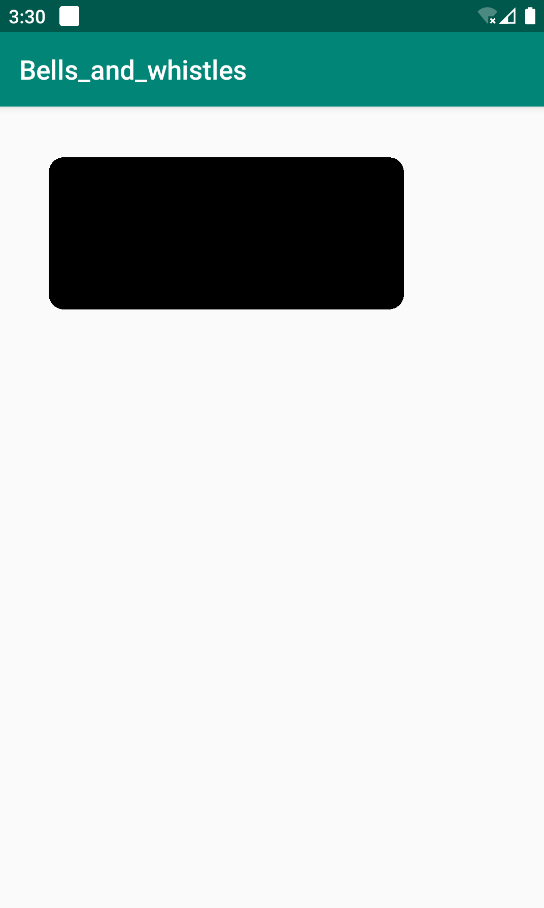 As you can see, drawing a rounded rectangle has two more parameters than drawing a rectangle, namely rx and ry. Give a picture to illustrate: 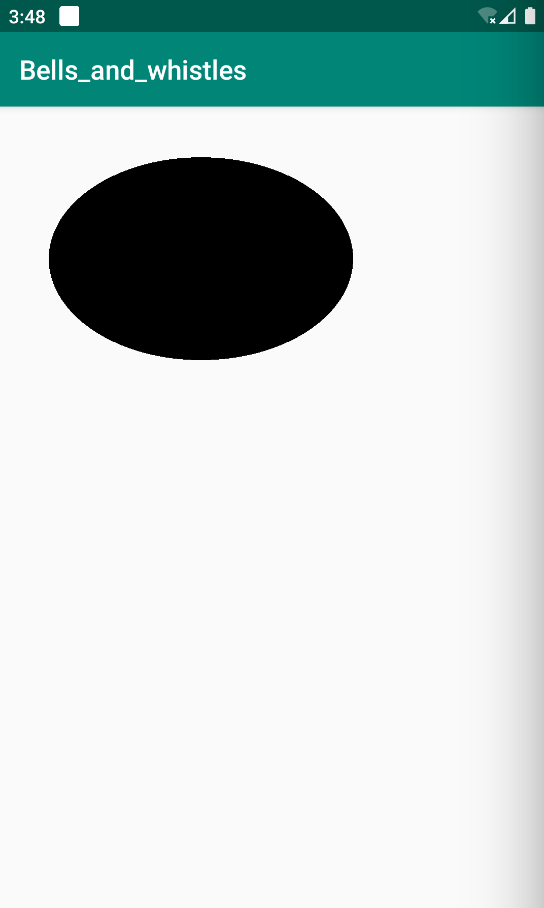 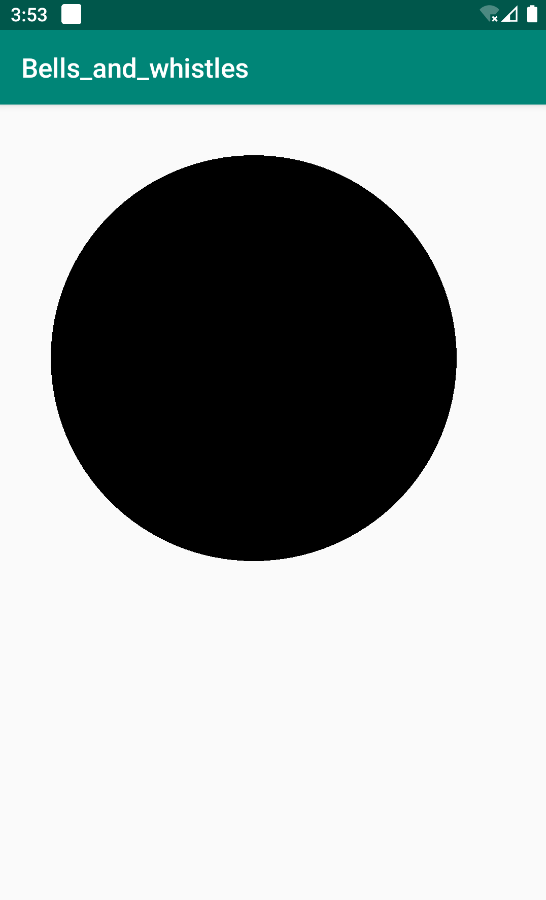 There are several simple ones mentioned above, and the next one is a little complicated. 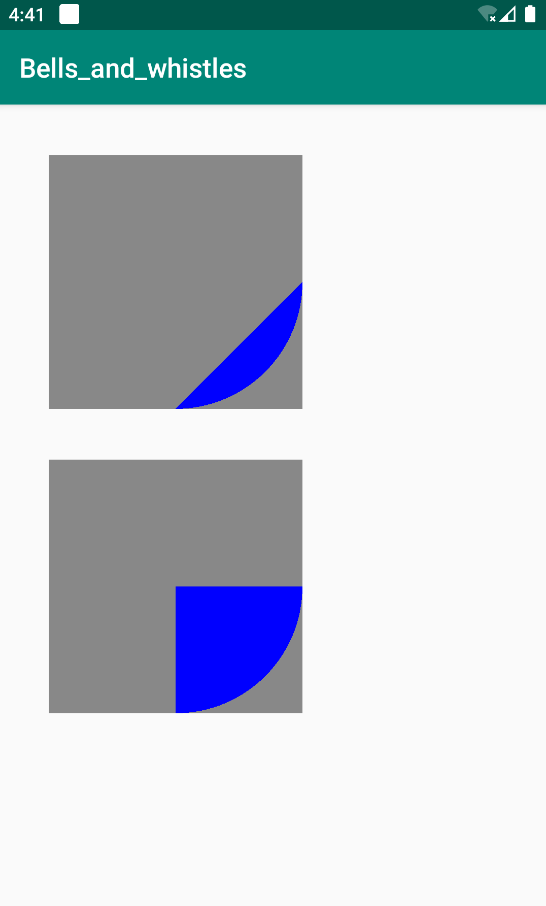 As can be seen from the above code, drawing an arc has three more parameters than drawing an ellipse:
float startAngle: the starting angle.
float sweepAngle: the angle of sweep.
boolean useCenter: whether to use the center.

OK, all the above are the simplest drawing methods of canvas. Here's a summary:

If we want to eat more than we can chew, we will stick to "stable" word flow. First, we will learn these basic graphics. In the next article, we will introduce how to draw custom graphics, that is, how to draw irregular graphics. Let's see

If you agree with my article, please shake your hands twice, like + collect. It's just so simple, ha ha.