7, Get process identifier through system call

Most of our common computers follow the von Neumann system.

Other programs (such as function libraries, shell programs, etc.)

The purpose of designing OS is to interact with hardware, manage all software and hardware resources, and provide a good execution environment for user programs (Applications).

It is a software for integrated software and hardware management. 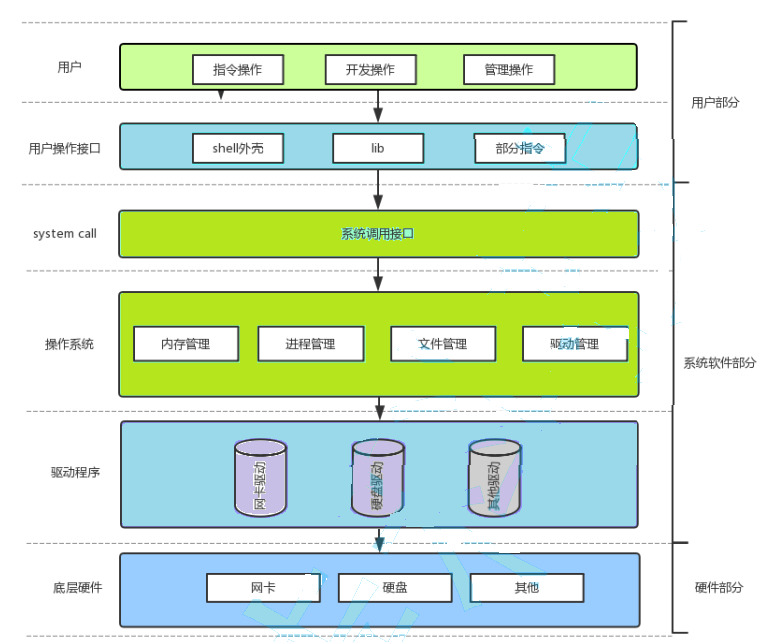 1. Describe it with struct structure

2. Organize and use linked lists or other efficient data structures

An execution instance of a program, the program being executed, etc,

From the perspective of kernel: the entity that allocates system resources (CPU time, memory).

In Linux, the structure describing a process is called task_struct. task_struct is a data structure of Linux kernel. It will be loaded into RAM (memory) and contain process information.

Identifier: the unique identifier describing this process, which is used to distinguish other processes.

Priority: the priority relative to other processes.

Program counter: the address of the next instruction to be executed in a program.

Memory pointers: including pointers to program code and process related data, as well as pointers to memory blocks shared with other processes

I/O status information: including the displayed I/O requests, the I/O devices assigned to the process and the list of files used by the process.

You can find it in the kernel source code. All processes running in the system use task_ The form of struct linked list exists in the kernel.

Process information can be viewed through the / proc system folder

7, Get process identifier through system call

The parent and child processes share the code, and the data opens up space respectively. One copy is private (copy on write)

if is usually used for shunting after fork:

A process can have several states (in the Linux kernel, a process is sometimes called a task).

The status is defined in the kernel source code:

S sleep state: it means that the process is waiting for the event to complete (sleep here is sometimes called interruptible sleep).

X dead state: this state is just a return state. You won't see this state in the task list.

Zombies is a special state. Zombies will occur when the process exits and the parent process does not read the return code of the child process exit.

Zombie process harm: the exit state of the process must be maintained. But if the parent process does not read all the time, the child process will always be in Z state.

Maintaining the exit status itself is data maintenance, which also belongs to the basic process information. Therefore, in the saved task_struct(PCB), the Z status does not exit and the PCB must be maintained all the time.

A parent process creates many child processes, which will cause a waste of memory resources. Because the data structure object itself will occupy memory, think about defining a structure variable in C to open up space at a certain location in memory, which will cause memory leakage. 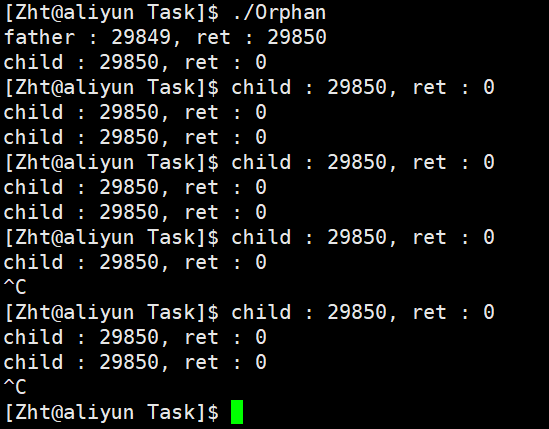 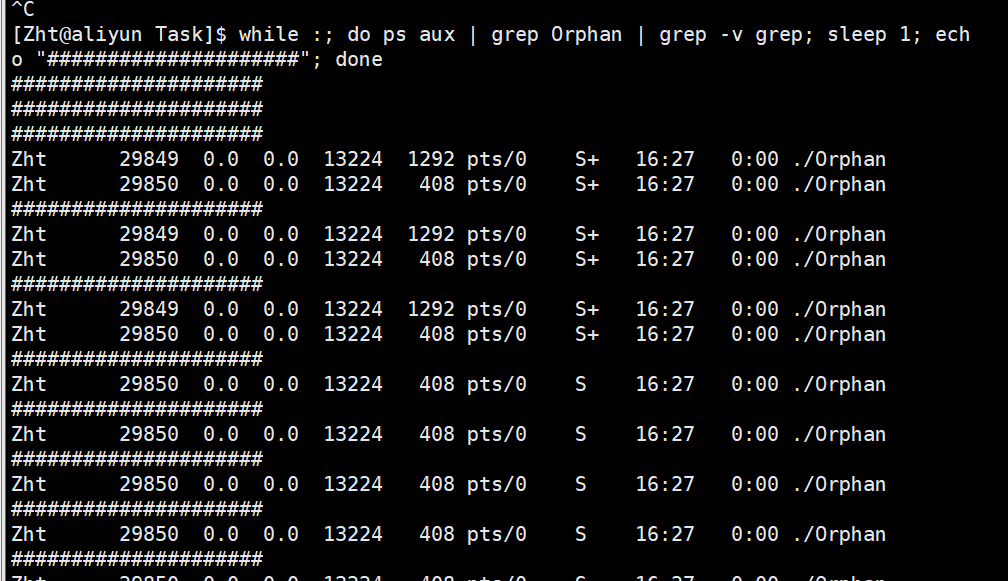