in the first two articles, we introduced the derivation logic of time complexity and space complexity. We also officially stepped into the practice of algorithm by solving the problem of "summation of two numbers". As the saying goes, one mountain is more difficult than another. This time, the Boss we met is not simple. If you want to pass the customs, you should turn your little brain and pay attention to the Boss's "trap" all the time.


Boss features: give you two non empty linked lists to represent two non negative integers. Each number is stored in reverse order, and each node can only store one digit.

customs clearance tips: you can assume that neither number will start with 0 except the number 0. 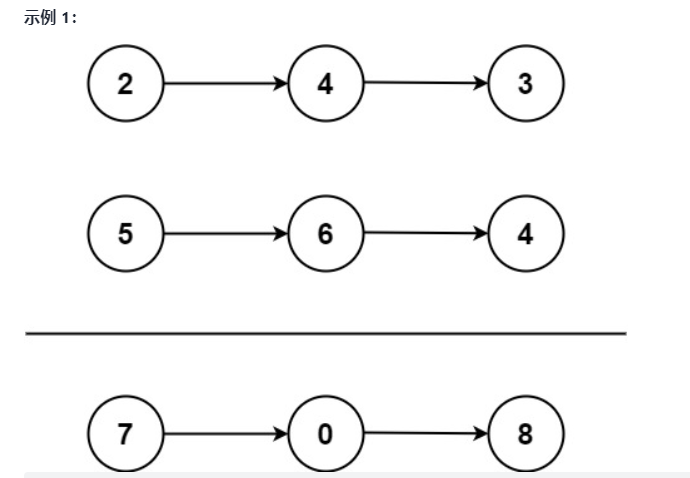 
to solve the Boss, we must first find its weakness. Through the Boss's description, we will find that it has the following characteristics:


having mastered the characteristics of the Boss, the first way we can think of is the crowd tactics. No matter how powerful the technology Boss is, we can slowly wear off his blood through a large number of people and finally defeat him. Let's take a look at the specific scheme below: 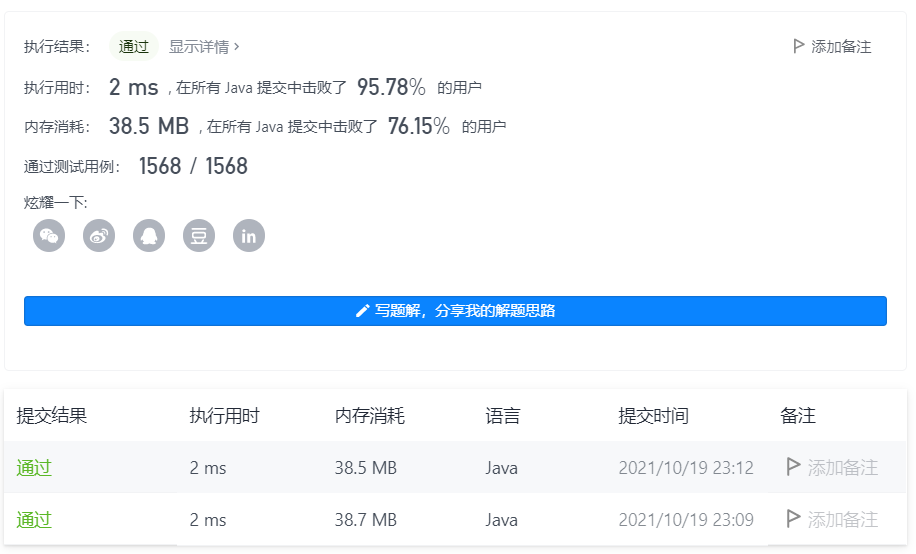 sure enough, even if the Boss is strong, he can't stand the scoundrels of the crowd tactics. Finally, the Boss fell at the feet of powerful players. However, at this time, someone complained that it takes so many players to pass the pass. When the number of players is not enough, can there be other schemes that only a few players can pass the pass?

at this time, resourceful Xiaocheng came up with a plan. We can learn from the idea of wheel warfare, divide the designated number of people into different research teams, and constantly grind blood with the Boss. In this way, we can finally pass the customs with the Boss. Everyone agrees with Xiaocheng's idea. Let's see how to realize it. 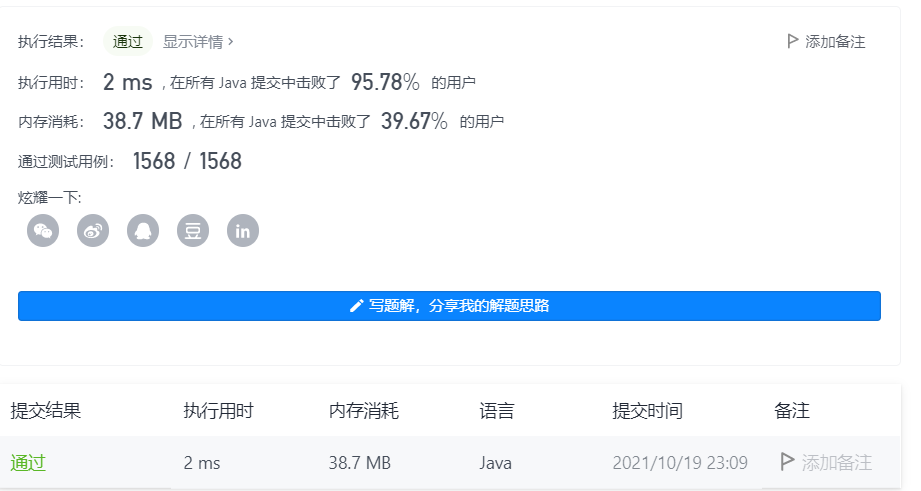 
through the codes of the above two schemes, we will find that with the increase of the linked list elements (the problem scale becomes larger), the number of cycles or recursions we need will also increase. The relationship between the problem scale and the cycle or recursion is f(n) = n. through the derivation of the large o calculation method, we can conclude that the time complexity of the two schemes is O(max(m,n)).

note: max(m,n) means to take the value with the longest length in the two linked lists as the input scale.


in the above case, the first scheme uses the most common while loop. This idea is most reflected in ordinary business, such as the comparison and sorting of array or linked list key elements (such as bubbling, selection sorting, etc.).


problems can be poor, but there are endless ways to solve problems. The purpose of brushing leetcode is not only to cope with the interview, but also to cultivate our way of thinking when we encounter and solve problems.