The national standard GD2312-80 stipulates that all national standard Chinese characters and symbols are allocated in a square matrix with 94 rows and 94 columns. Each row of the square matrix is called an "area", numbered from 01 to 94, and each column is called a "bit", numbered from 01 to 94, The area code and tag number of each Chinese character and symbol in the square array are combined to form four Arabic numerals, which are their location codes.

Since the hexadecimal numbers in the value range of area code and bit code of Chinese characters are 01h ~ 5eh (i.e. 01 ~ 94 in decimal system), the value range of high-order byte and low-order byte of Chinese characters is a1h ~ FEH (i.e. 161 ~ 254 in decimal system).
For example, the location code of the Chinese character "ah" is 1601, and the area code and bit code are expressed in hexadecimal respectively, that is, 1001H. The high byte of its internal code is B0H, the low byte is A1H, and the internal code is B0A1H. 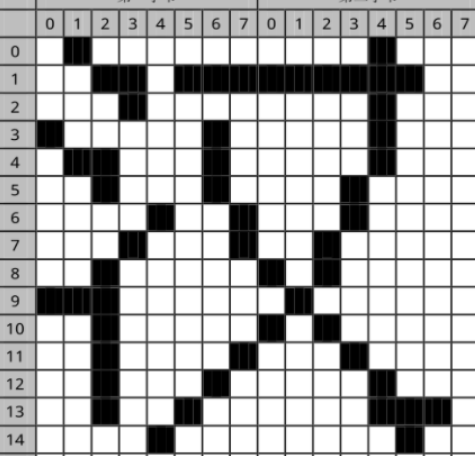 Put the required picture, TXT file, HZKf2424.hz (Chinese character 24 * 24 dot matrix font) font library and Asci0816.zf font library in the new folder. The logo.txt file has only one line of text, that is, the text to be added to the picture

Enter the following code in the terminal to compile the test.cpp file:

I put a selfie here 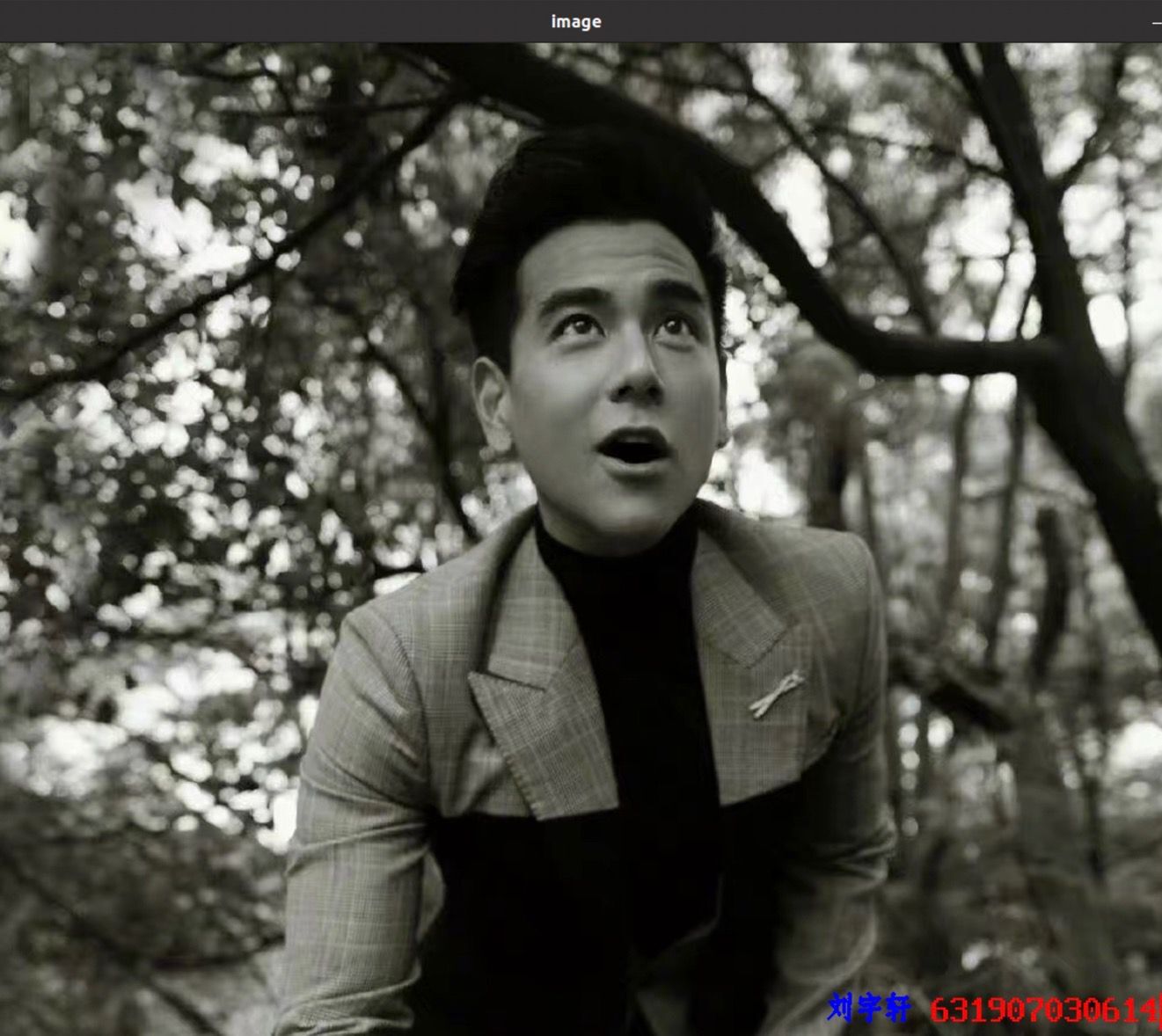 The experiment was not difficult. It was completed through my own research and asking for help from my classmates. The process needs patience and care.