Check whether the modification of the configuration file is completed

a) Start self starting service

1. Generally, the user password shall be greater than 8 digits. Try to use a strong password, which is composed of numbers, case and special symbols.

At this point, gaosh becomes root

3. Try to use the secret key to log in

Lock important files so that even if you have root permission, you still cannot delete files. For specific operation steps, refer to the setting method in the following article:

If you learn this operation, you will no longer be afraid to delete the library and run away

How to find files with special permissions, refer to:
[linux] step by step operation and maintenance - basic commands - Search Commands

Save location of system version information

Execute the following command to clear the system version information

7. Prohibit Linux from being ping ed

You can ping the intranet IP through iptables, and the extranet users cannot Ping except the specific IP

The script of the step-by-step operation and maintenance series will be explained later. In the initialization script, there may be some security operations in addition to the above, such as vulnerability scanning.

This article is from ID: Internet old Xin more content is concerned about the official account of the "geek operation and maintenance home". 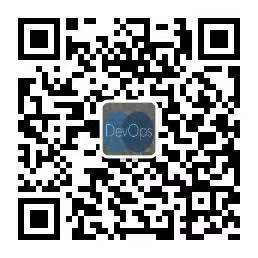