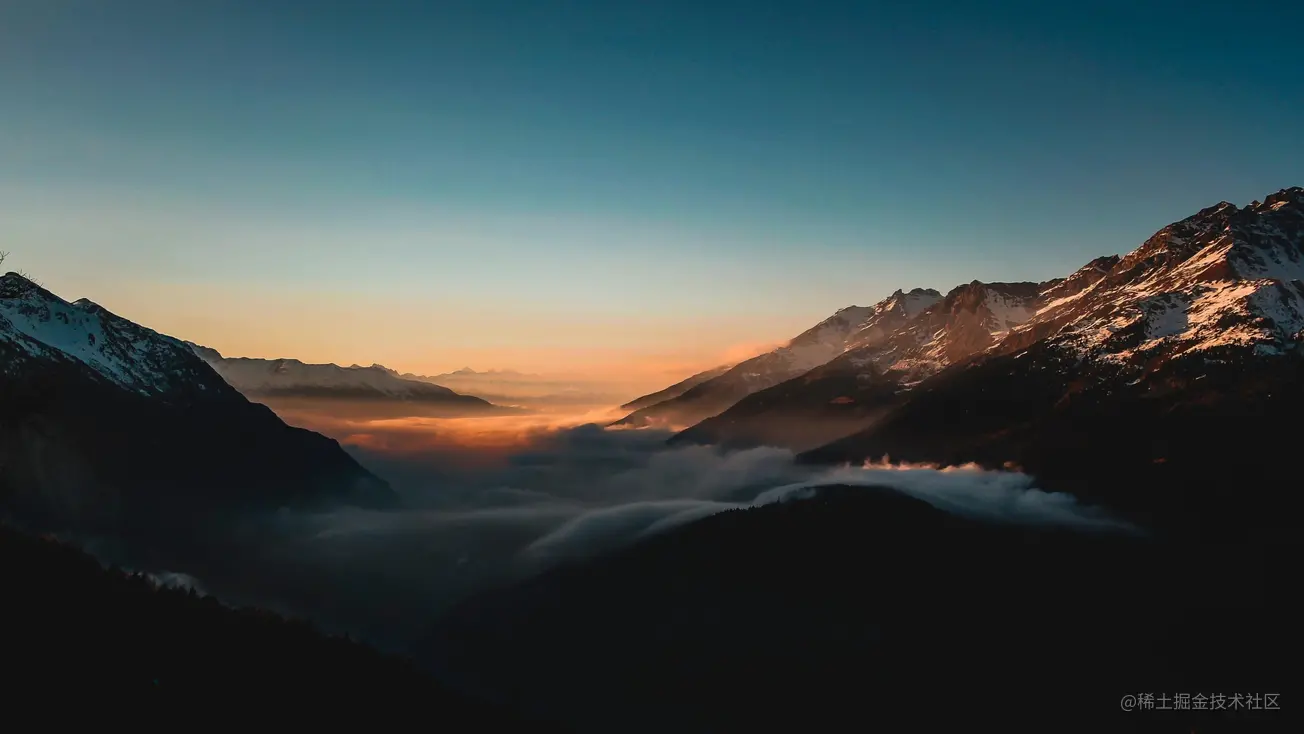 Yesterday, Xiao Feng received an interview call from a company. One of the interview questions was a little interesting. I'll share it with you here. The interview question is how to delete the specified element in ArrayList. At first glance, it sounds like a simple question, but if you don't actually step on the pit, you can easily fall into the trap of the interviewer. Let's analyze it together.

When Xiao Feng heard the interview question, he thought, what is this surface examiner, how to ask such a simple question, and thought that a for loop plus equal judgment and then delete would be finished? But on second thought, no, there must be a trap in it, otherwise I wouldn't ask such a seemingly simple question. Xiao Feng suddenly remembered that he had encountered this problem when writing code before. He also deleted the specified element in the ArrayList, but threw an exception when he directly remove d the element of the for loop. The interviewer's trap is estimated to be here. Xiaofeng secretly rejoiced and found the trap buried by the interviewer.

Xiaofeng recalled the test situation of the day, and the code was desensitized. At the beginning, he wanted to delete the specified elements in the ArrayList. Xiao Feng wrote the following code heartily and confidently. He clicked the Run code button. As a result, he was embarrassed and threw exceptions.

A big red exception will come out immediately. OMG, how can this happen? I feel that there is no problem with the code. Hurry to see what exceptions are thrown and where they are thrown. You can see that an exception of ConcurrentModificationException is thrown, and it is thrown in a detection method in the Itr class. What's going on? We didn't have this Itr code in our original code, so we couldn't figure it out.

Since we can't find out from the source code analysis, let's look at the content of the class file compiled by the source code. After all, the class file is the code really executed by the JVM. I don't know if I don't see it. I'm surprised to see that JDK used to play like this. I see. The for each statement in our original code is actually executed by an iterator after compilation.

Itr, an internal class iterator, judges whether the iterator has content by judging hasNext(), and the next() method obtains the content in the iterator.

The general process is as follows:

Let's think about it again. Why is there such a test? What role does this exception play? Let's start with the description of the comment of ConcurrentModificationException. The simple understanding is that one thread is not allowed to modify the collection and another thread is not allowed to iterate on the basis of the collection. Once this situation is detected, an exception will be thrown through the fast fail mechanism to prevent the following unknowable situation. 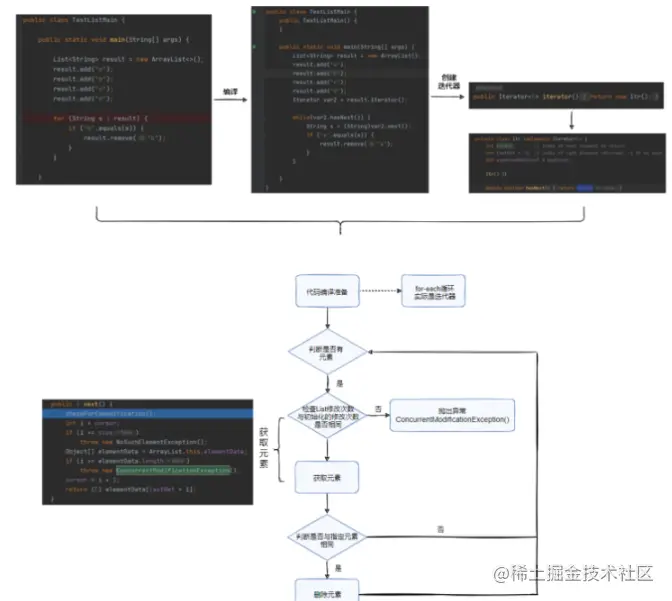 How to delete correctly

Since the reason for throwing the exception is that the iterator is recycled, and deleting the use of ArrayList causes the detection to fail. Then we will use iterators for recycling and iterators for deletion, so as to ensure consistency. Of course, we can also use the API provided in List.

This paper mainly analyzes the source code of the exceptions in the element deletion of ArrayList in the for loop, which is also a common interview trap question during the interview. The interviewer examines the candidate's mastery of the JDK source code through such a seemingly simple question. Xiao Feng's interview continues. We look forward to what kind of trap interview questions he will encounter next time.