There are 13 days left for the final exam, but I still have problems in the computer room.
In fact, I didn't really want to be decadent, but this question is very important for learning to expand Europe, so I'd better put it in. 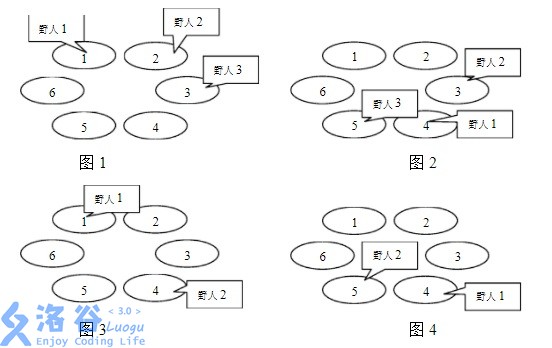 It is strange that although there are many savages, no two savages are in the same cave in their lifetime, which makes the island keep peace and tranquility, which surprises scientists. They want to know, at least how many caves can maintain peace on the island?

Then, our goal is to find the value of \ (m \) that makes these \ (n^2 \) congruence equations have no solution.
It is observed that the data range is very small and the range of \ (m \) is known. Consider the value of violent enumeration \ (m \) and solve it with extended Europe.
The code is as follows: