[Appendix 1 common algorithms in Java arrays] the ten sorting algorithms are illustrated and explained in detail, giving you endless aftertaste

🚩 In recent java learning, I found that many basic knowledge of Java are forgotten and fuzzy. I plan to sort out all [Java], and successive articles will be put here. Welcome to subscribe and learn together > > > Java basic learning 😋 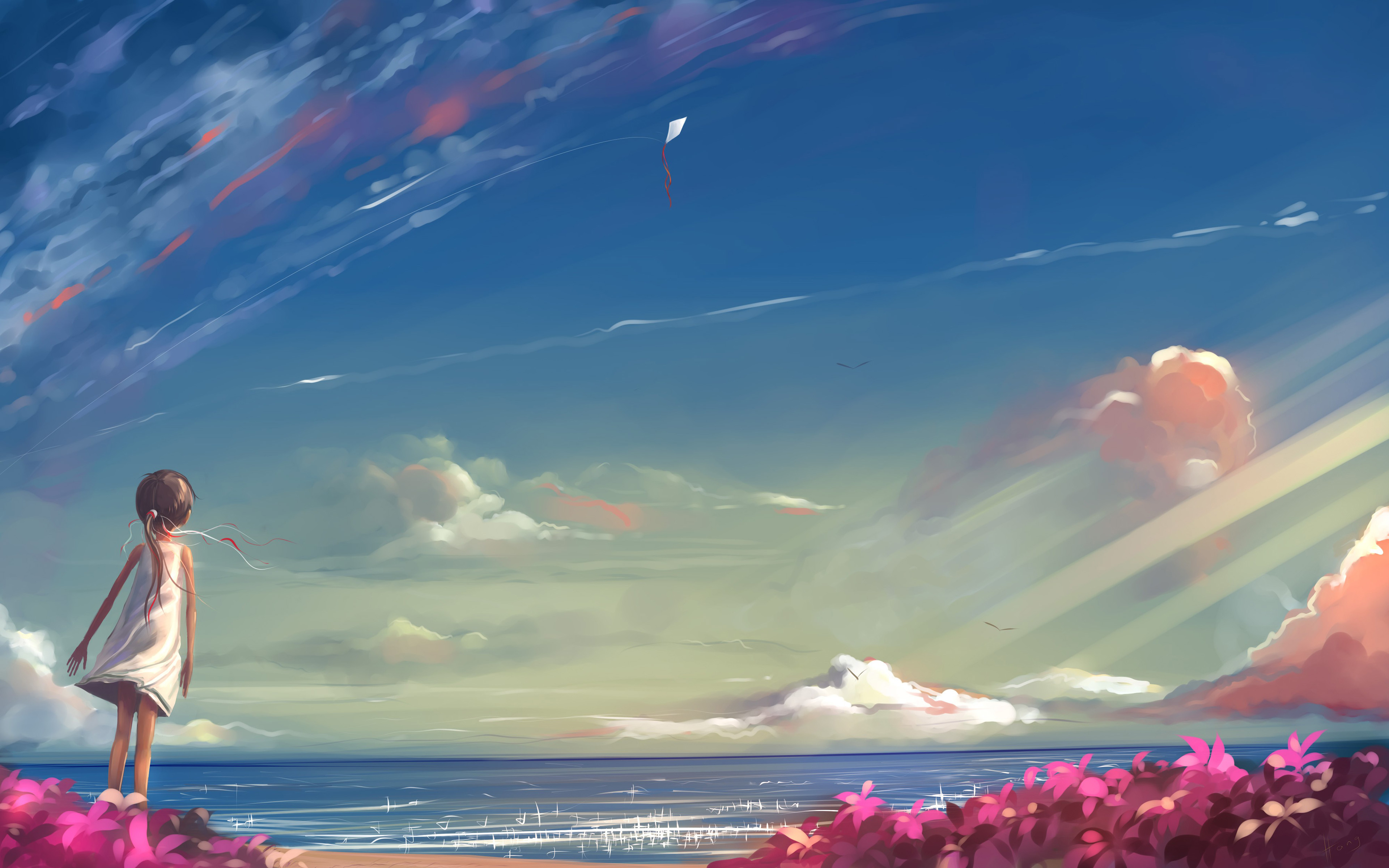 Quick Sort was invented by Tony Hoare, a Turing prize winner. It is listed as one of the top ten algorithms in the 20th century and the fastest of all internal sorting algorithms so far. Bubble sort upgrade, a kind of exchange sort.

Only non negative sorting is supported

👌 Five characteristics of the algorithm

🎁 Summary: the ten internal sorting algorithms in the array are also widely used in peacetime. Under this arrangement, it is convenient to learn in the future

👌 The author is a Java beginner. If there are errors in the article, please comment and correct them in private letters and learn together~~
😊 If the article is useful to the friends, praise it 👍 follow 🔎 Collection 🍔 Is my biggest motivation!
🚩 Step by step, nothing to a thousand miles, book next time, welcome to see you again 🌹