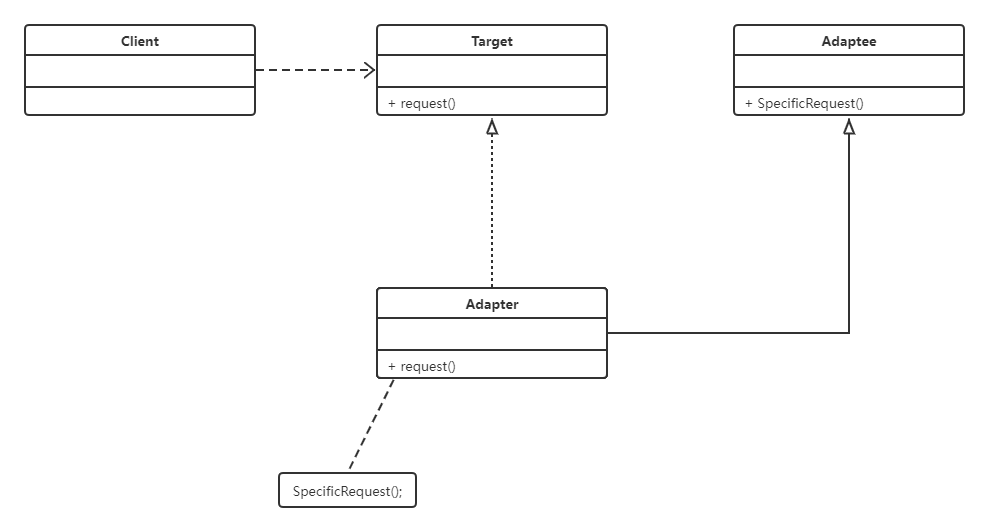 Take chestnuts for example. I bought a ticket today and flew to Hong Kong Disneyland. In the evening, I returned to the hotel to charge my laptop, but at this time, I found that the socket in Hong Kong is a British triangular socket, and my charger can't plug in. At this time, we can use the adapter mode for adaptation.

Let's first look at the working principle of Spring MVC 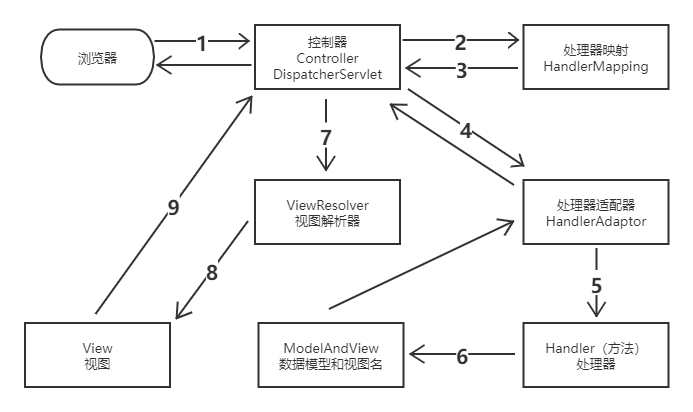 It can be seen that the adaptation in Spring MVC mainly executes the request processing method of the Controller. In Spring MVC, DispatcherServlet is the user, HandlerAdapter is the desired interface (Target role), and Controller is the source role (Adaptee). There are many kinds of controllers in Spring MVC. Different types of controllers process requests through different methods.
Let's first look at the HandlerAdapter interface

The controller provided by Spring MVC is as follows.

The adapters provided by Spring MVC are as follows.

Each Controller of the interface has an adapter corresponding to it. In this way, each customized Controller needs to define an adapter that implements HandlerAdapter.
We enter the DispatcherServlet class, and if we get the name of the adapter when viewing. 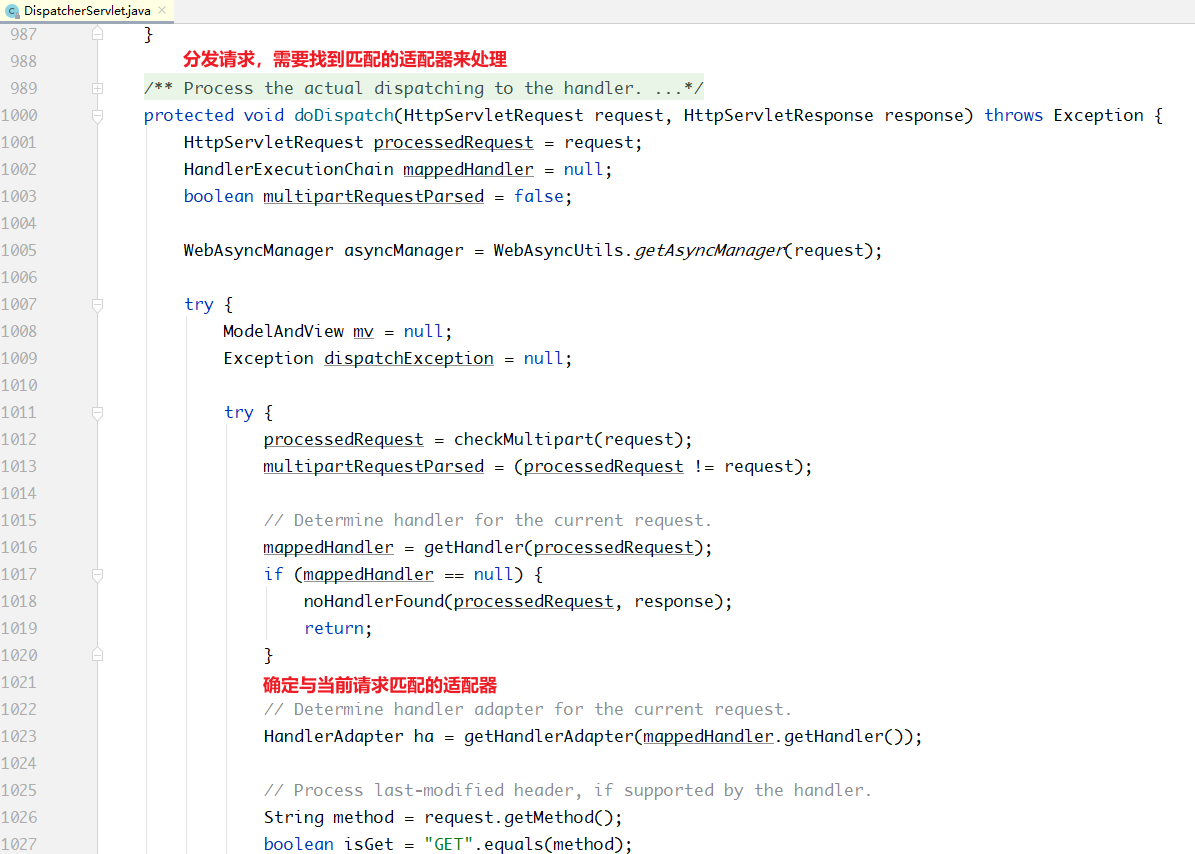 When the Spring container is started, all defined adapter objects will be stored in a List collection. When a request comes, the DispatcherServlet will find the corresponding adapter through the type of handler and return the adapter object to the user. Then, the method used to process the request in the Controller can be called through the handle() method of the adapter. Through the adapter mode, we hand over all controllers to the HandlerAdapter for processing, which eliminates the need to write a large number of if else statements to judge the Controller, and is more conducive to expanding the new Controller type.

6, Analysis of advantages and disadvantages

Class Adapter
Advantages: the method of Adaptee class can be rewritten according to requirements, which enhances the flexibility of the Adapter.
Disadvantages: there are certain limitations. Because the class adapter needs to inherit the Target class, and Java is a single inheritance mechanism, it is required that the Adaptee class must be an interface.

Interface adapter
Advantages: the interface method can be rewritten flexibly and conveniently.
Disadvantages: because it is in the form of anonymous internal classes, it is not conducive to code reuse.