[programmer] how long has it been since I made a sincere confession? New confession artifact (make you cry ~)

There are 365 days in a year. One day comes when important festivals (such as Valentine's day, Tanabata...)

Have you ever thought that one day, your lover will step on colorful auspicious clouds to confess to you (maybe a monkey)! 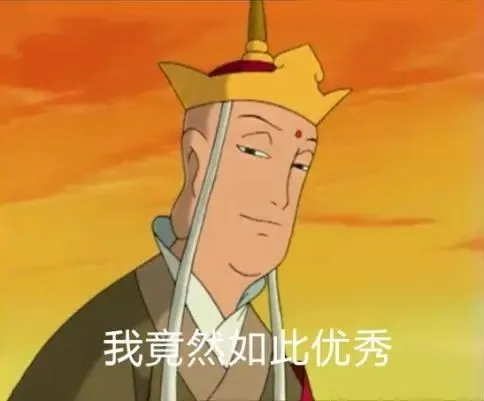 But whatever it is, you must have experienced or imagined being "confessed"!

Take the program code to confess! Have you met

Today, when the weather is right, Xiaobian will summon up the courage to confess to you with the program code!

High energy ahead, please bring your own paper towels! Because if you want to be confessed (teased) like this in reality, it's nerve to scold each other if you don't get angry

I will be moved by the disease. (unless it's true love) see you at the end of the text! 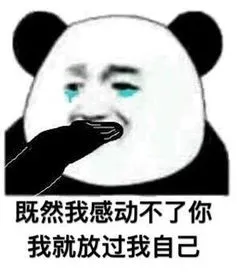 No screenshots to show ha, woo woo Shut down many times! 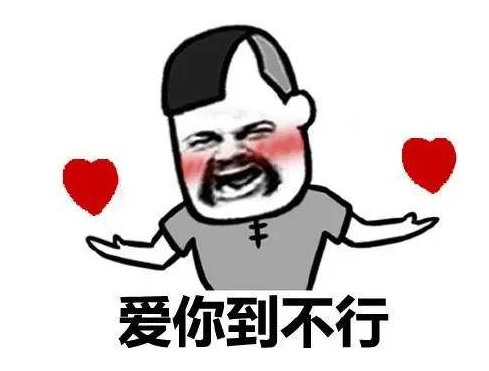 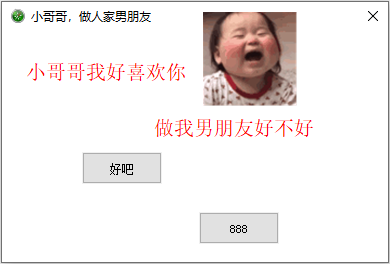 A screenshot of this interface can't be cut off, so let's look at the code by ourselves ~ a dialogue "hum, don't want to get rid of others" will pop up. 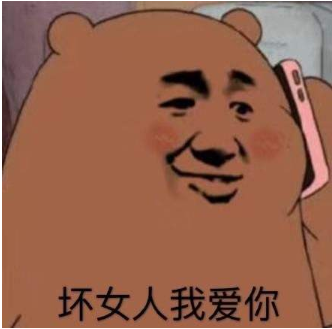 The dialogue of this interface is relatively rich, BUT it can't cut off the figure above. Instead of using the traditional pop-up interface, it's a dialogue

Just officially end this small program. Hee hee, take it quickly and use it. Is it 100% happy to be successful.

This is a baby. Take it well. It's powerful. It can fractionate unhappiness, sadness, bad luck and all bad things, leaving purity,

Python confession Code: "all the fireworks on the starry and moonlit nights belong to you, and I belong to you" (fireworks are in full bloom, with roses outside)

[Python love guide] two small programs for sweetness burst table are released - are you afraid you can't find an object?

[Python album] two people in one room have three meals and four seasons: "it's only xx years away from a hundred years of good marriage ~" how much? Just come in and have a look.

[Forbidden City, snowing] when I woke up one night, the Forbidden City completed the handover of autumn and winter, and stories from the North came one after another (including multiple source codes)

(more content + source code are summarized in the article!! welcome to read ~) 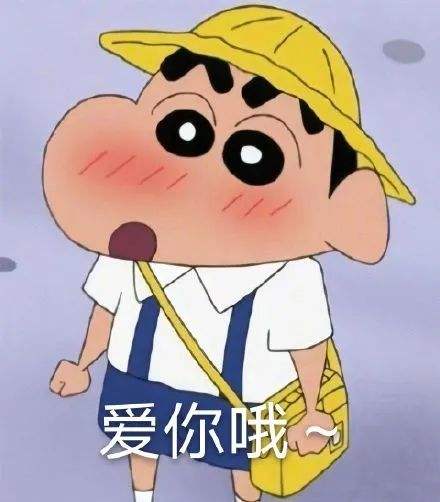