🔎 This is JAVA Chengxian road. Pay attention to my learning JAVA and don't get lost
👍 If it helps you, give the blogger a free praise to show encouragement
Welcome 🔎 give the thumbs-up 👍 Comment collection ⭐ ️

This chapter introduces the construction method, inheritance, rewriting, overloading and creation method in detail. The whole article takes the old driver and human as examples to illustrate the case of interspersed code.

JAVA Chengxian road starts from the foundation, and the follow-up meeting will talk about JAVA advanced, which will be interspersed with test questions and project practice. I hope it can bring you help!

To put it bluntly, it is a construction method without parameters
I can't understand the concept. For example, it's clear.
Declare a Class A

In the java language, class is a single inheritance and implements multiple interfaces. Interface interface is multi inheritance. 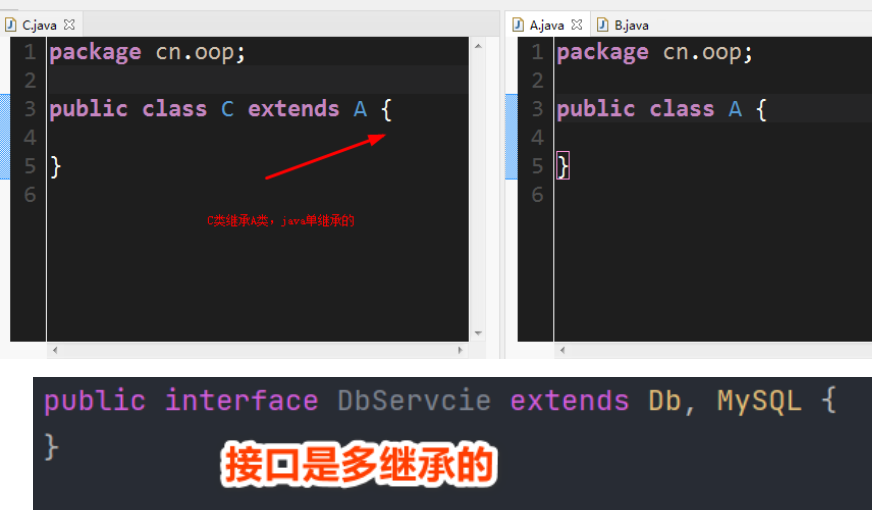 This is a human with the following attributes and functions.

This is an old driver who inherits human beings. It also has a function of being able to drive

Test: create the output attribute of the old driver object and call the method. 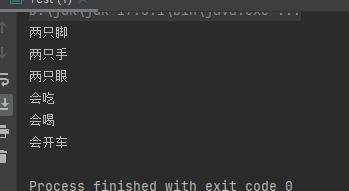 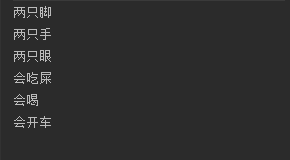