Advanced for python beginners -- detailing inheritance and polymorphism (with code) 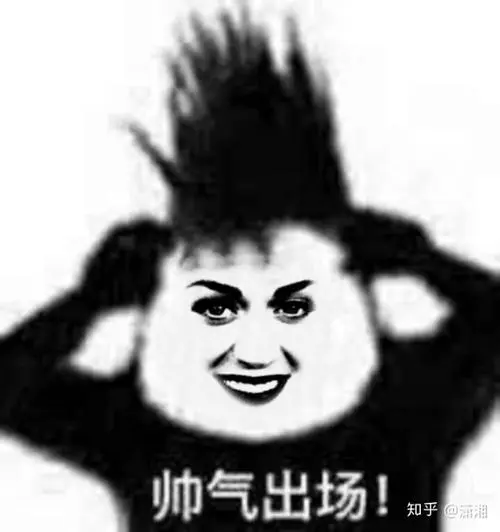 I've just finished learning java recently. I'm not very proficient in inheritance and polymorphism. I found the inheritance polymorphism of python when I checked the data. I think it's interesting. I'll share it with you. I can compare it with Java. 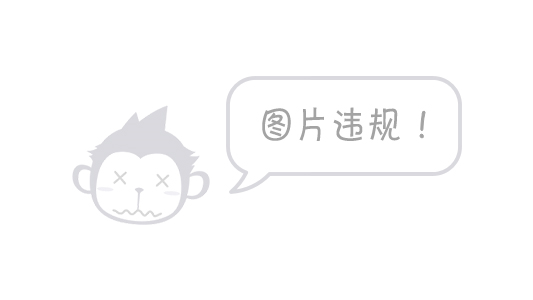 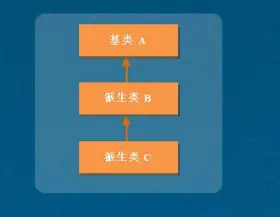 Simply put, it is such a relationship: a subclass of animal dog Xiaotian dog (which is becoming more and more specific) inherits the parent class and then is inherited by other subclasses

As the name suggests, it is to rewrite the method, but: the method name is unchanged 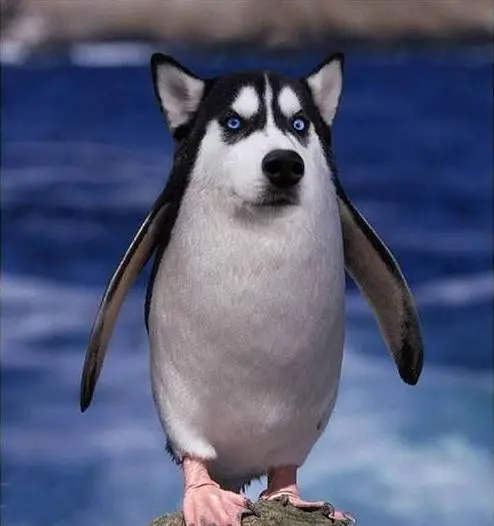 This picture clearly expresses the meaning of multi inheritance. An animal inherits penguin and erha at the same time

I think you can use a language whenever it's convenient. Inheritance and polymorphism in java and python have their own advantages. You can rest assured when using them. At the same time, you can also remember them by comparison. It's not just that you can speak a language, but you'd better learn more. If you use it, you can save your life. 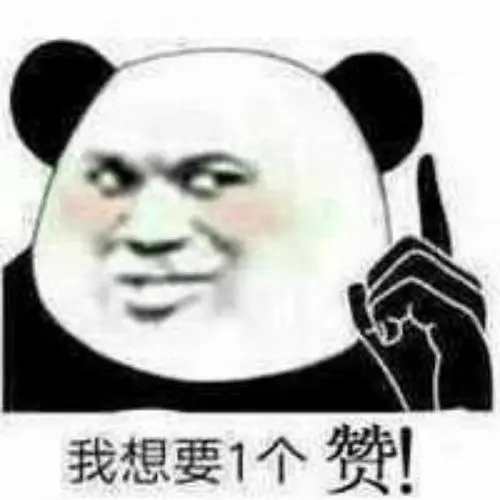 thank you!!!
In addition, let's first mention that fat school is preparing to build a front-end and back-end system in the summer vacation. If there is enough time to write a python and then a java, after all, it is necessary to take the postgraduate entrance examination. This may be the last large-scale practice. At that time, I hope you will give more support. Thank you 😃