Current limiting is one of the three powerful tools to protect high concurrent systems, and the other two are cache and degradation. Current limitation is used to limit concurrency and requests in many scenarios, such as second-kill snap-up, protection of their own systems and downstream systems from being overwhelmed by huge traffic, etc.

The purpose of current limiting is to protect the system by limiting the speed of concurrent access/requests or requests within a time window. Once the limit rate is reached, the system can deny service or perform traffic shaping.

_Commonly used current limiting methods and scenarios are: limiting total concurrency (such as database connection pool, thread pool), limiting instantaneous concurrency (such as limit_conn module of nginx, which is used to limit instantaneous concurrent connections, Java emaphore can also be implemented), limiting the average rate in time windows (such as Sate Limiter of Guava, limit_req module of nginx, which limits the average rate per second). Others include restricting the call rate of remote interfaces and the consumption rate of MQ. In addition, it can limit the current according to the number of network connections, network traffic, CPU or memory load. 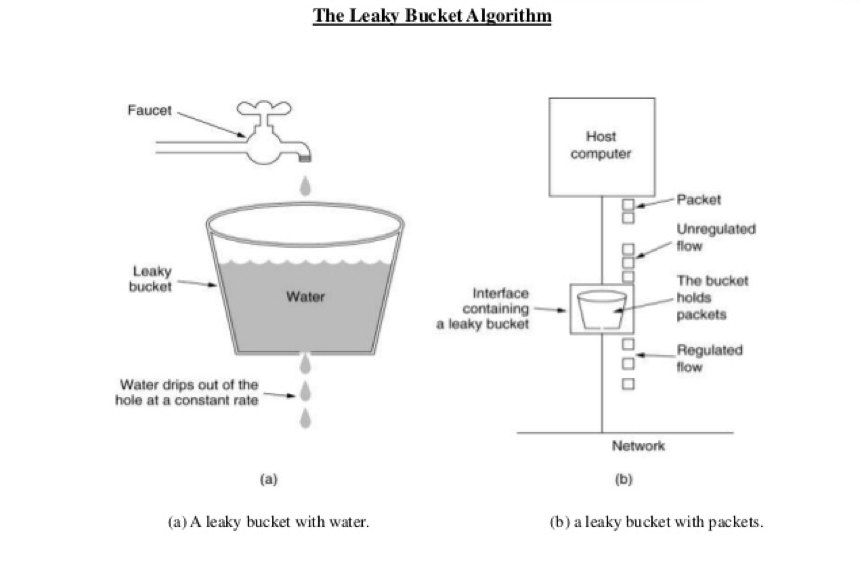 The implementation of leaky bucket algorithm often depends on queue. If the queue is not full, the request will be put into the queue directly. Then a processor will take out the request from the queue head at a fixed frequency for processing. If the number of requests is large, the queue will be full, and the new requests will be discarded.

The token bucket algorithm is a bucket that stores a fixed capacity token and adds tokens to the bucket at a fixed rate. The maximum number of tokens stored in the bucket is discarded or rejected. When traffic or network requests arrive, each request needs to obtain a token, if it can be obtained, it is processed directly, and the token bucket deletes a token. If the access is different, the request will be current-limited, either discarded directly or waiting in the buffer. 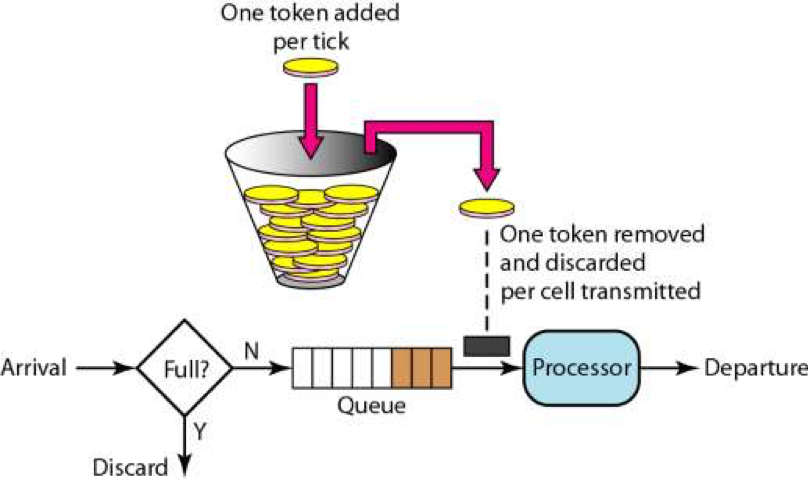 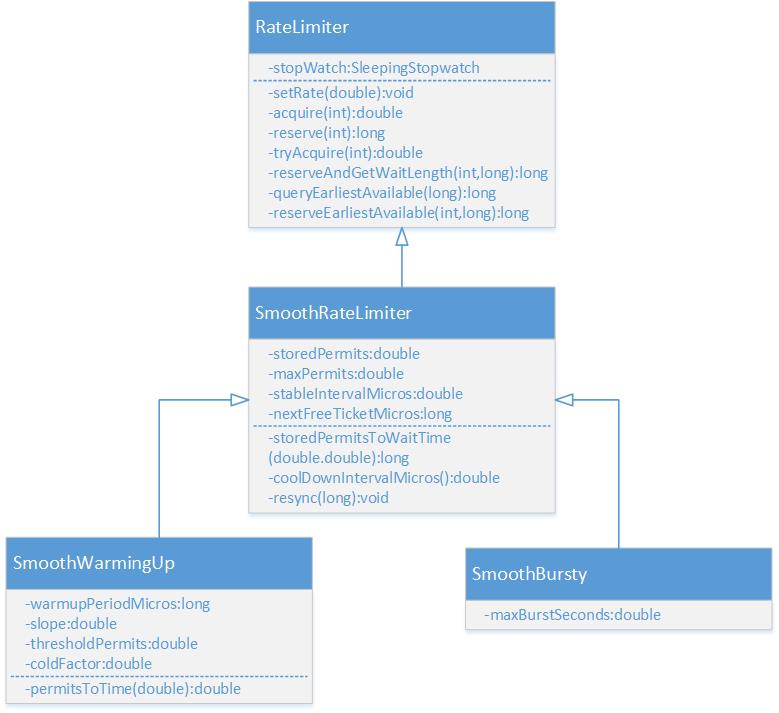 RateLimiter's class diagram is shown above, where RateLimiter is the entry class, which provides two sets of factory methods to create two subclasses. This is in line with the suggestion in Effective Java to replace constructors with static factory methods. After all, the author of the book is also the main maintainer of the Guava library, and the two are better coordinated with "eating".

A current limiter is created using RateLimiter's static method, which sets the number of tokens placed per second to five. The RateLimiter object returned guarantees that no more than five tokens will be given in one second and placed at a fixed rate to achieve smooth output.

RateLimiter uses the token bucket algorithm to accumulate tokens. If the frequency of acquiring tokens is relatively low, it will not cause waiting and get tokens directly.

RateLimiter can cope with burst traffic because it accumulates tokens. In the following code, one request directly requests five tokens, but because there are accumulated tokens in the token bucket at this time, it is sufficient to respond quickly.
RateLimiter uses lag processing when there are not enough tokens to be issued, that is, the waiting time for the previous request to obtain the token is borne by the next request, that is, to wait instead of the previous request.

RateLimiter's Smooth Warming Up is a smooth current limiter with a preheating period. It will start up with a preheating period, gradually increasing the distribution frequency to the configuration rate.
For example, in the following code, create an average token distribution rate of 2 with a preheating period of 3 minutes. Since the preheating time is set to 3 seconds, the token bucket will not issue a token in 0.5 seconds at the beginning, but form a smooth and linear descent slope, the frequency is getting higher and higher, within 3 seconds to reach the original set frequency, and then output at a fixed frequency. This feature is suitable for scenarios where the system just starts and takes a little time to "warm up".

After looking at the basic examples of RateLimiter, let's learn how it works. Let's first look at the meanings of some of the more important member variables.

This involves a feature of RateLimiter, which is that tokens can be paid in advance, and the waiting time is actually executed the next time the token is acquired. See the comments for a detailed explanation of the code logic.

Let's give you an example to better understand the logic of resync and reserveEarliest Available functions.

The above is the implementation of RateLimiter for smoothing burst current limiting. Now let's look at the implementation principle of adding preheating buffer period.
_The key of Smooth Warming Up to achieve preheating buffer is that the rate of token distribution will change with time and the number of tokens, and the rate will slow first and then fast. As shown in the figure below, the time interval for token refresh is gradually shortened from long to short. When the number of storage tokens reaches threshold Permits from maxPermits, the time price of issuing tokens decreases from coldInterval to stable Interval.

The relevant code for Smooth Warming Up is shown below, and the relevant logic is written in the comments.

RateLimiter can only be used for single-machine current limiting. If you want cluster current limiting, you need to introduce redis or Ali open source sentinel middleware. Please continue to pay attention to it. 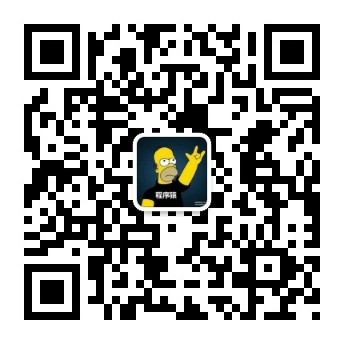