In September 2021, Apple released xcode13 and iOS15. Every year, apple requires developers to limit the submission of Xcode versions of market apps. The mobile securities App makes full time preparations to deal with the restrictions in advance.
At present, the company's project is adapting in advance, so it is recorded again. 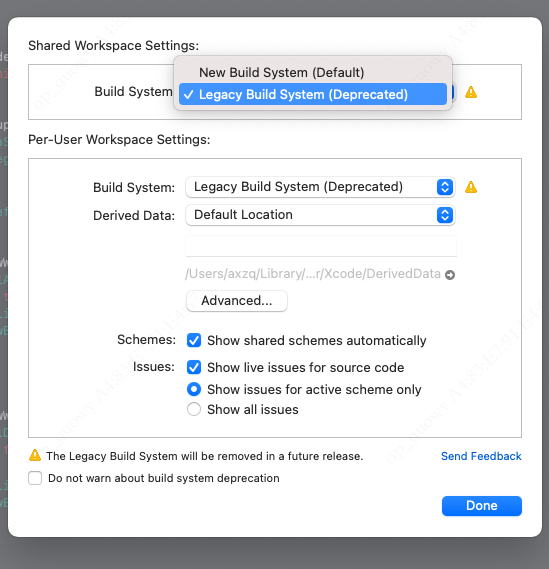 3. iOS15.2. Analysis on the impact of blocked Bug of system photo album permission

On December 15, Apple released the official version of iOS 15.2. Unfortunately, in this upgrade, obtaining album permission will be blocked under certain circumstances:
When the user has not applied for album permission, i.e
[PHPhotoLibrary authorizationStatus] != When phauthorizationstatusauthorized,
If [[PHPhotoLibrary sharedPhotoLibrary] registerChangeObserver:xxx] is called; If listening is added, it will get stuck. Apple Developer Forum also has feedback( https://developer.apple.com/forums/thread/696131 )At present, Apple has not responded. We can see that this problem exists in the 15.2 beta. We need to observe how Apple will deal with it in the future.
The temporary scheme can be judged before registration. If there is no permission, the observer will not be registered.

After IOS11, when the system accesses the album, even if it is the first time to access the album, the system does not pop up the pop-up box requiring user authorization. We need to pay attention to some app s with strict audit