A more intuitive summary is shown below

Docker's many advantages are inseparable from the characteristics of operating system virtualization:

2, Core concept and installation of Docker

Docker images are the basis for creating containers, similar to snapshots of virtual machines

It can be understood as a read-only template for Docker container engine, such as:

Docker provides a simple mechanism to create and update existing images. Users can also download ready application images from the Internet for direct use. It's so powerful!

The Docker warehouse is used to centrally store images

Docker can be used on mainstream operating system platforms, such as Windows, Linux and MacOS systems

It is recommended to see these technical documents! 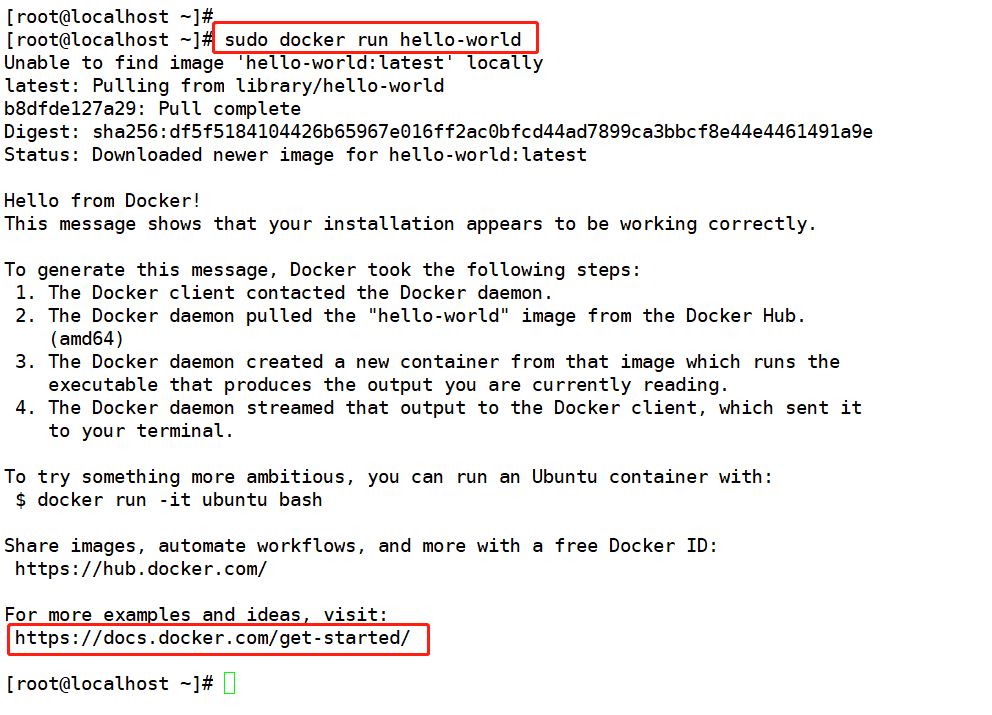 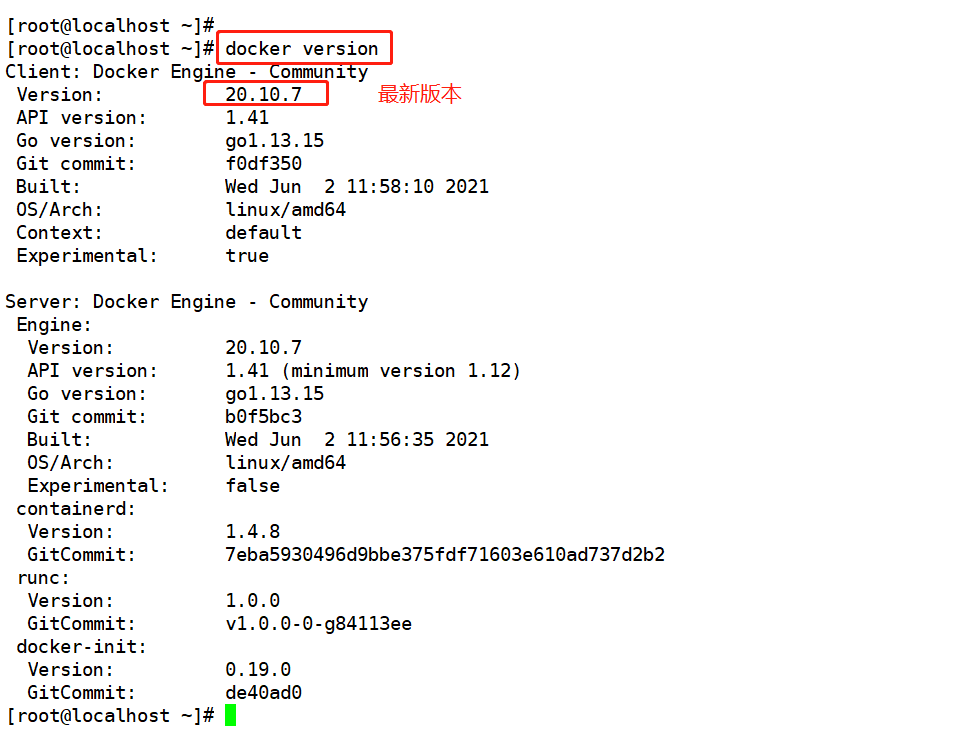 5. How to install a specific version of Docker? 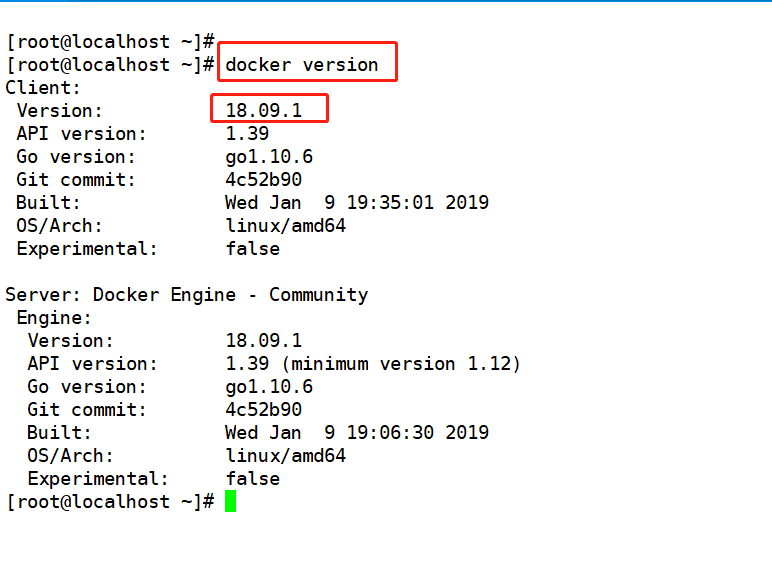 It is the bridge of containers, connecting containers to each other 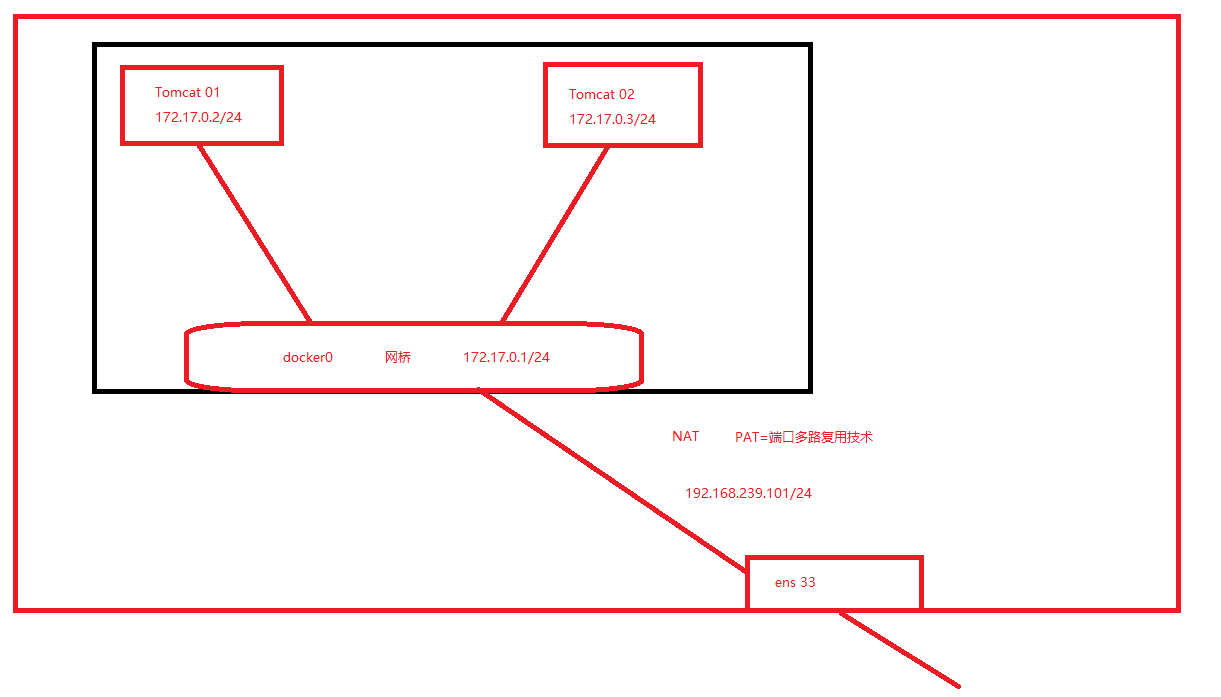 PAT: port multiplexing technology and the ability to convert multiple addresses into one address (172.17.0.1 / 24)

After searching for the image that meets the requirements, we can use the [docker pull] command to download the image from the network for local use

In order to make it easier to use the downloaded image in subsequent work, we can use the [docker tag] command to add a new label to the local image

Before uploading an image, you need to add a new label to the local image, and then use the [docker push] command to upload it

Container is another core concept of Docker:

The creation of a container is the process of loading images into the container:

When using the [docker run] command to create a container, the standard running process of Docker in the background: 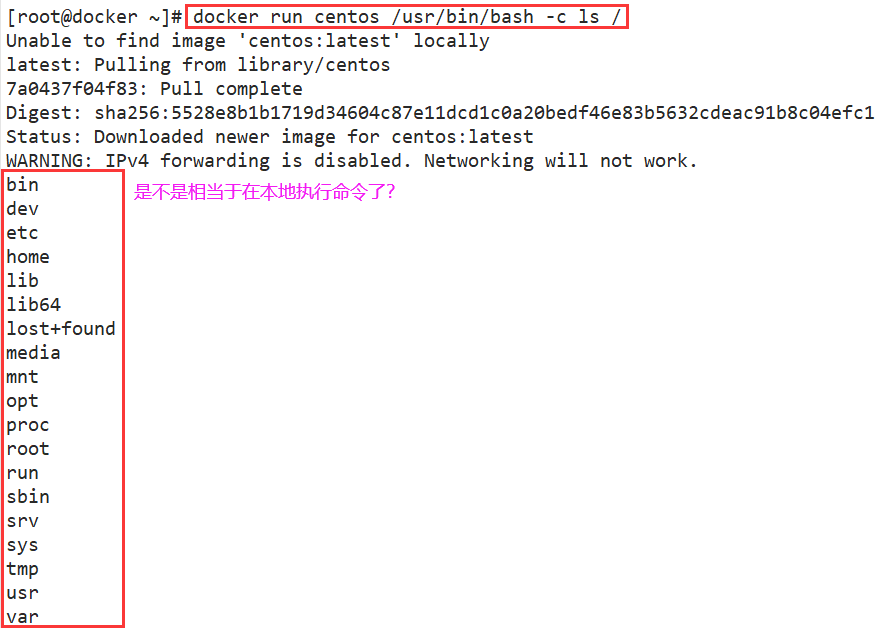 If you want to delete a running container, you can add the "- f" option to force the deletion, but it is not recommended. It is best to stop the container before deleting it!