In the previous chapters, we introduced how to operate excel and ppt in batches. Today, we talk about the batch operation of word documents

This feature is a powerful feature. The appearance of a document depends largely on what is left when everything is deleted. Styles, headers and footers are included separately from the main content, allowing you to make a lot of customization in the starting document and then appear in the document you generate.

Let's start with the two steps of creating the document, and let's open it step by step.

You should first define the merge cell function so that it can be called many times later. Because the code for processing tables in word is different from that in Excel, the function should also be fine tuned. The main change is the merged function expression. For the table in word, the expression is table cell(row1,col1). Merge (table. Cell (row2,col2)), which means to merge the tables from row row1 and column col1 to row row2 and column col2 (row2 and col2 should be greater than or equal to row1 and col1 respectively). It should be noted that cell(0,0) represents the cell in the first row and the first column, and so on. The following functions are modified on the basis of example 28.

Then you need to read the data in the corresponding table in word and extract it as the basis for judging whether to merge or not. To open a word Document with Document, first check the number of tables in it so that we can lock the tables to be processed. Because there may be hidden tables in word, or a paragraph in a table has the border removed, which makes people look like two tables. It is sometimes unreliable to count the number of tables directly in word. According to len(doc.tables), there are two tables in this Document. Open the word Document and we can see that the first table to be processed is doc tables[0]. If the situation is more complicated, we can print the contents of the cells in the first row of the table to further confirm whether it is the table we need to deal with. After confirming the serial number of the form, you can start reading the content. 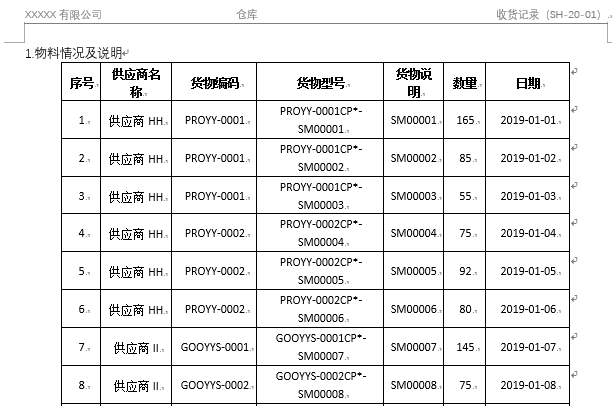 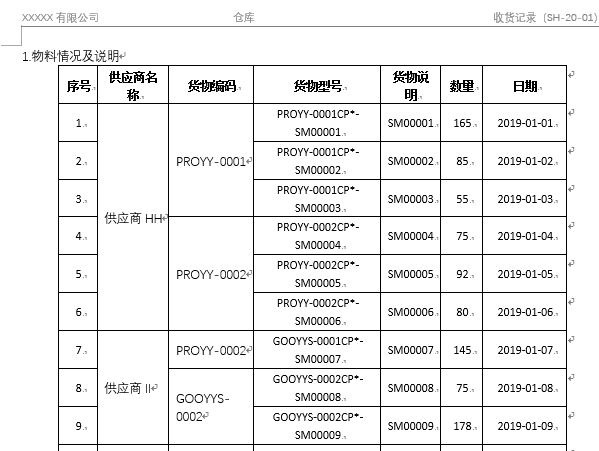 About Python docx Library
Link: Portal
Here is a detailed introduction to the operation

📣 The interesting Python hand training project includes interesting articles such as robot awkward chat and spoof program, as well as the introduction of Python automatic office library, which can make you happy to learn python Training project column

📣 In addition, students who want to learn JavaWeb can take a look at this column: Teleporters

📣 This is a sprint factory interview column and algorithm competition practice. Let's cheer together The way ashore

There are python, Java learning materials, interesting programming projects and various resources that are hard to find. It's not a loss to look at it anyway.