The Class loader subsystem is responsible for loading Class files from the file system or network. The Class file has a specific file ID (magic number) at the beginning of the file.

The Class loader subsystem (ClassLoader) is only responsible for loading the Class file. Whether it can run or not is determined by the Execution Engine.

|   Your mother [ClassLoader] found a blind date for you [Execution Engine]. Whether it can be done depends on your own ability

Get the binary byte stream defining a class through the fully qualified name of the class.

The static storage structure represented by this byte stream is transformed into the runtime data structure of the method area.

A java.lang.Class object representing this class is generated in memory as an access to various data of this class in the method area

|   Symbol reference: a set of symbols to describe the referenced target. The literal form of symbol reference is clearly defined in the Class file format of java virtual machine specification.

|   Direct reference: a pointer directly to the target, a relative offset, or a handle indirectly positioned to the target

1.3.3 initialization: initialize the module. The initialization phase is the process of executing the class constructor method < clinit > ()

< clinit > is "class or interface initialization method". It does not refer to the constructor (the constructor is < init > () from the perspective of virtual machine).

This method does not need to be defined. It is a combination of the assignment actions of all class variables in the class automatically collected by the javac compiler and the statements in the static code block.

|   If there is no assignment to the variable and no static code block, there will be no < clinit > () method 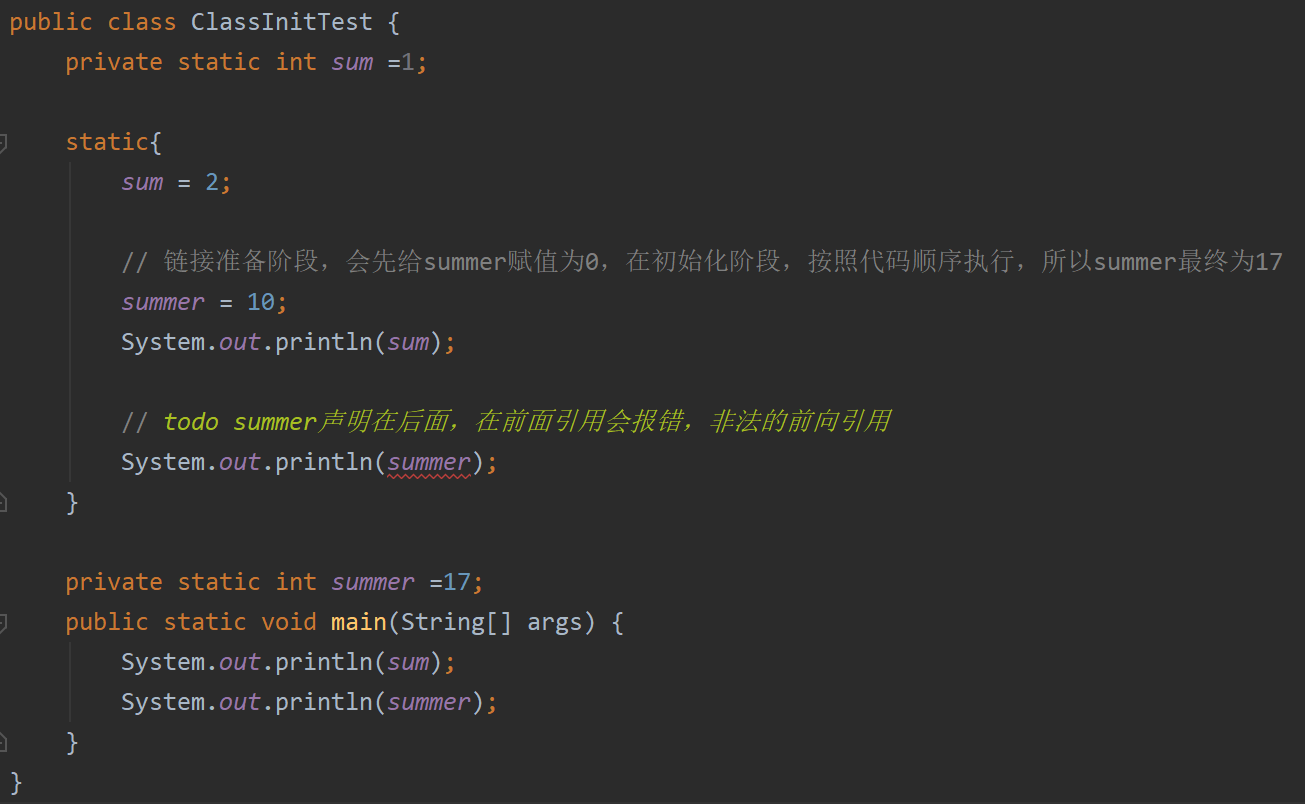 |   A class will only be loaded once, that is, the < clinit > method will only be called once. After the class is loaded for the first time, it will be cached in memory. Next time, use this class and get it directly from memory. 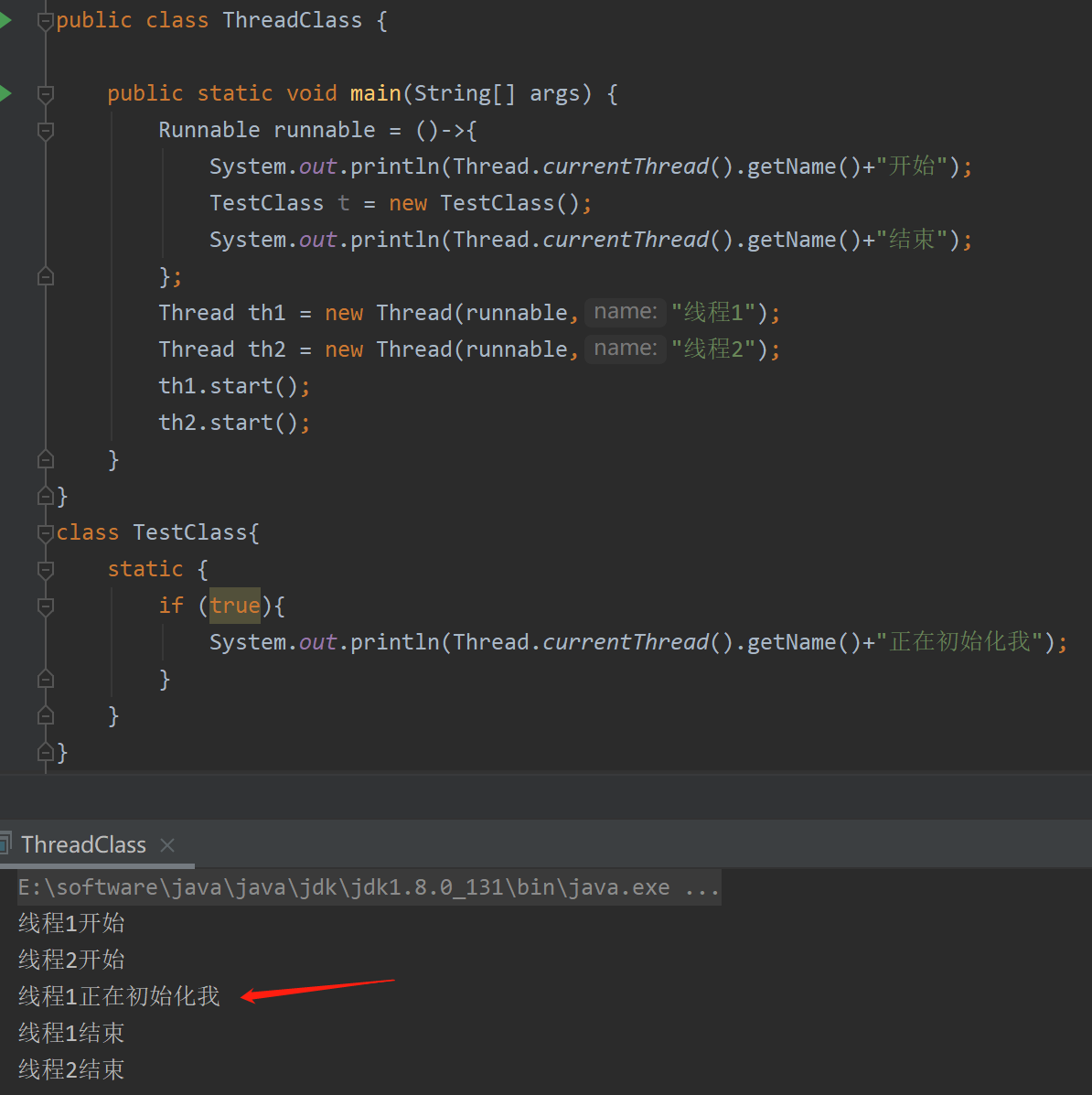 It is implemented by C/C + + language and nested inside the JVM.

It does not inherit from ClassLoader and has no parent loader.

Note that the loader partition relationship in the above figure is an inclusion relationship, not an upper and lower layer, nor an inheritance relationship. (the custom class loader written in Java language will not inherit the BootStrap ClassLoader implemented in C/C + +, which is similar to the hierarchy).

Extension class loader: the JVM comes with it

Why customize the class loader?

How to customize the class loader? 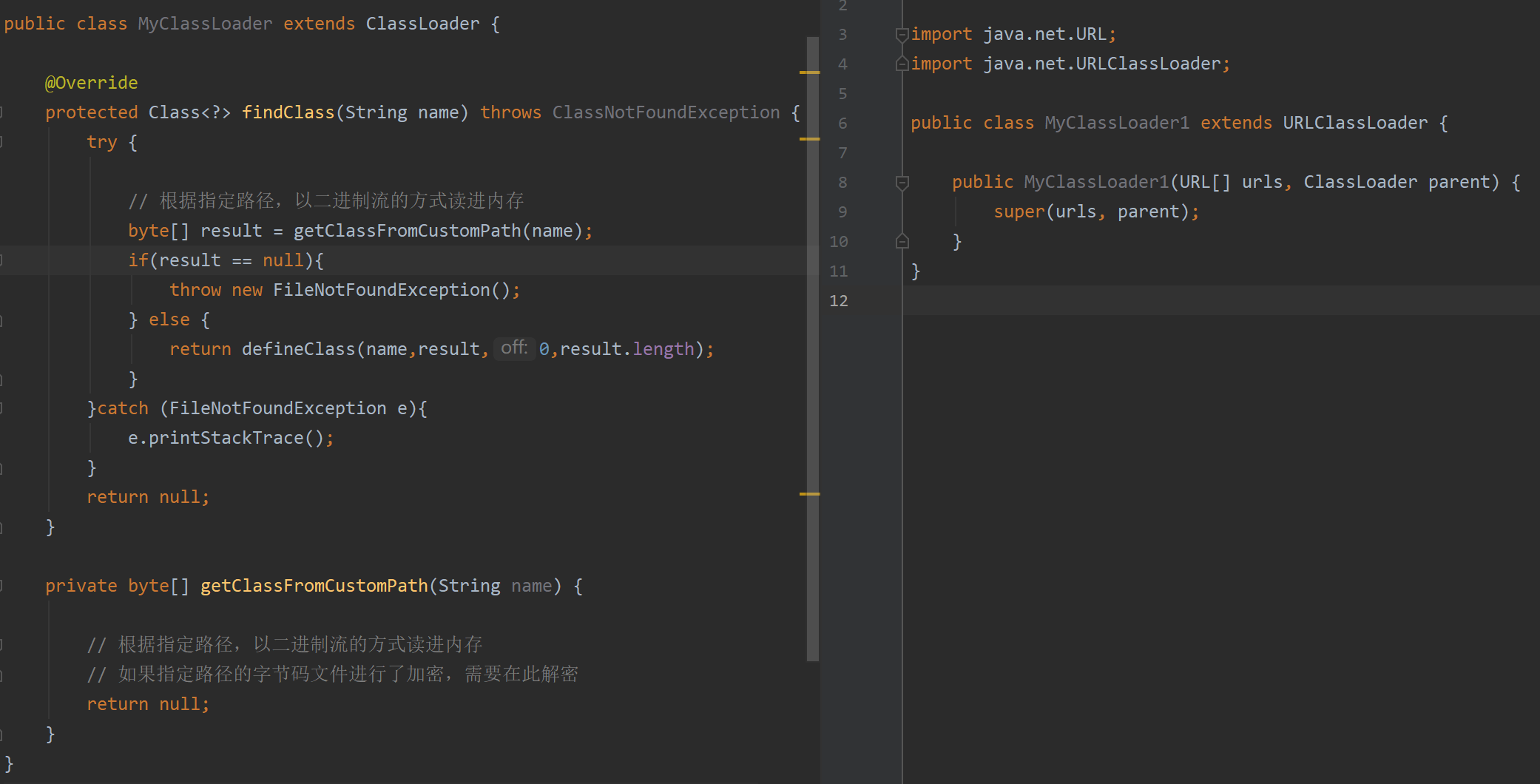