Build and create the first Flutter program in the Flutter environment

Flutter is Google's mobile UI framework for crafting high-quality native interfaces on iOS and Android in record time. Flutter works with existing code, is used by developers and organizations around the world, and is free and open source.

We Android developers can directly use Android studio for development, which is very simple 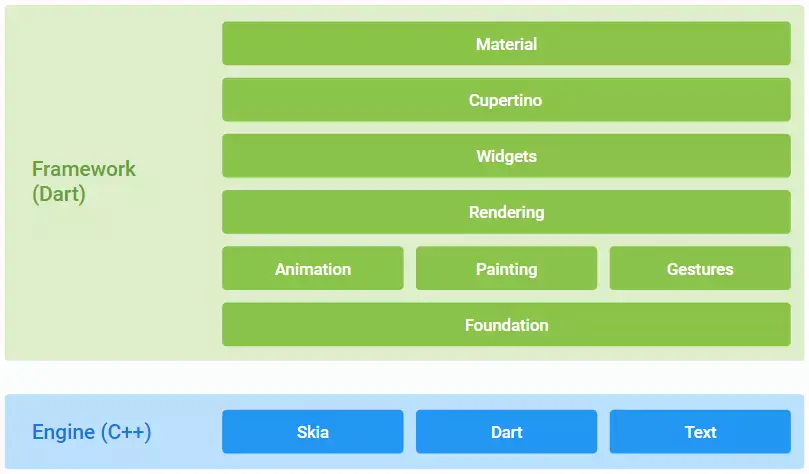 2. After downloading the code, open bash in the terminal_ The profile file is configured. When the file exists, open and edit the file open -e .bash_profile

Update the newly configured environment variable. The command is as follows: source .bash_profile As shown below

3. Then enter fluent to test. If common not found does not appear, the configuration is successful. Then verify that the PATH contains a flitter

4. Execute the command fluent doctor to detect dependencies that need to be installed.

Prove that the installation is successful If the second item is android toolchan Where there is an error, you need to download the new sdk according to the prompt. I encountered this pit during the installation process,

Download the plug-in shuttle. dart will be automatically downloaded during the download process Add dart and fluent plug-ins in Android Studio, where dart is used for code analysis and fluent is used for project compilation. 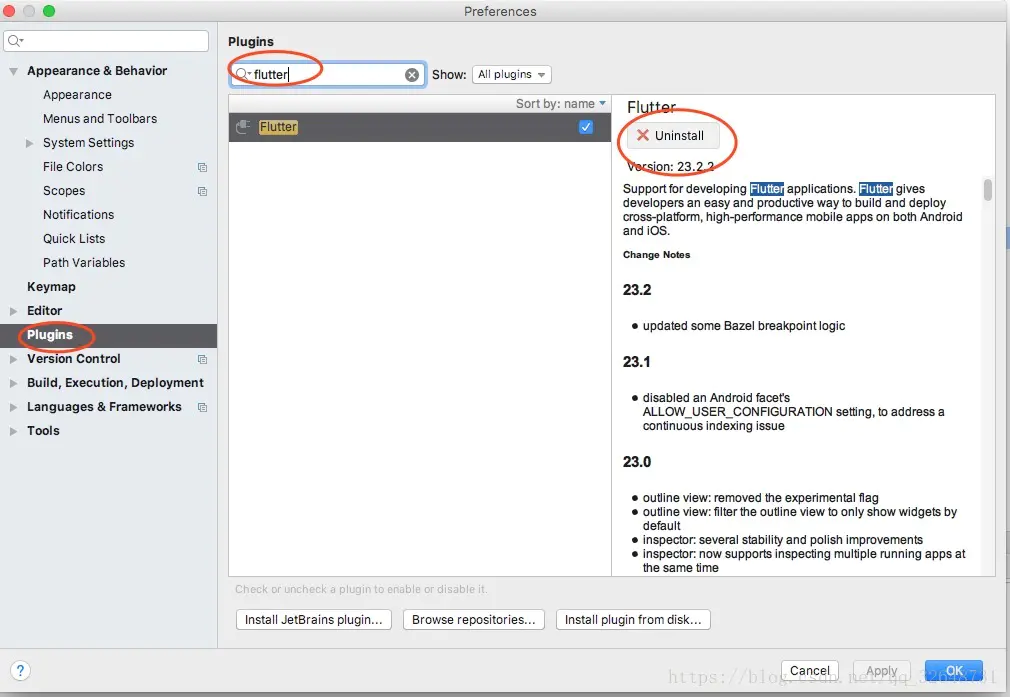 Configuring fluent will automatically download the Dart plug-in together

The interface of creating fluent project may be blocked for a while. You may encounter: Running "flutter packages get" in try_flutter_app...

You can consider using it at this time Domestic mirror image . Here is our environment variable configuration:

After setting the image, you can run other commands, such as fluent run or fluent packages get

The following code is a successful process 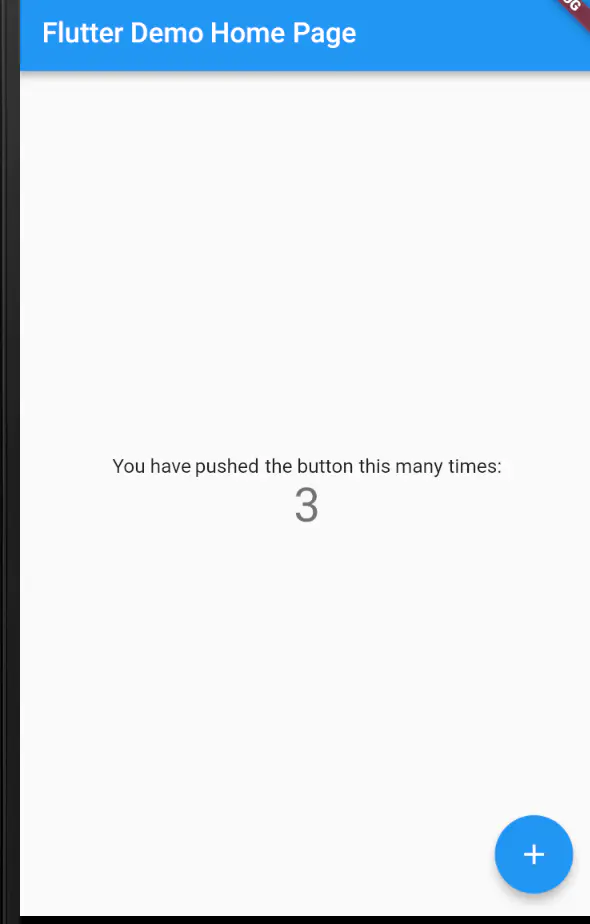 When you open Android studio, the simulator at the top is always in the loading state, even if the simulator has been opened. Prompt for running the shuttle doctor