7.2 relationship between class and object

Object oriented programming is programming with objects. Object represents an entity that can be clearly identified in the real world.
• the state of an object, also known as a feature or attribute, is represented by a data field with a current value.
• - the behavior of an object is defined by methods. One way to call an object is to ask the object to complete an action.
Use a common class to define objects of the same type. A class is a template, blueprint or contract used to define what the data field of an object is and what the method does. An object is an instance of a class. You can create multiple instances from a class. The process of creating an instance is called instantiation. Objects and instances are often interchangeable. The relationship between classes and objects is similar to the relationship between apple pie recipe and apple pie. You can make as many apple pies as you like with one recipe. 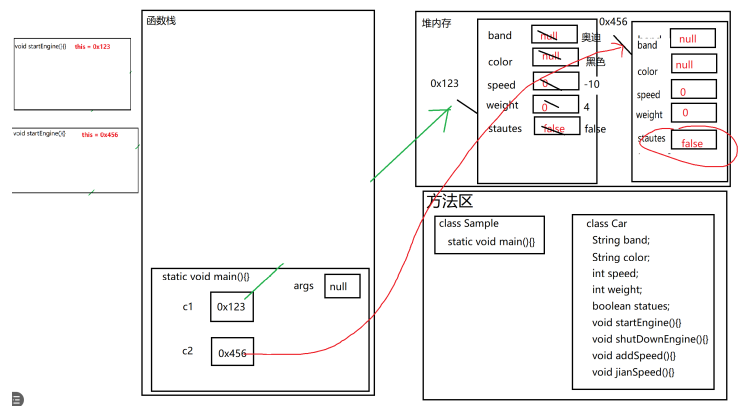 The English meaning of private is "private", so we can privatize member variables by using the private keyword, allowing only internal access. Member variables cannot be directly modified by the outside world. For member variables, the value can be modified, but it cannot be without logic and conditions. Therefore, for objects, there should be corresponding functions to verify the legitimacy of parameters transmitted from the outside world! This function is called the modifier setXXX() and provides the accessor getXXX().

Constructor: it is a function called when creating an object. One is to perform display initialization + targeted initialization for the object, and the other is to inherit relevant contents.
Construction method is a special method. They have the following three particularities:
• the constructor must have the same name as the class.
• constructor has no return value type, not even void.
• the constructor is called when an object is created using the new operator. Constructors are used to initialize objects.
A constructor has exactly the same name as the class that defines it. Like all other methods, constructors can also be overloaded (that is, there can be multiple constructors with the same name, but they should have different signatures), which makes it easier to construct objects with different initial data values. 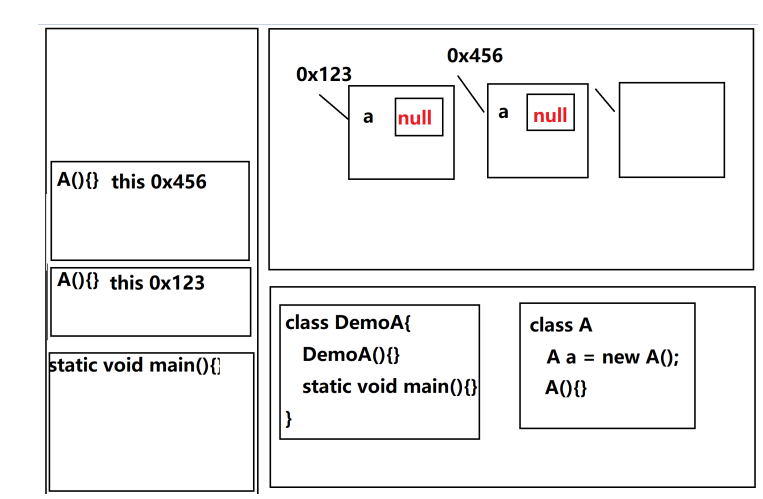 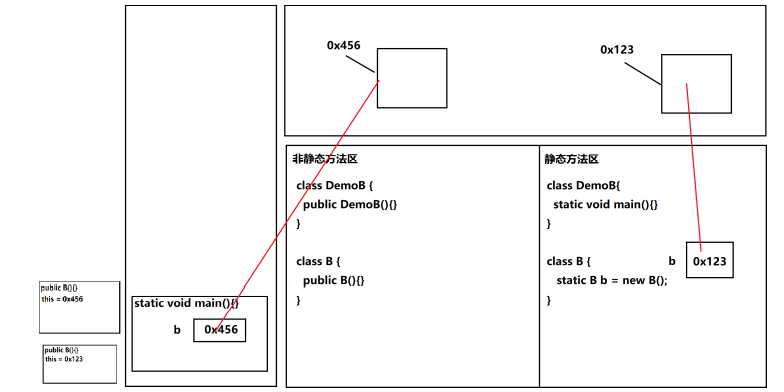