How to determine the expression relationship between the total number of operations and the number of samples in the algorithm process?

1. Imagine the data condition processed by the algorithm process, and treat it according to the worst case.

2. Completely split the whole process into basic actions to ensure that each action is a constant time operation.

3. If the amount of data is N, look at the relationship between the number of basic actions and N.

How to determine the time complexity of the algorithm process?

Record as: O (ignore the higher-order term of the coefficient)

1) In an ordered array, find whether a number exists 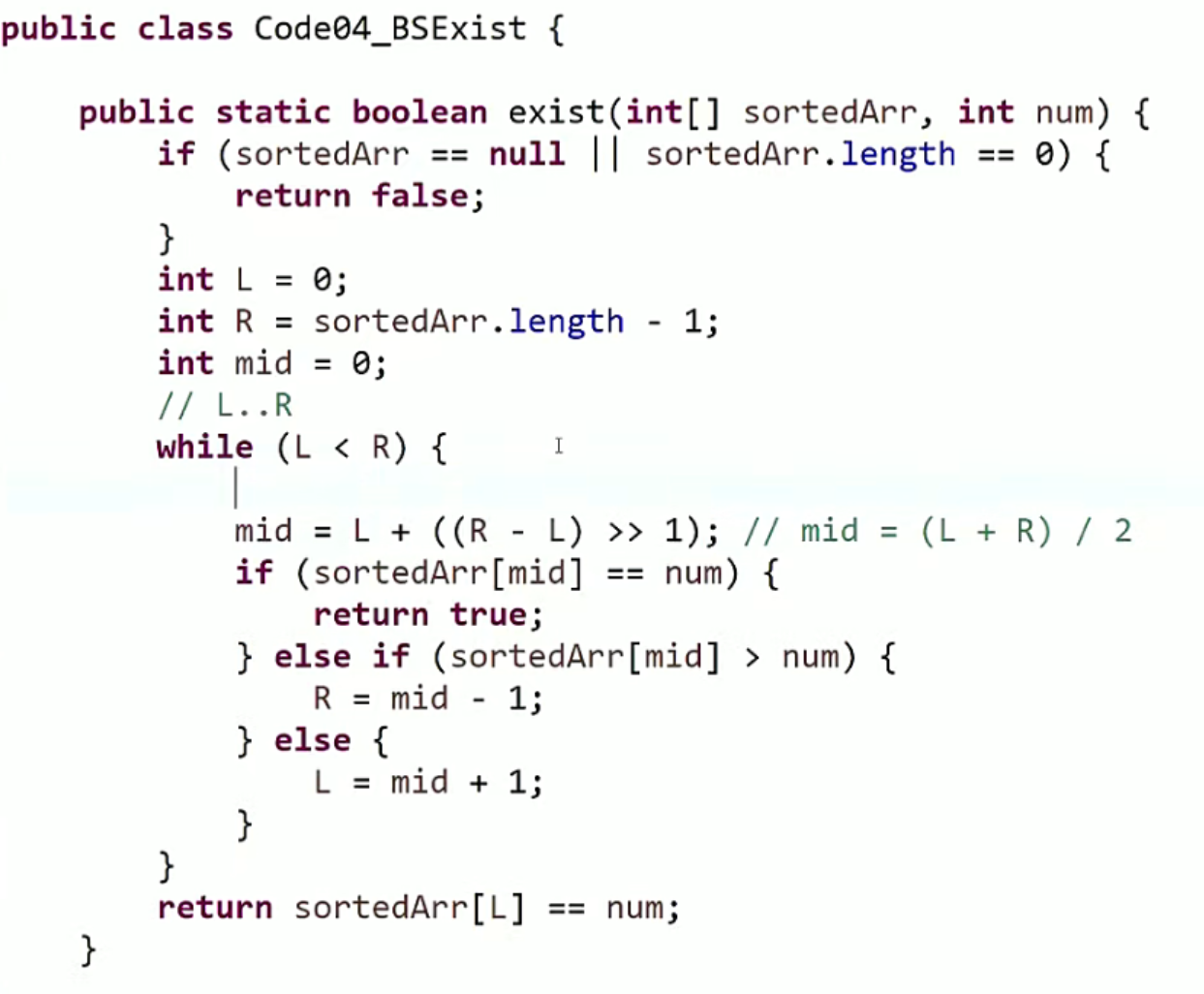 2) In an ordered array, find the leftmost position of > = a number 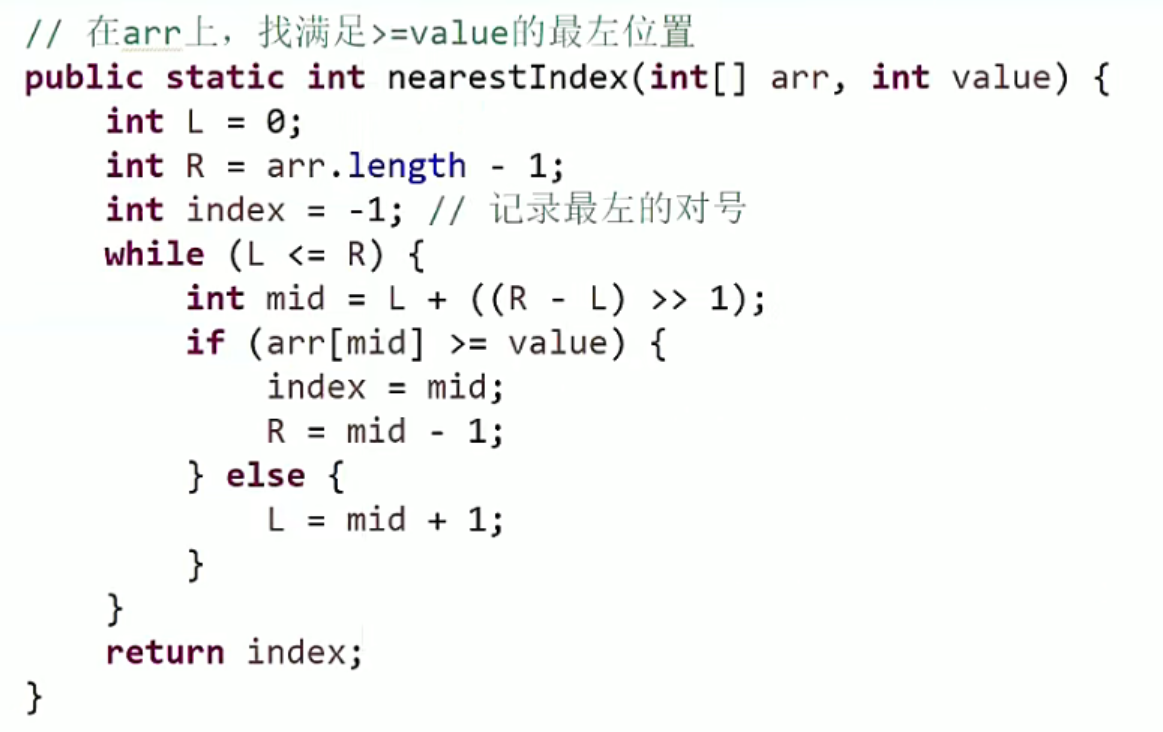 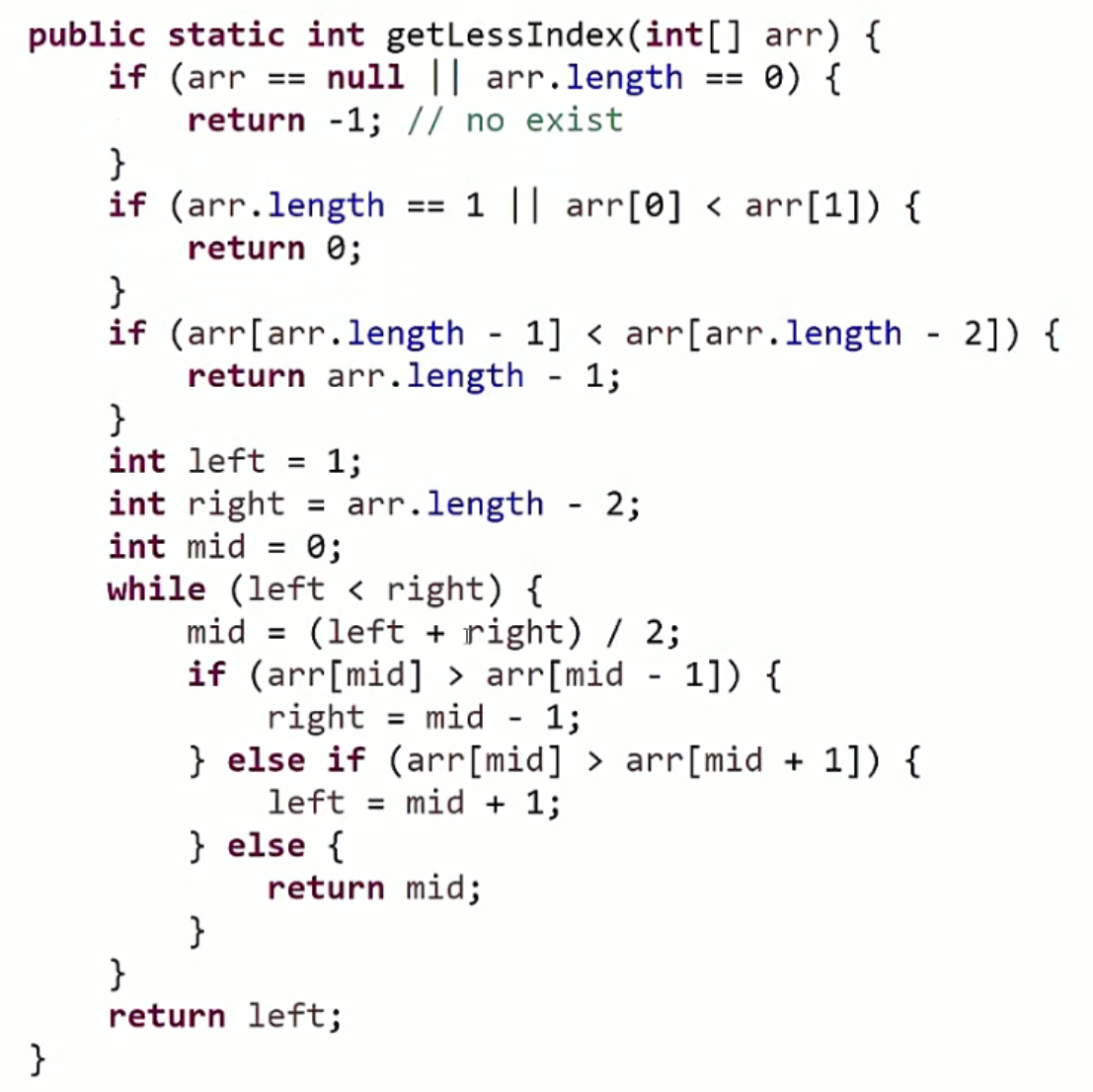 1) No extra variables are used to exchange ab

5) How many bits of a binary number are 1