Given an unordered single linked list with n nodes, it is sorted in ascending order. 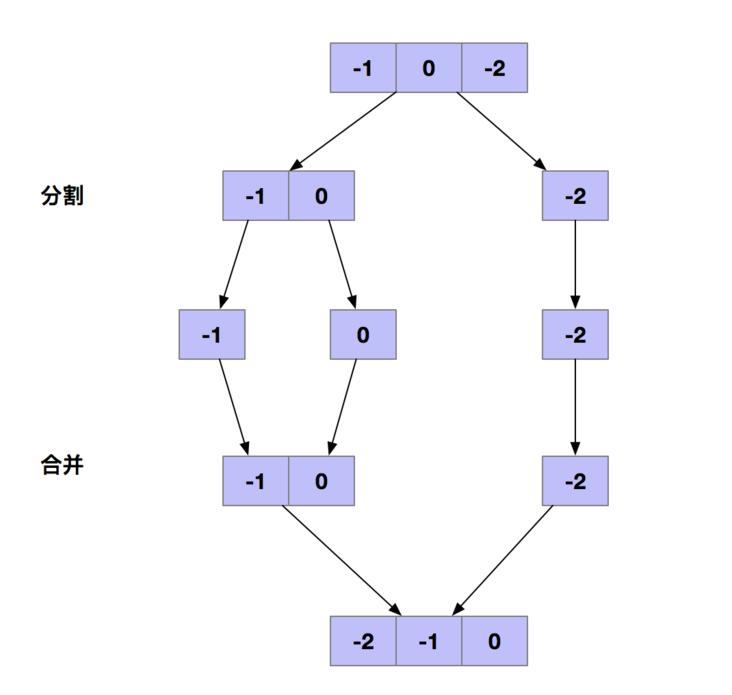 We can also use the bottom-up method to solve it.

Let's look at the implementation of the code.