Thread (English: thread) is the smallest unit that the operating system can schedule operations. It is included in the process and is the actual operation unit in the process. A thread refers to a single sequential control flow in a process. Multiple threads can be concurrent in a process, and each thread executes different tasks in parallel. 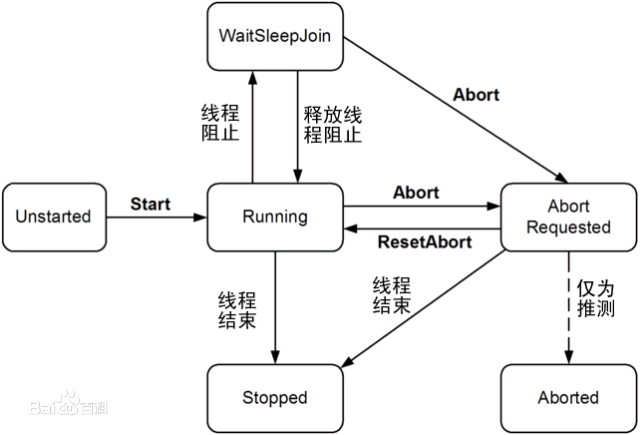 Thread development:
In the 1960s, the basic unit that can have resources and run independently in OS was process. However, with the development of computer technology, process has many disadvantages. First, because process is the owner of resources, there is a large space-time cost in creation, revocation and switching, so it is necessary to introduce light process; Second, due to the emergence of symmetric multiprocessor (SMP), it can meet multiple running units, and the parallel overhead of multiple processes is too large.

Therefore, in the 1980s, Threads, the basic unit that can run independently, appeared.

2, Relationship between process and thread

In python, the module threading is used to operate threads. The usage of threading module is basically the same as that of multiprocess. 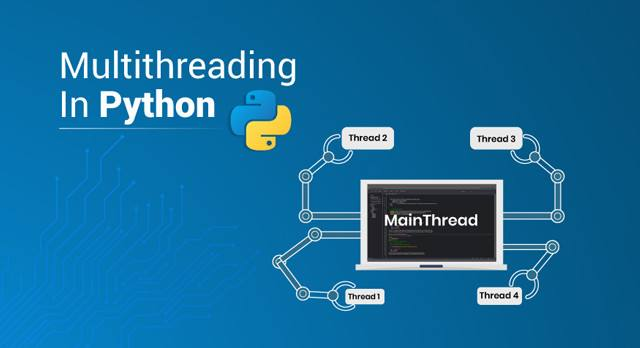 There are two ways to create threads

Data sharing between threads in the same process

Other methods in the thread module