What is the correlation confidence interval?

Lag chart is a scatter chart made of time series and corresponding lag order series. It can be used to observe autocorrelation. 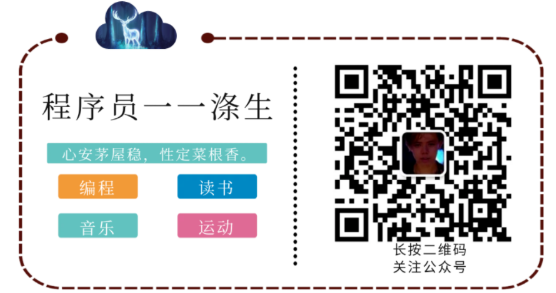