we need to know all the official data sets and the relationship between them. In this way, we can know the internal relationship between these data, so that we can have a better grasp of the whole data mining task. For example, if one group of data is a picture and the other group is a text, and each sample of the two groups of data is one-to-one corresponding, then two groups of data should be used at the same time in modeling. The following picture is an example (it is best to draw an E-R diagram): 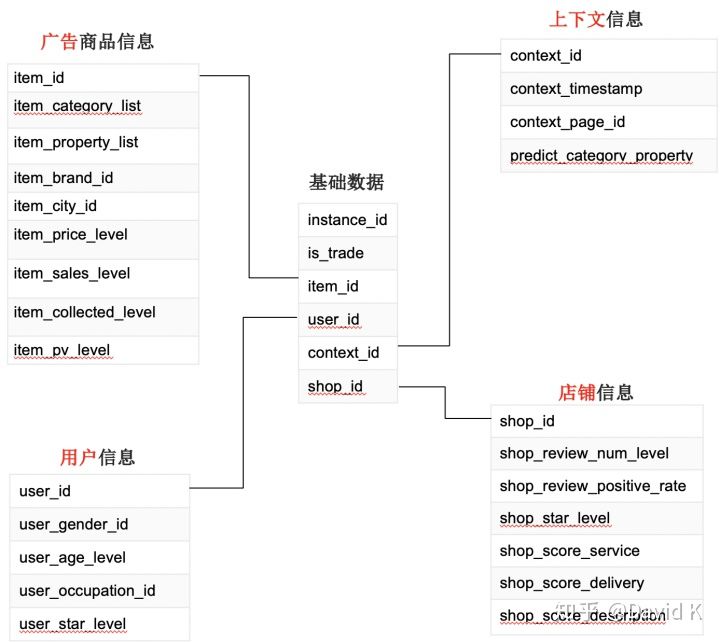 quality analysis means to see whether a data is good or not from some attributes. For example, missing value, duplicate value, abnormal value, ambiguous value, positive and negative sample ratio (sample imbalance) of data. These characteristics will directly affect the learning effect of the model. Examples are as follows:
(1) Outliers will affect some models with Euclidean distance as the measurement standard, such as linear models such as Logeistic regression and SVM
(2) Positive and negative sample ratio: in academic research and teaching, many algorithms have a basic assumption that the data distribution is uniform. When we apply these algorithms directly to actual data, we can not achieve ideal results in most cases. Because the actual data are often unevenly distributed
(3) Missing value: the processing methods are particularly diverse.

Data statistics analysis is mainly divided into two parts:
(1) The statistical characteristics of a single variable are analyzed. For example, the mean, median, mode, quantile, variance
(2) Statistical analysis of two or more variables. Here we mainly want to explore the relationship between the statistical distribution of any two variables, such as correlation coefficient and so on.

Data distribution analysis refers to investigating the statistical distribution of a field or some fields. Including frequency, time and space
(1) Frequency 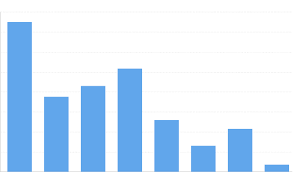 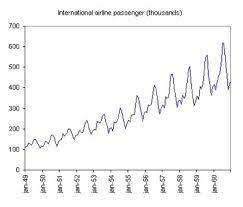 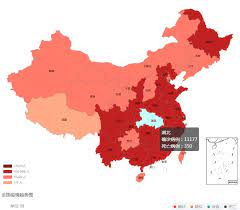 Comparison: it refers to considering the feature distribution between different samples of the comparison training set and the distribution of each feature in the comparison training set and the test set during data exploration. For example, in the Titanic, there is a big difference between Pclass and survived and unsurved, so it is determined that Pclass is a good feature.
Grouping: sum and unique after grouping by category label and different values of a discrete variable are often used in data exploration** That is to say, we should understand every feature.
**. I wrote a program to count each feature of structured data:

The running results of the code are as follows:
(1) This is an overview of the data 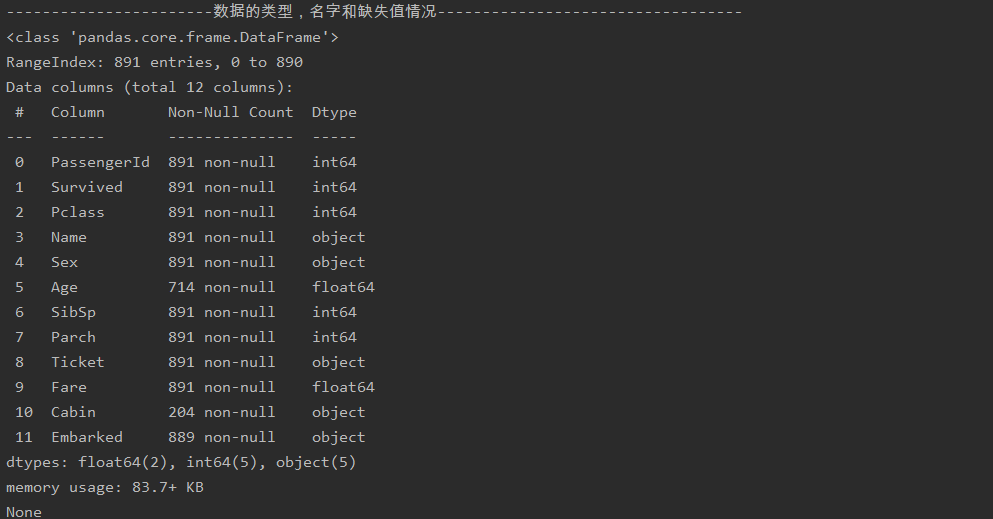 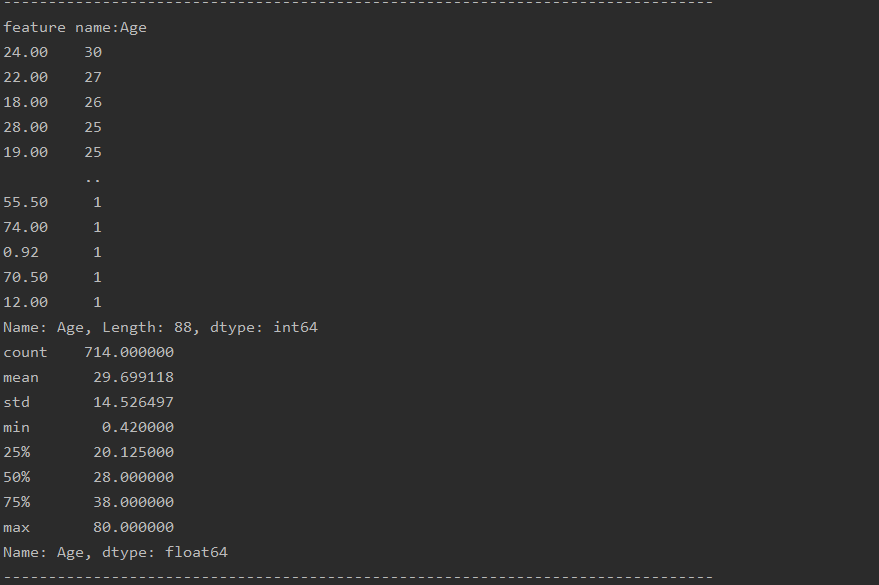 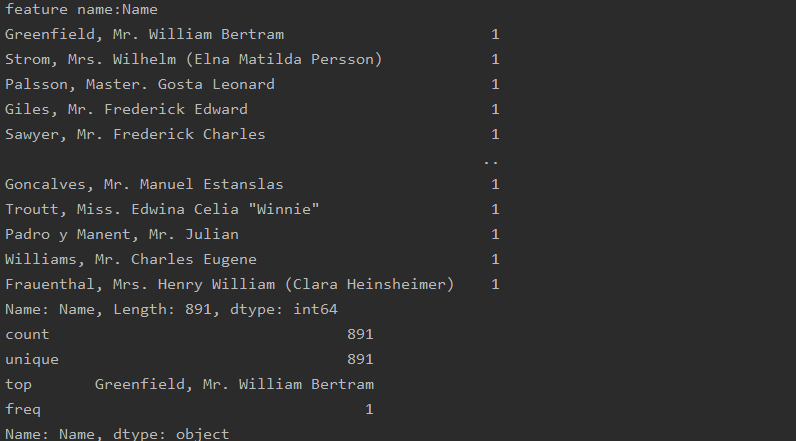