The word library can also be divided into soft word library and hard word library according to the storage mode. The soft font library is stored on the hard disk in the form of font file (i.e. font file). Now it is mostly used in this way. The hard word library solidifies the word library in a separate memory chip, and then forms an interface card with other necessary devices, which is plugged into the computer, usually called Hanka. This approach is now obsolete.

The Chinese character dot matrix font is stored according to the sequence of location codes. Therefore, we can obtain the dot matrix of a font according to location. Its calculation formula is as follows:
Starting position of dot matrix = ((area code - 1) * 94 + (bit code - 1)) * number of bytes of Chinese dot matrix

After obtaining the starting position of the dot matrix, we can read and take out the dot matrix of a Chinese character from this position.

Then open the virtual machine, create a folder named little, and add the above files to the folder;
See the following figure for details:

Enter the folder little,cd little, enter the code: gedit test.cpp, and create a. CPP code file;
The code is as follows:

Remember to change the path in the above code to your own path!!! Then click save.

Enter the following command to run the file code:

The operation results are as follows: 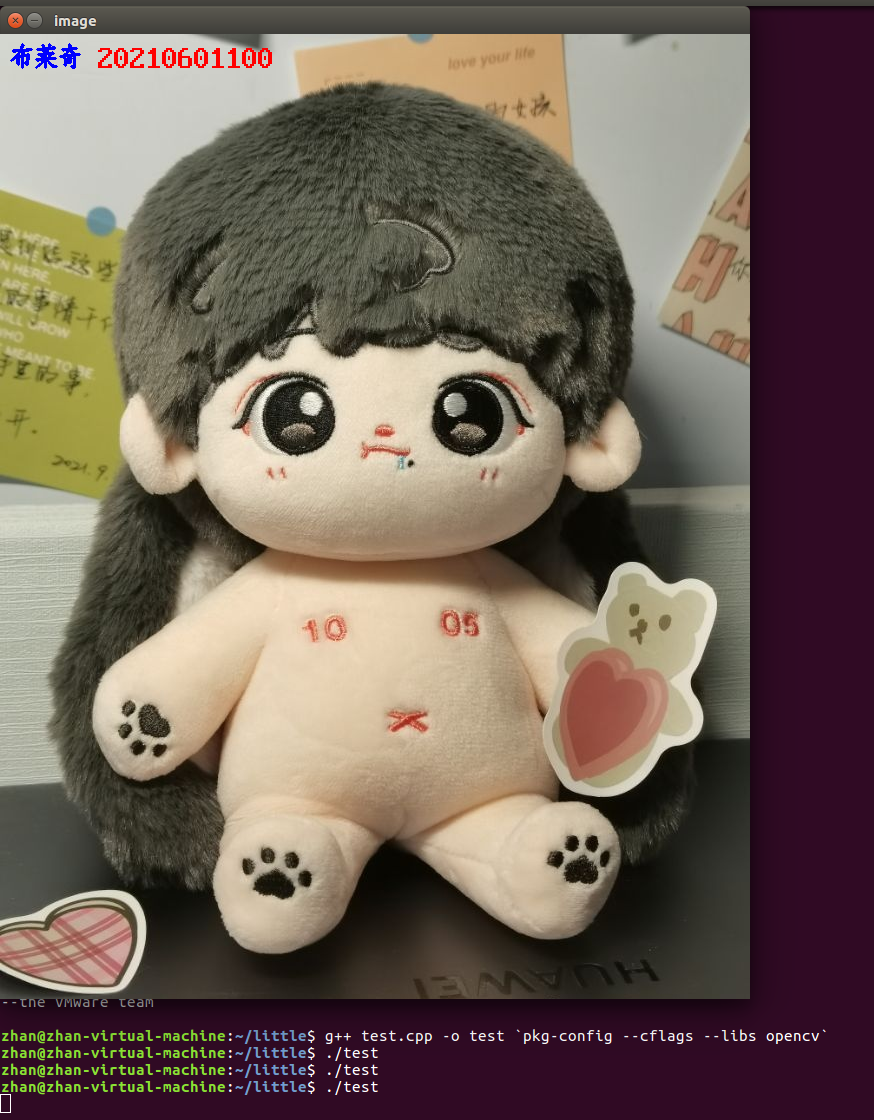 Reading Chinese characters in Ubuntu environment is much more complex and difficult than we thought. Please pay attention to the reference content for more problems!