From automatic differentiation to microprogrammable design

This paper will be divided into three parts, and the main framework is as follows:

Part I: From automatic differentiation to design of differentiable programming language (1)

Taking the automatic differential implementation method [2] proposed by Wengert et al. In 1964 as an example, the user first needs to manually decompose the above function into the combination of basic expressions in the library function:

Use the given library function to complete the programming of the above functions:

The library function defines the mathematical differential rules and chain rules of the corresponding expression:

The advantages and disadvantages of the basic expression method can be summarized as follows:

When the user completes the function definition using the overloaded expression in the data type, the program will record the operation type and input and output information of the corresponding expression in a tape data structure during actual execution.

After obtaining the tape data structure, the tape will be traversed and the basic operation recorded in it will be differentiated, and the results will be combined through the chain rule to complete the automatic differentiation.

The advantages and disadvantages of operator overloading can be summarized as follows:
Advantages: it is simple to implement and only requires the language to provide polymorphic features and capabilities
Disadvantages: 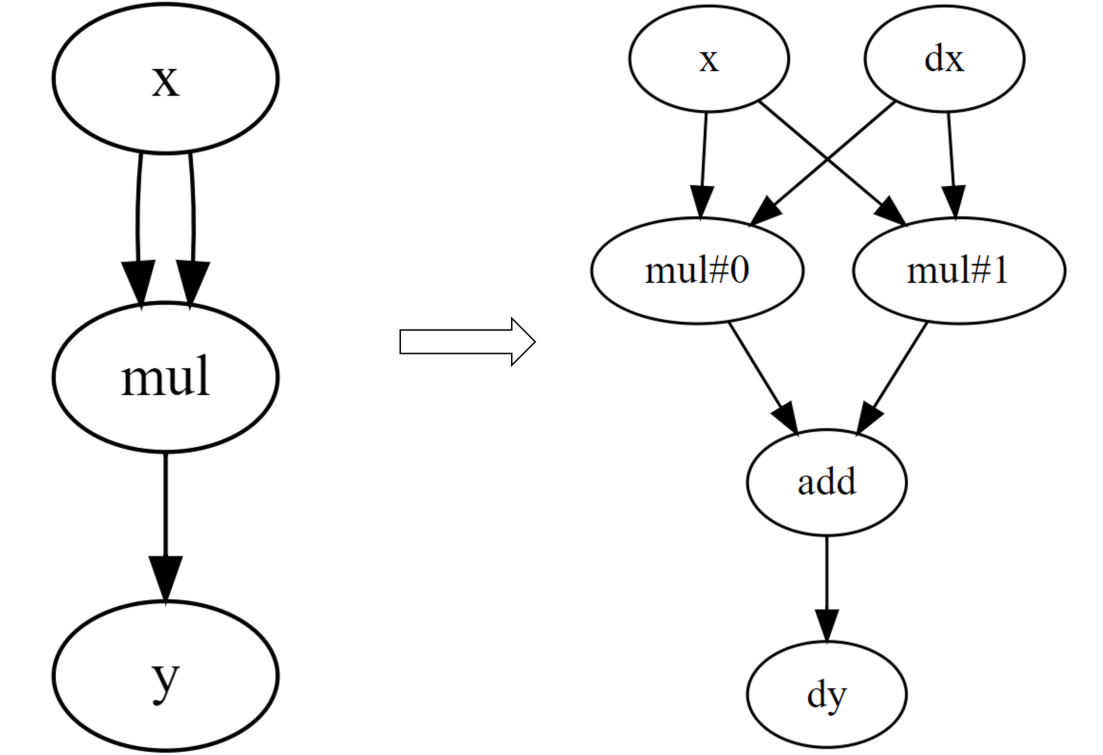 The advantages and disadvantages of code transformation method can be summarized as follows:
advantage:

With the evolution of automatic differentiation technology and its wide application in scientific computing, artificial intelligence and other fields, the industry has gradually developed the concept of microprogrammable [6]. In microprogramming, a key idea is to deeply integrate automatic differentiation technology with tool chains such as language design, compiler / interpreter and even IDE, and take differentiation as the first-class feature in the language, so as to improve programming ease of use, performance and security:

Next, we will take Swift for TensorFlow as an example to introduce the exploration and evolution of the above aspects in the industry.

Swift for TensorFlow [7] is an open source project launched by Google in 2018. It aims to combine swift language and TensorFlow to build a next-generation machine learning development platform. One of the biggest highlights of the project is that the extension in swift language provides the native automatic differentiation feature. Unfortunately, the project was declared obsolete in 2021, but its work on native automatic differentiation of language will move into Swift's official community and continue to evolve.

Although in some other automatic differential implementations, The user also specifies the program fragments (usually functions) that need to be differentiated in the syntax form of annotations or attributes. However, Swift for TensorFlow integrates the @ differential attribute [9] it provides with the language type system and automatic differentiation rules, providing users with an easy-to-use and highly free programming interface:

In Swift for TensorFlow, when the user uses the above interface to specify the data types and program fragments that need to be differentiated, their types will also be changed accordingly. Swift for TensorFlow extends the type system of swift language, and establishes the subtype relationship between types and differentiable types by using the concept of subtype, so as to complete some automatic differential rule checking by using the native type rule checking ability of swift language. 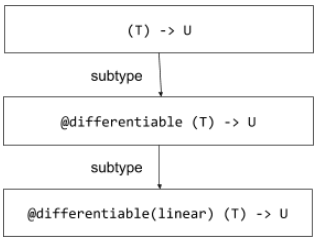 After defining the type relationship, you can check it through standard type rules, such as whether the types match, allowing any up cast between types, allowing down cast of types only under specific circumstances, and so on.

Meanwhile, Swift for TensorFlow has also done a lot of practice and exploration in the direction of OO feature support, debugging and high-order differentiation. It is recommended that interested readers further read the relevant official document chapters.

In addition, there are also excellent general or domain specific microprogrammable design schemes in the industry, including Julia zygote [10], TaiChi [11]. We will not start one by one here. Interested readers can go to the relevant official communities to learn about them.

With the evolution of technology and the demand transformation in the application field, the implementation of automatic differentiation, from basic expression method to operator overloading and then to code transformation, reflects the increasing importance of differentiation in specific field programming. The concept of microprogramming came into being under this background. Although the industry has explored excellent projects such as Swift for TensorFlow, the design of microprogramming language is far from perfect, and there are still many problems to be solved. In the next section, we will focus on summarizing some current technical challenges in the field of differentiable programming and the prospect of the next work. 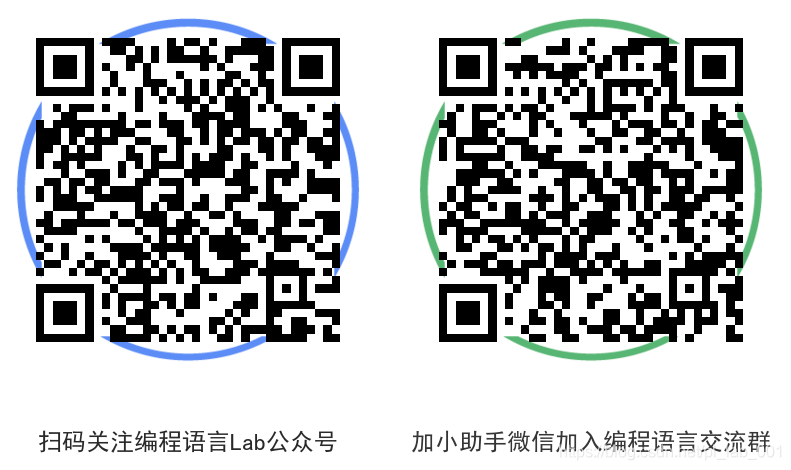