git and github build and use tutorial under linux

1: Building git and github under linux

github official website: https://github.com/ You can create it yourself.
Log in, create repository, create a new warehouse, and create a test library test. The creation is complete. 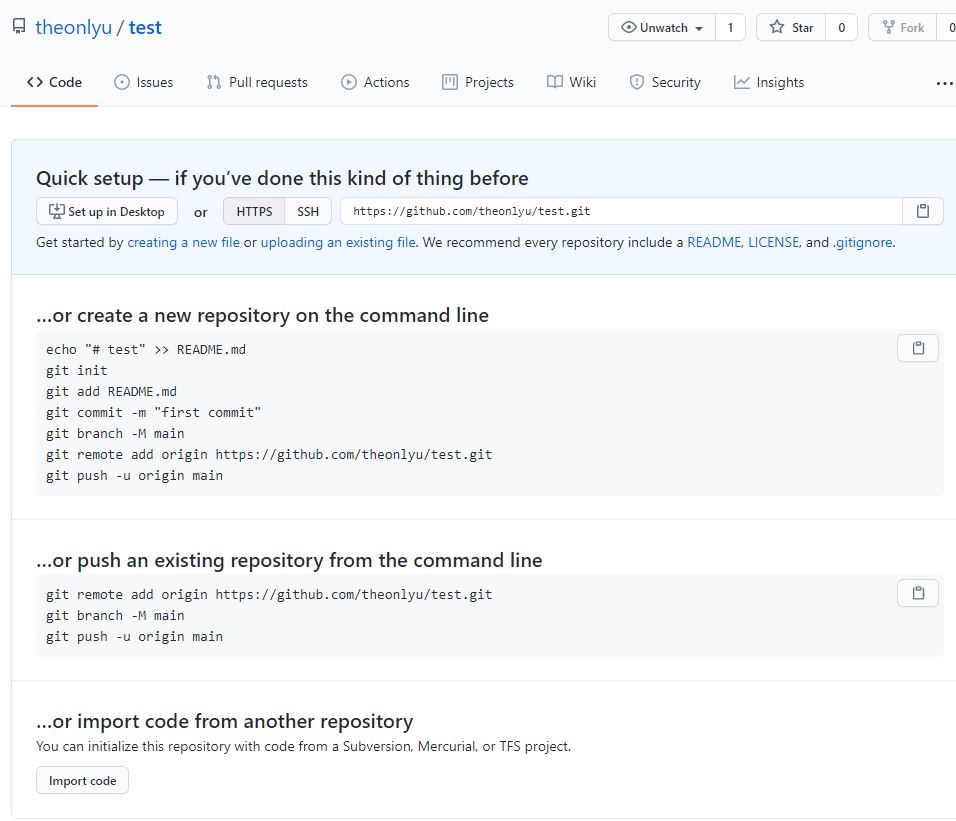 Press enter all the time by default, and the generation is as follows 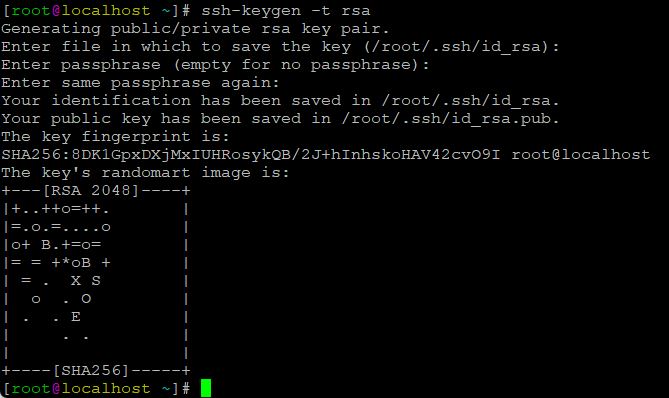 The production key is produced in the home directory In the ssh directory, view the public key:

Log in to github and add the public key address in the option setting > > SSH and GPG key > > add new SSH.
Just fill in the title 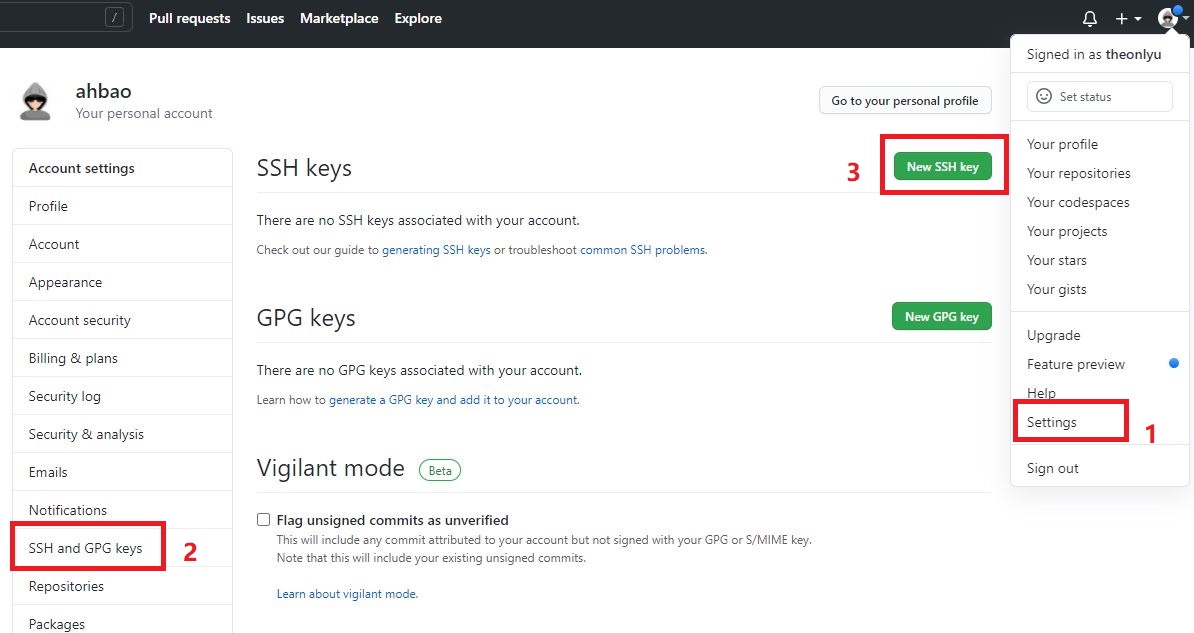 After adding, use ssh -T git@github.com Command to detect success.

This is because Git is a distributed version control system, so every machine must report its home: your name and Email address.

After configuration, you can view relevant parameters

2: Git is uploaded from the local repository to GitHub

1. Create and enter a directory as a local library

After initialization, a hidden folder will appear in this directory get

Submit to the local library and note that the change is still local at this time.

Submit the local file (alias just now) to GitHub's test library. At this time, the local changes are updated to the GitHub service

Check in github and the file has been uploaded successfully 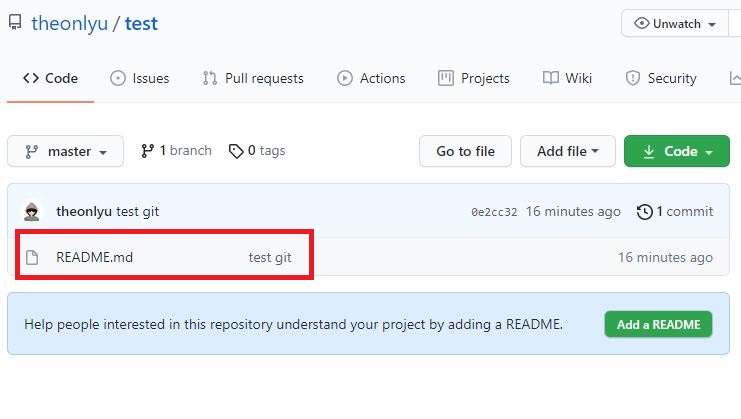 Other command references are as follows:

In the github repository, you can see the code option on the right. There are three ways

Generally, ssh can be used in linux, such as the readme just uploaded MD download to local

After downloading, the current directory exists as a folder with the warehouse name.

Example: create a branch in the local warehouse directory Txt is submitted as a branch.

In the upper left corner of github, you can see that the new TXT branch has been uploaded successfully, and the file also exists. The master does not have a new file because it has not been merged. 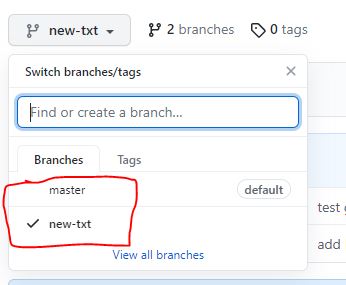 If the new feature branch is mature, I think it is necessary to merge it into the master