How to install Samba on Linux 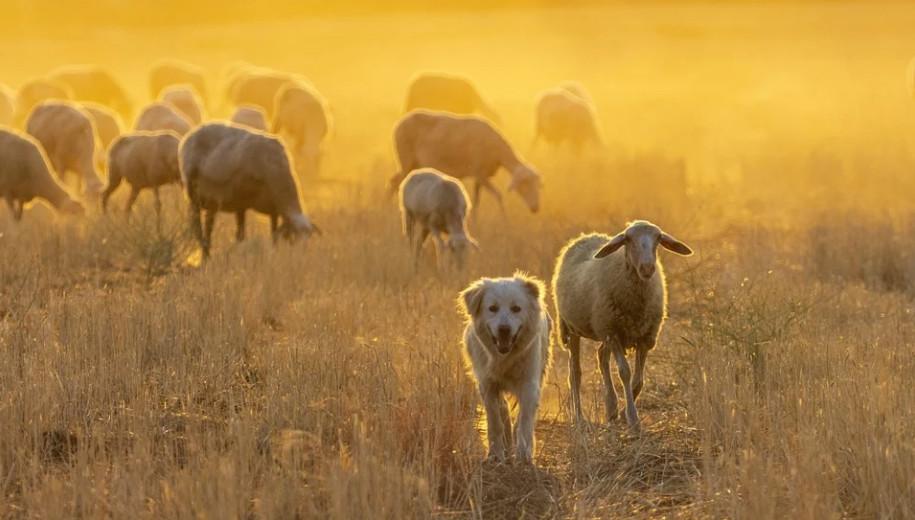 Linux development is usually coded on Windows, and then the files are transmitted to Linux for compilation. When the project is a little large or multiple people develop at the same time, the whole process will become very cumbersome. If there is a tool that can be implemented, the code written will be synchronized to Linux in real time

Samba can solve this problem well. It is a free open source software developed by a student of Australian National University. It allows simple and easy file sharing between windows and Linux systems. It can create network shares for the selected Linux directories (including all subdirectories), so that Windows users can access these Linux directories through the network like accessing folders under normal windows. The installation and configuration process of samba server will be described in detail below

Use the following command to install

Since the user smbusr1 is only used to create a new samba user, - s /sbin/nologin is added during the creation, which means that this user is prohibited from logging in to the Linux system. This is also for security reasons

After modifying the configuration, execute the testarm command to check the syntax error of smb.conf

As can be seen from the above results, smb.conf has no syntax errors

After the above steps, finally start the samba server

samba client configuration is also very simple. It maps a network drive from Linux to Windows. It looks like there is an additional disk in Windows, but this disk corresponds to a directory in the Linux machine in the network. Writing data to this disk is equivalent to writing data to the Linux directory

1. Open my computer, click map network drive, enter the address of shared folder on Linux, and click finish, as shown in the figure below 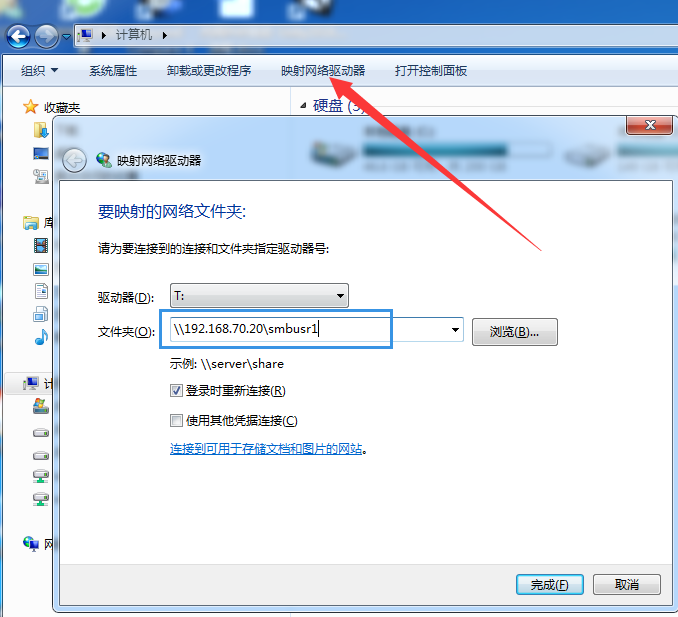 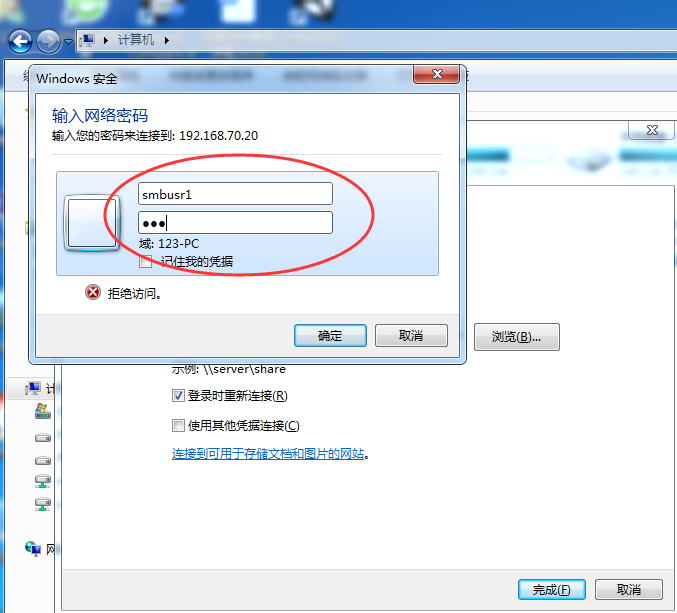 3. After the samba server successfully verifies the user name and password, Windows will enter the shared folder. It looks like the drive letter of a hard disk on Windows. See the figure below 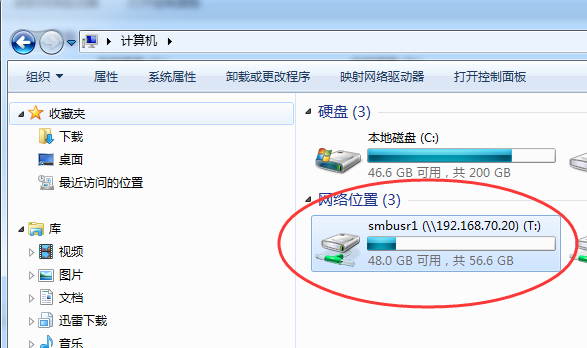 In the process of configuring samba server and client, some problems will occur more or less. Several common errors are listed below

Windows local has mapped a network drive on the same remote machine. You need to disconnect the previous one before you can map a new one 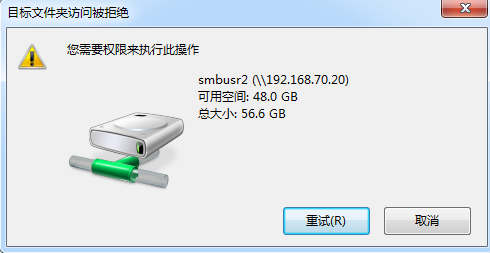 Linux servers usually have no graphical interface, which is not as simple and intuitive as Windows. samba server realizes the operation of converting Linux command line into Windows graphical interface, which greatly facilitates the development of Linux and improves the development efficiency. Combined with version management tool SVN, samba is also very suitable for personal learning and cooperation between small development teams