A method of color enhancement based on PCA is introduced in AlexNet. The effect is that the lightness (brightness) of the picture will change as a whole, and there is no change in the picture structure or obvious change in color difference. 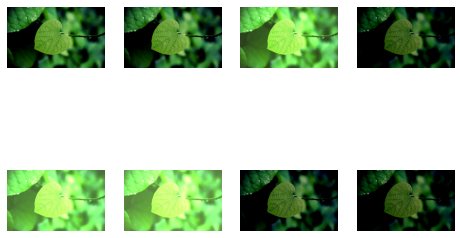 Implementation method in this paper

Because there is no clear explanation in the paper why I want to do this, I'll give a general explanation of my understanding

PCA principal component analysis will divide the weight according to the information of the data in the three channels in the original image (i.e. the eigenvalue of the covariance matrix)

The code part of the following article is very detailed, and my code has made some changes on his basis
Let's use PCA color enhancement 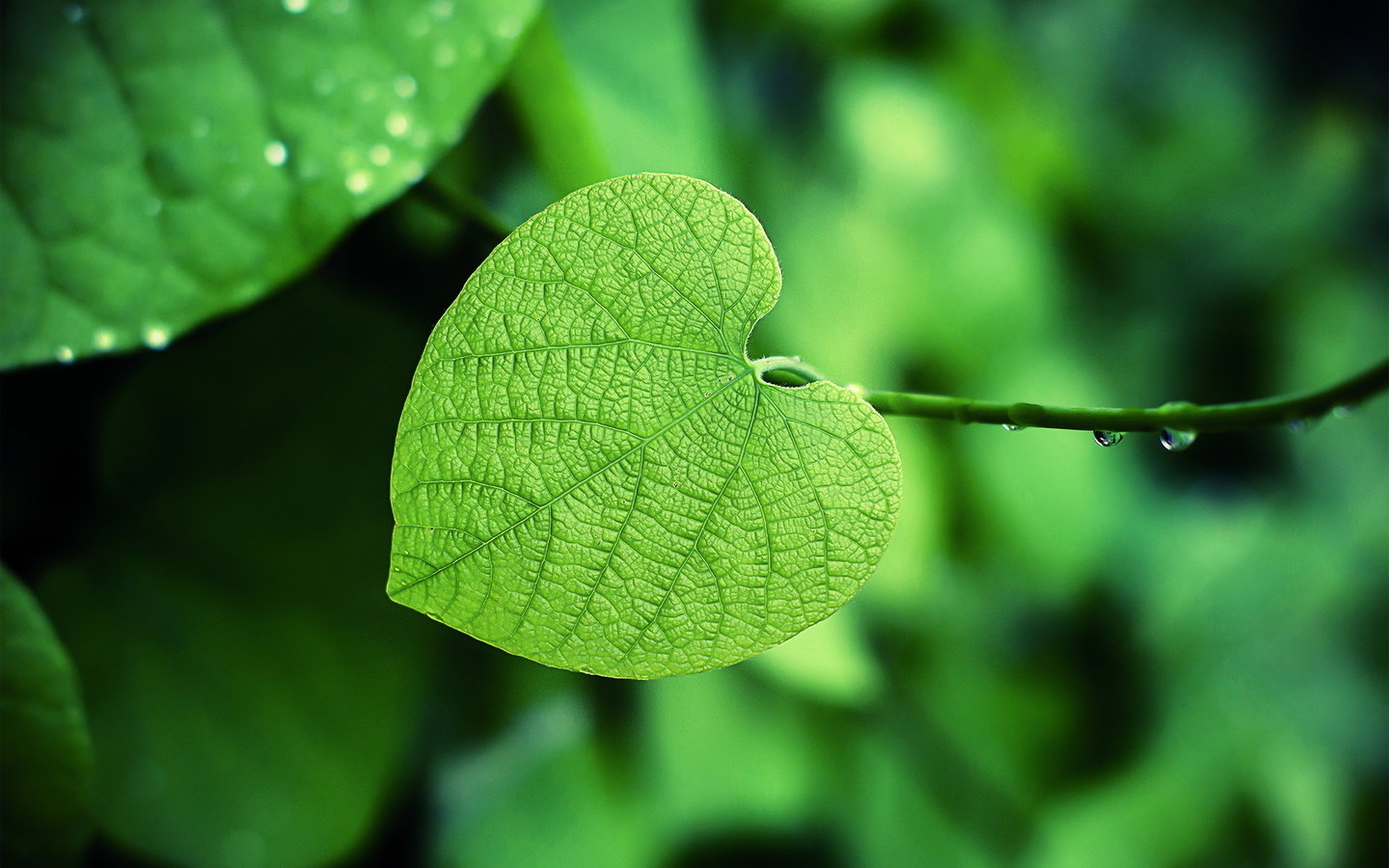