In the last article( In depth jetpack composition - layout principle and custom layout (II) In, we explored the essence and principle of Modifier. This time, let's look at an important feature in the Compose system: inherent characteristic measurement.

Perhaps many people already know that in order to improve the mapping performance, Compose forcibly stipulates that each widget can only be measured once. In other words, we can't write code like this:

Then let's look at a small example. We want to implement a menu with several menu bars. So we wrote code like this 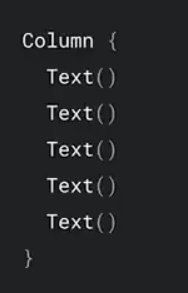 But the effect is not good, because the width of each Text is different. It looks a little ugly 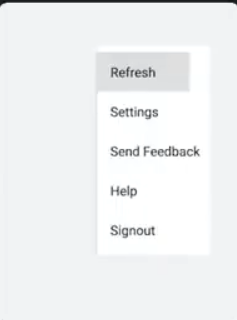 You might say that it's easy to solve this problem by adding the modifier fillMaxWidth to each Text and making it full. The effect is as follows: 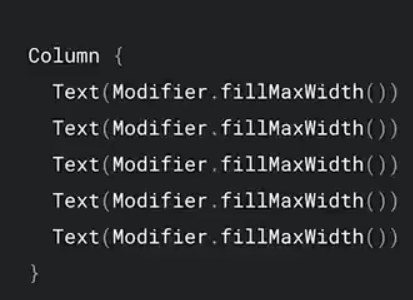 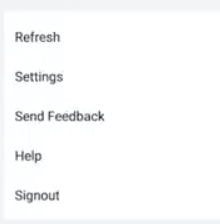 But here comes a new problem: since the maxWidth of each Text Constraint is the maximum, our Column width is also the maximum. So this menu takes up all the screen space. That's not good!

To solve this problem, we only need to add such a modifier to the Column

Its width is the maximum width of the sub widget

If there is Max, there should be Min. let's try it?

The width has narrowed! Is it amazing? This is the credit of inherent characteristic measurement.

Previously, for the third parameter, we wrote it in the form of SAM. Now let's take a look at the MeasurePolicy

We have used the measure method before, and the other expansion functions are what we need to rewrite to adapt to the measurement of inherent characteristics. For example, use modifier Width (intrinsicsize. Max), the maxIntrinsicWidth method will be called, and the rest are the same.

Next, let's do it. Pick one first 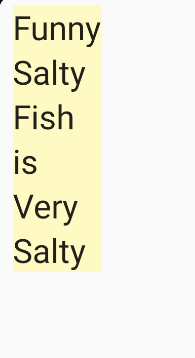 (width is based on the word Funny)

min is similar, and the effect is as follows:

(width is based on the word is)

Let's look at these first about the measurement of inherent characteristics. In the next article, we will explore ParentData and other features to continue our layout journey

For all codes in this article, see: here