TCP protocol is a connection oriented reliability protocol. To say that it is reliable does not mean that the data information will be accepted by the opposite end, but will give up the retransmission mechanism and interrupt the connection to notify the user after the transmission fails. It only provides reliable data transmission and fault notification.

Back to the problem of TCP packet sticking, TCP is data stream transmission. Data stream is a byte data sequence with only starting point and ending point, and only input stream and output stream. There is no concept of "package".

What do you mean by the "bag" of sticky bag?

Before talking about the reasons, let me talk about two cases of sticking bags:

Suppose there are two packages A and B, and package A precedes package B

1. The receiving end accepts A part of A packet in the buffer

2. The receiving end accepts A part of packet A and packet B in the buffer

The above situations belong to sticking package.

TCP connection enables Nagle algorithm optimization by default. When the data to be confirmed on a connection (that is, the sender does not receive the ACK sent back by the receiver), send is called to send the data, only filling the data into the transmission buffer. It is sent together after receiving the ACK.

The data is not processed in time, and the data is accumulated in the receiving buffer, resulting in the connection of AB packets.

How to solve sticking package

The http protocol uses the above methods 2 and 3. http uses' \ r\n 'as the end identifier. When it is a post request, content length identifies the length of the request body.

Let me talk about the nagle algorithm again. It's relatively simple.

The purpose of Nagle algorithm is to reduce the number of small packets in Wan. In other words, send as much data as possible in one transmission, so as to reduce frequent network interaction.

According to the linux source code, you can see under which conditions the data will be sent immediately:

1. When data buffer data > = MSS. (MSS is the maximum message length in TCP connection, and the maximum data length that each message segment can carry when the sender and the receiver negotiate communication)

4.TCP_CORK is not set and receives ack confirmation from the receiver

TCP sticky packet is the case that the application layer specifies that two or more data packets exist in the receiving buffer at the same time, resulting in subcontracting or combination at the receiving end.

Sticky packets are common and are usually distinguished by specifying packet size or end flag.

Some scenarios are not suitable for using Nagle algorithm. Services such as games that require high real-time do not need to be started.

You can use the TCP option, TCP_NODELAY turns off the Nagle algorithm

Recently, I chatted with several younger college students. They are often asked this question when they are looking for an internship interview, 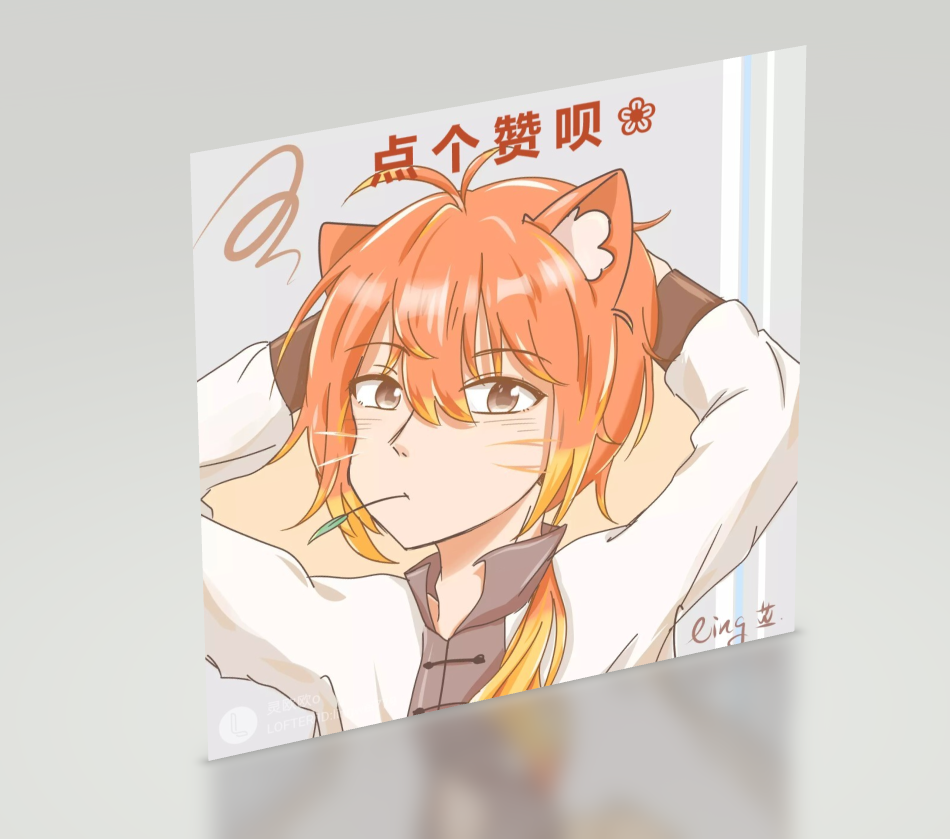