Introduction and analysis of DvaJS

Recently, I found an RN+TS imitation Himalayan project. When I saw several sections of the dva live in Bengbu, I went to find an online class and write a blog to summarize it

I What is Dva 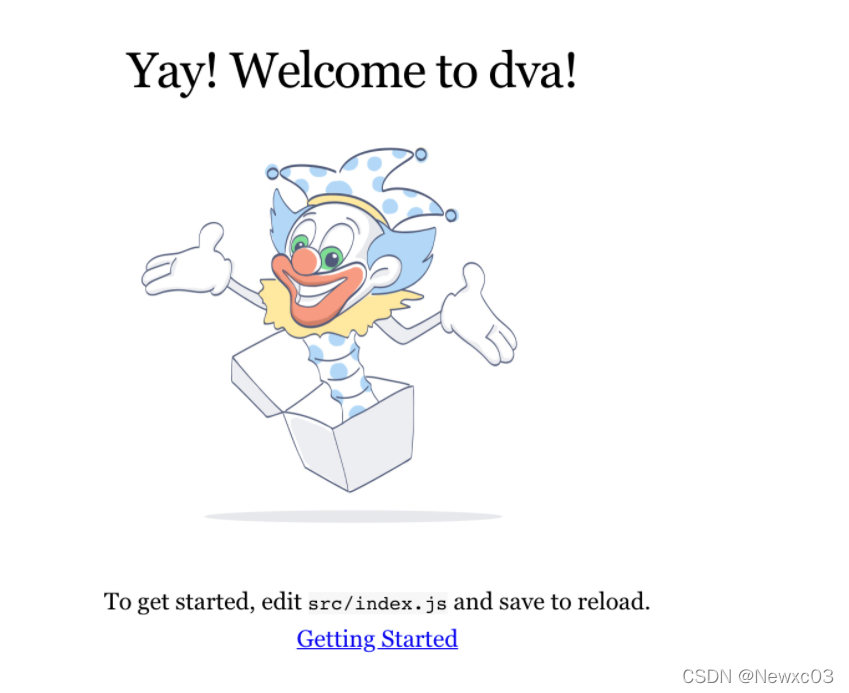 This part is mainly from official documents, so I copied it directly

Data change is usually triggered by user interaction behavior or browser behavior (such as route jump). When such behavior will change data, an action can be initiated through dispatch. If it is synchronous behavior, the State will be changed directly through Reducers. If it is asynchronous behavior (side Effects) will trigger Effects first, then flow to Reducers, and finally change the State. Therefore, in the dva, the data flow is very clear and concise, and the idea is basically consistent with the open source community (also from the open source community).

Model is undoubtedly the most important concept in dva. Model here refers to domain model, which is used to aggregate data related logic. Almost all data and logic are processed and distributed here

State represents the state data of the Model, which is usually represented as a javascript object (of course, it can be any value); each time when operating, it should be treated as immutable data to ensure that each time it is a new object without reference relationship, so as to ensure the independence of the state and facilitate testing and tracking changes.

In dva, you can use the instance properties of dva_ You can see the state data at the top of the store, but you rarely use it:

Action is an ordinary javascript object, which is the only way to change the State. Whether the data obtained from UI events, network callbacks, WebSocket s and other data sources will eventually call an action through the dispatch function to change the corresponding data. The action must have a type attribute to indicate the specific behavior. Other fields can be customized. If you want to initiate an action, you need to use the dispatch function; It should be noted that the dispatch is passed in through props after the component connects models.

In dva, the components of connect Model can access dispatch through props, and can call Reducer or Effects in the Model. Common forms are as follows:

The Reducer (also known as reducing function) function accepts two parameters: the result of the previous accumulated operation and the value to be accumulated. It returns a new accumulated result. This function merges a collection into a single value.

The concept of Reducer comes from functional programming. Many languages have reduce API s. As in javascript:

In dva, the result of aggregating and accumulating reducers is the state object of the current model. The new value (i.e. new state) is obtained by calculating the value passed in actions with the value in the current reducers. It should be noted that the Reducer must be Pure function Therefore, the same input must get the same output, and they should not have any side effects. Also, every calculation should use immutable data , the simple understanding of this feature is that each operation returns a new data (independent and pure), so the functions of thermal overload and time travel can be used.

Effect is called a side effect. In our application, the most common is asynchronous operation. It comes from the concept of functional programming. It is called side effect because it makes our function impure. The same input does not necessarily get the same output.

In order to control the operation of side effects, the bottom layer of dva introduces redux-sagas Do asynchronous process control, due to the use of Related concepts of generator Therefore, asynchronous is converted to synchronous writing, and effects is converted to pure functions. As for why we are so obsessed with pure functions, if you want to know more, you can read it Mostly adequate guide to FP Or its Chinese translation JS functional programming guide.

Subscriptions is a way to get data from a source, which comes from elm.

Subscription semantics is subscription, which is used to subscribe to a data source and then dispatch the required action s according to conditions. The data source can be the current time, the websocket connection of the server, the keyboard input, the change of geography, the change of history route, and so on.

Therefore, in dva, the components that need to connect Model are usually Route Components, which are organized in the / routes / directory, while the / components / directory is pure components (presentation components).

If you want to configure history as browserHistory, you can:

In addition, for ease of use, opts can also be equipped with all hooks , the following contains all configurable attributes: