1 What is feature engineering?

The code to import the IRIS dataset is as follows:

By feature extraction, we can get unprocessed features, which may have the following problems:

Standardization requires calculating the mean and standard deviation of features as follows: $$ x^{\prime}=\frac{x-\bar{X}}{S} $$

The idea of interval scaling is to present all the values proportionally. There are many scaling methods. Generally, scaling with two maximum values is expressed as:

Simply put, standardization treats data according to the columns of the characteristic matrix, which converts the eigenvalues of a sample to the same dimension by calculating the z-score.Normalization is the processing of data according to the rows of the characteristic matrix. The purpose of normalization is that sample vectors have uniform criteria when calculating similarity by point multiplication or other kernel functions, that is, they are all converted to "unit vectors".The normalization formula with rule l2 is as follows:

The core of binarization is to set a threshold value, which is greater than 1 and less than or equal to 0. The formula is as follows:

IRIS datasets do not have missing values, but the actual process is often missing data, the common method is to use adjacent data to complete, or other methods.You can also calculate missing values directly using the Imputer class of the preproccessing library.

When data preprocessing is complete, we need to select meaningful features to input into the machine learning algorithm and model for training.Generally speaking, there are two ways to choose a feature:

Filtering, scoring each feature according to divergence or correlation, setting a threshold or the number of thresholds to be selected, and selecting features.

Packaging, which selects or excludes features at a time based on the objective function (usually the prediction effect score).

Recursive Elimination Feature Method uses a base model for multiple rounds of training. After each round of training, the features of several weight coefficients are eliminated, and then the next round of training is based on a new set of features.The code to select features using the RFE class of the feature_selection library is as follows:

Embedding method, first uses some machine learning algorithms and models to train, get the weight coefficients of each feature, and select features from large to small according to the coefficients.Similar to the Filter method, but trained to determine the quality of the features.

Using a base model with penalties, in addition to filtering out features, dimensions are also reduced.Using the SelectFromModel class of the feature_selection library combined with a logistic regression model with L1 penalties, select the following code for the feature:

GBDT in the tree model can also be used as a base model for feature selection. Using the SelectFromModel class of the feature_selection Library in conjunction with the GBDT model, the code for selecting features is as follows:

When the feature selection is complete, the model can be trained directly, but it is necessary to reduce the dimension of the feature matrix because the feature matrix is too large, which may result in a large amount of calculation and a long training time.In addition to the L1 penalty-based model mentioned above, there are also principal component analysis (PCA) and linear discriminant analysis (LDA), which is also a classification model.If you want to know more about Mr. Li Hongyi who can study MO platform organization curriculum

The code to select features using the decomposition library for the PCA class is as follows:

The code for selecting features using LDA classes from the LDA library is as follows:

The near future Mo We are also continuing introductory courses and paper sharing activities related to machine learning. Welcome to our Public Number for the latest information! 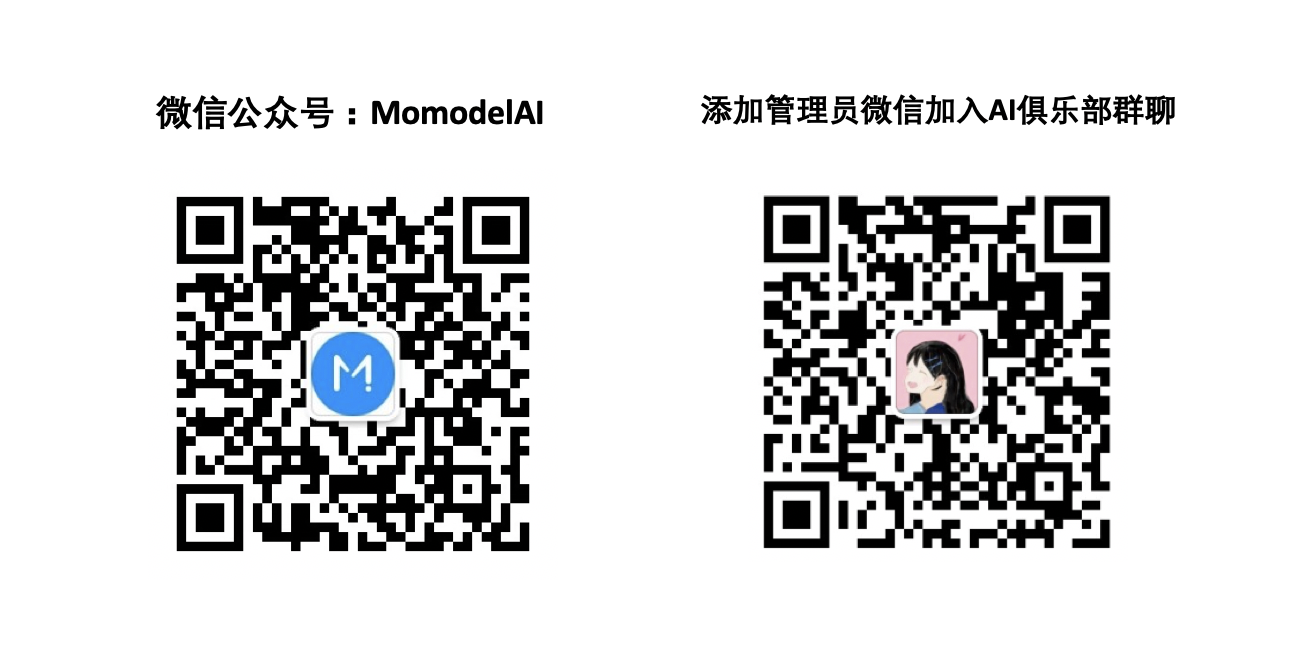