The result is a write, export run

And so on, not in the narrative.

Note: When naming, in order to improve readability, try to be as meaningful as possible,'Know what you see'. 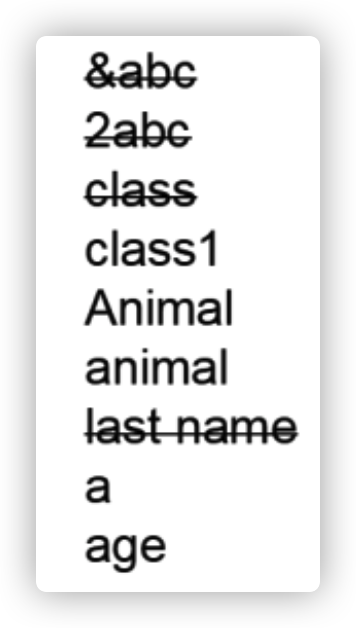 4. Java is a strongly typed language. Each variable must declare its type before it can be used.

5. Use variables Note: Scope of variables: Valid between pairs of {}

For each type of data, a specific data type is defined, and different sizes of memory space are allocated in memory.

1. There are four types of integers.

Note: There can be no variable declaration outside the class (outside the curly brackets corresponding to the class) 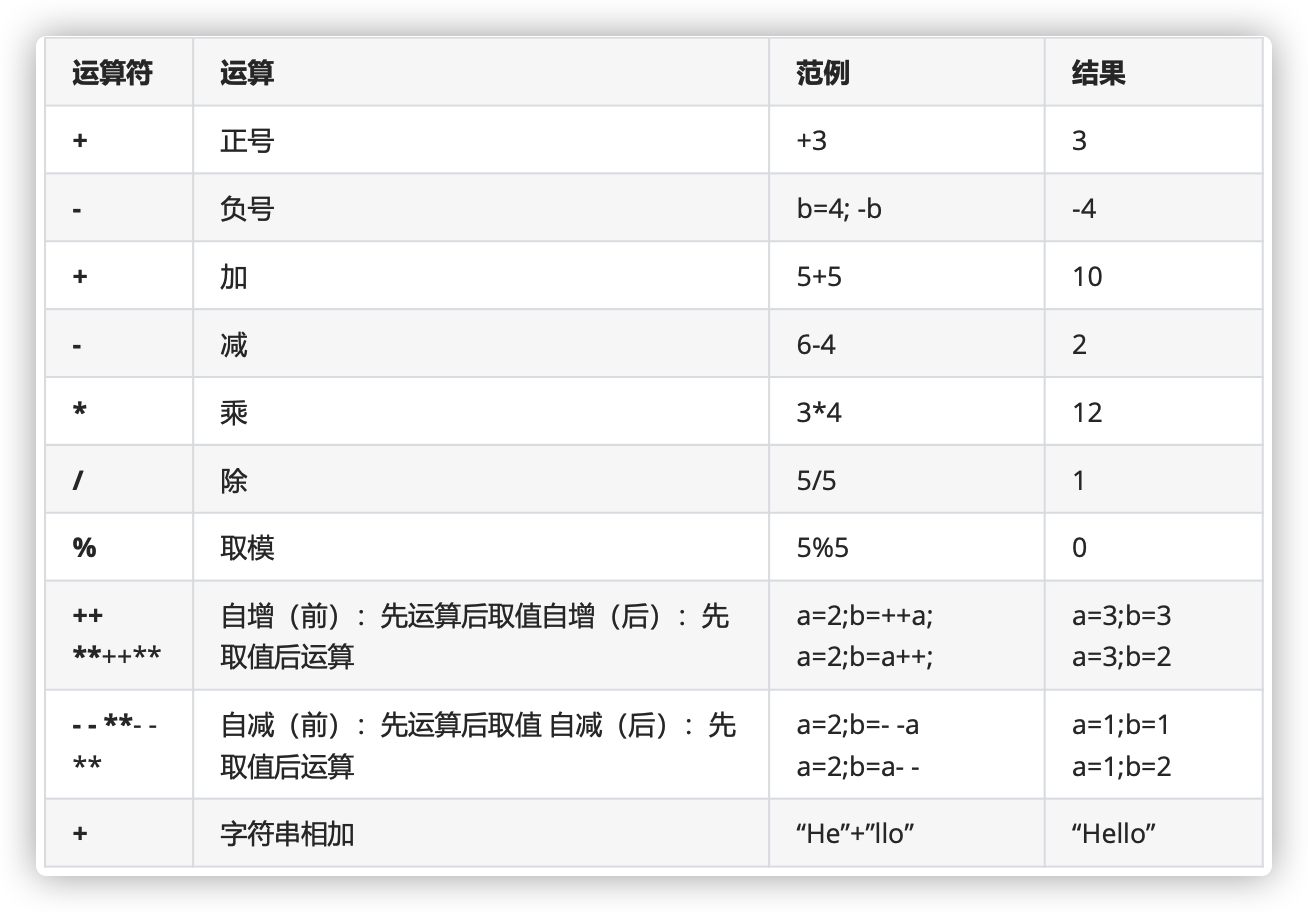 One thing to note: 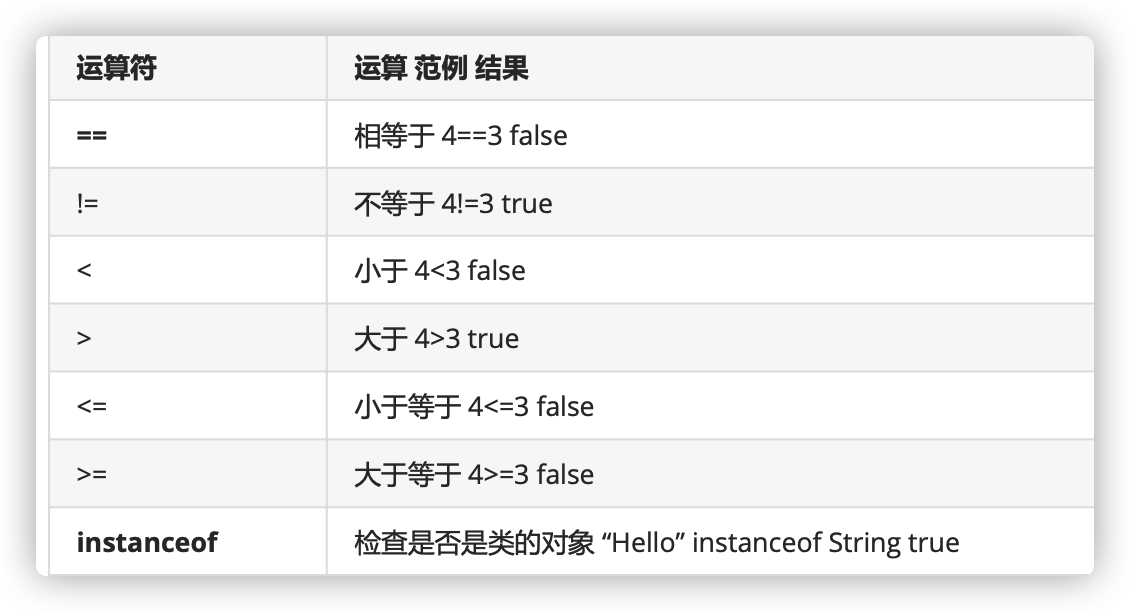 About the difference between'=='and equals:

A bitwise operation is a direct operation on binary 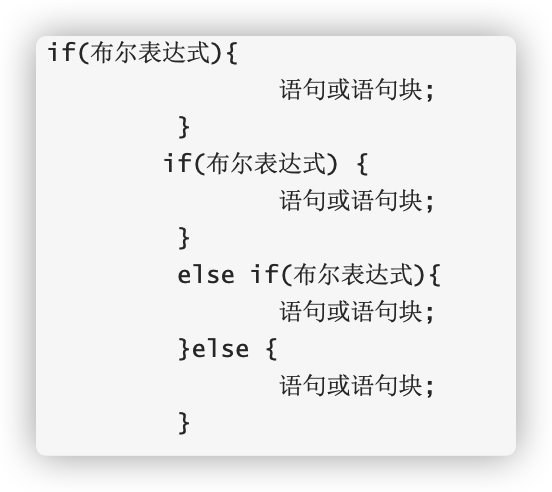 The default clause is optional, that is, you may not have it, but it is recommended to add it for the robustness of the program. 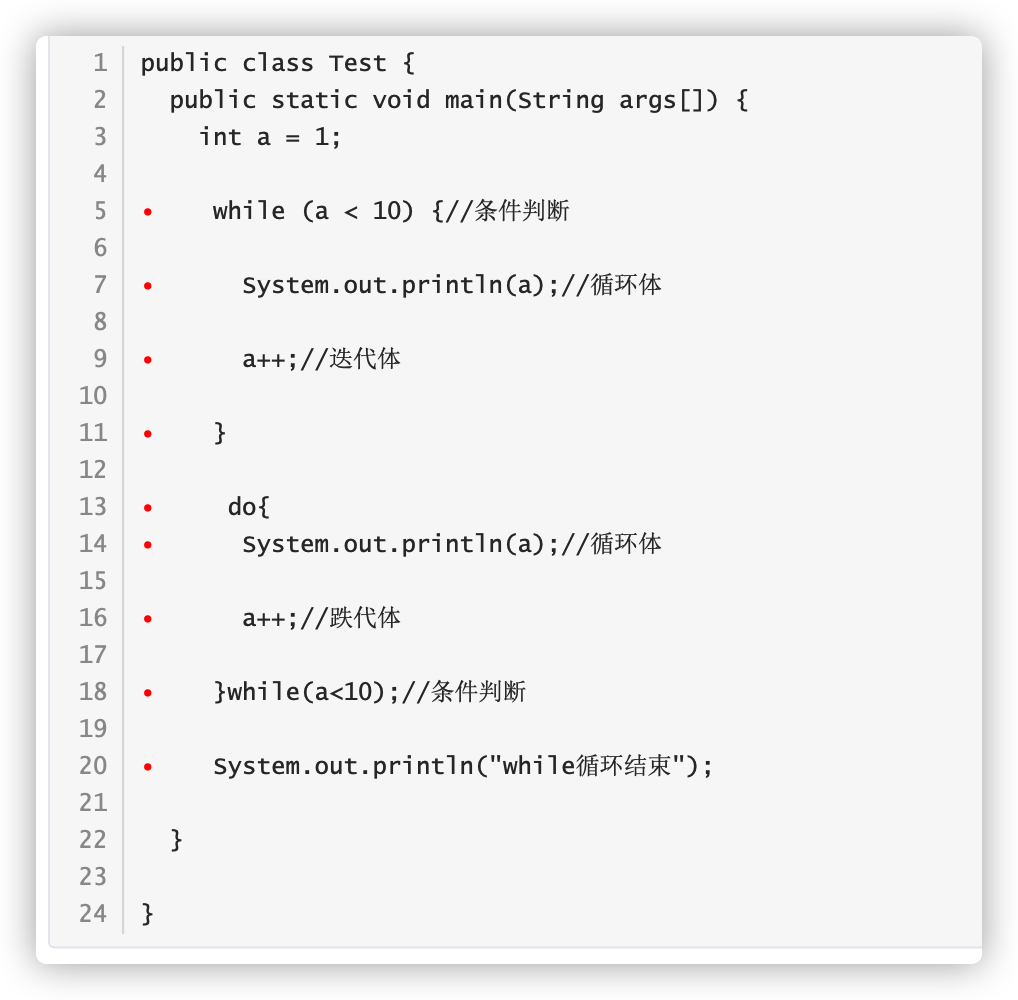 That is, do while loops, the body of a loop will execute at least once, regardless of the Boolean expression. 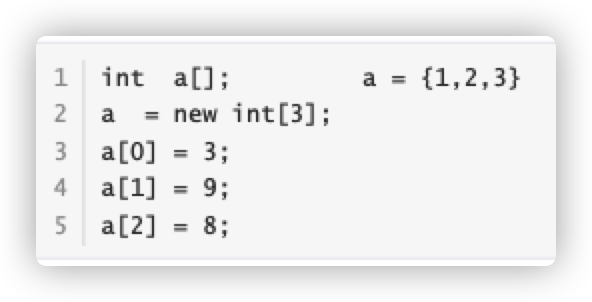 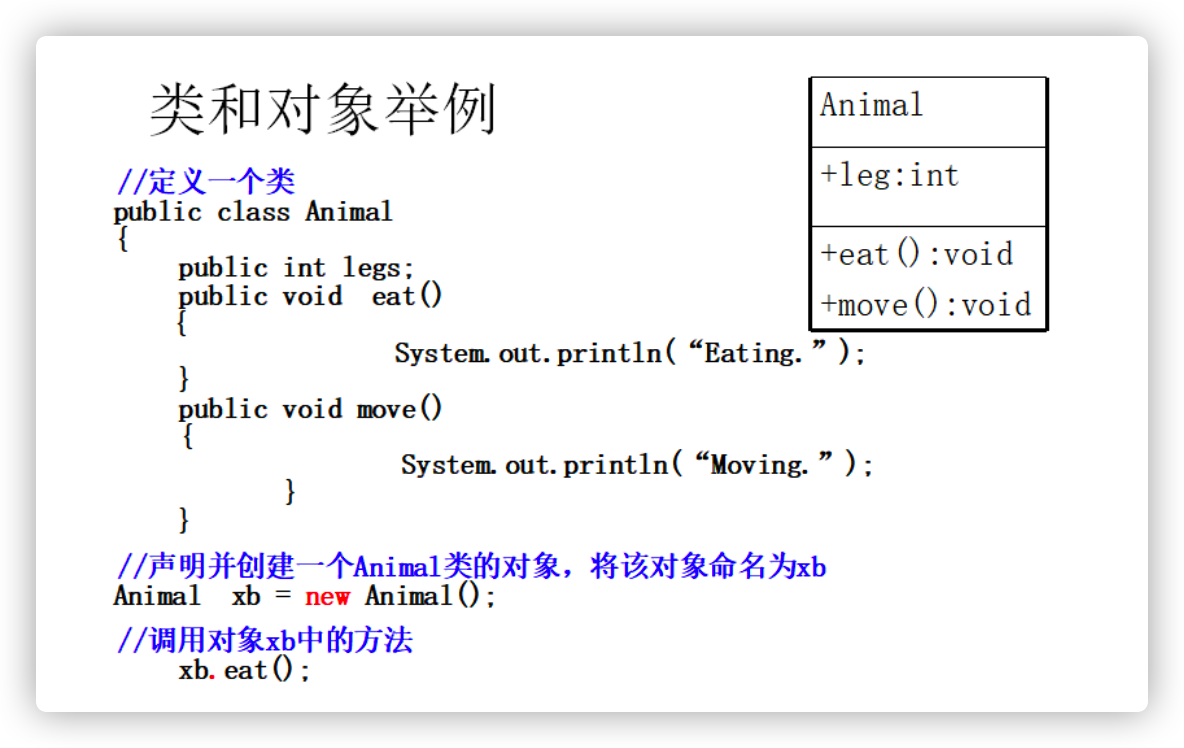 Multiple classes can exist in a file, but only one class can be decorated with public

2.2 Encapsulation and Hiding of Information 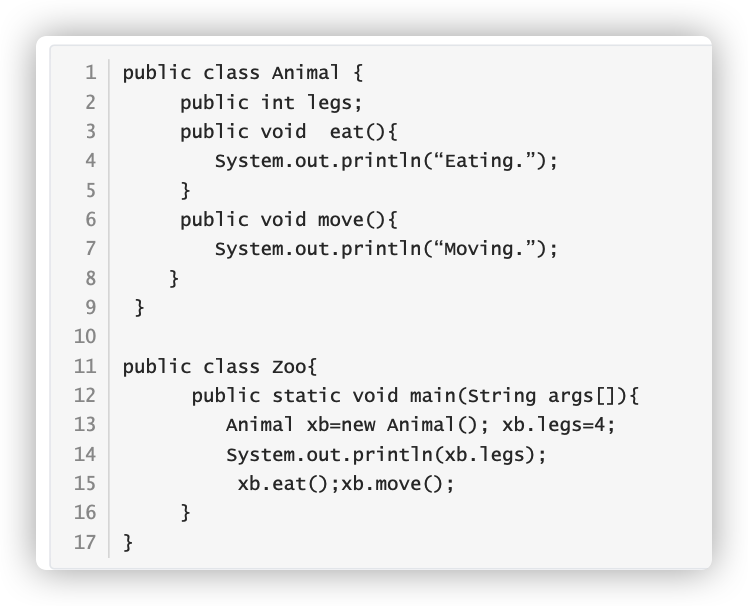 Definition and function of 2.3.1 constructor 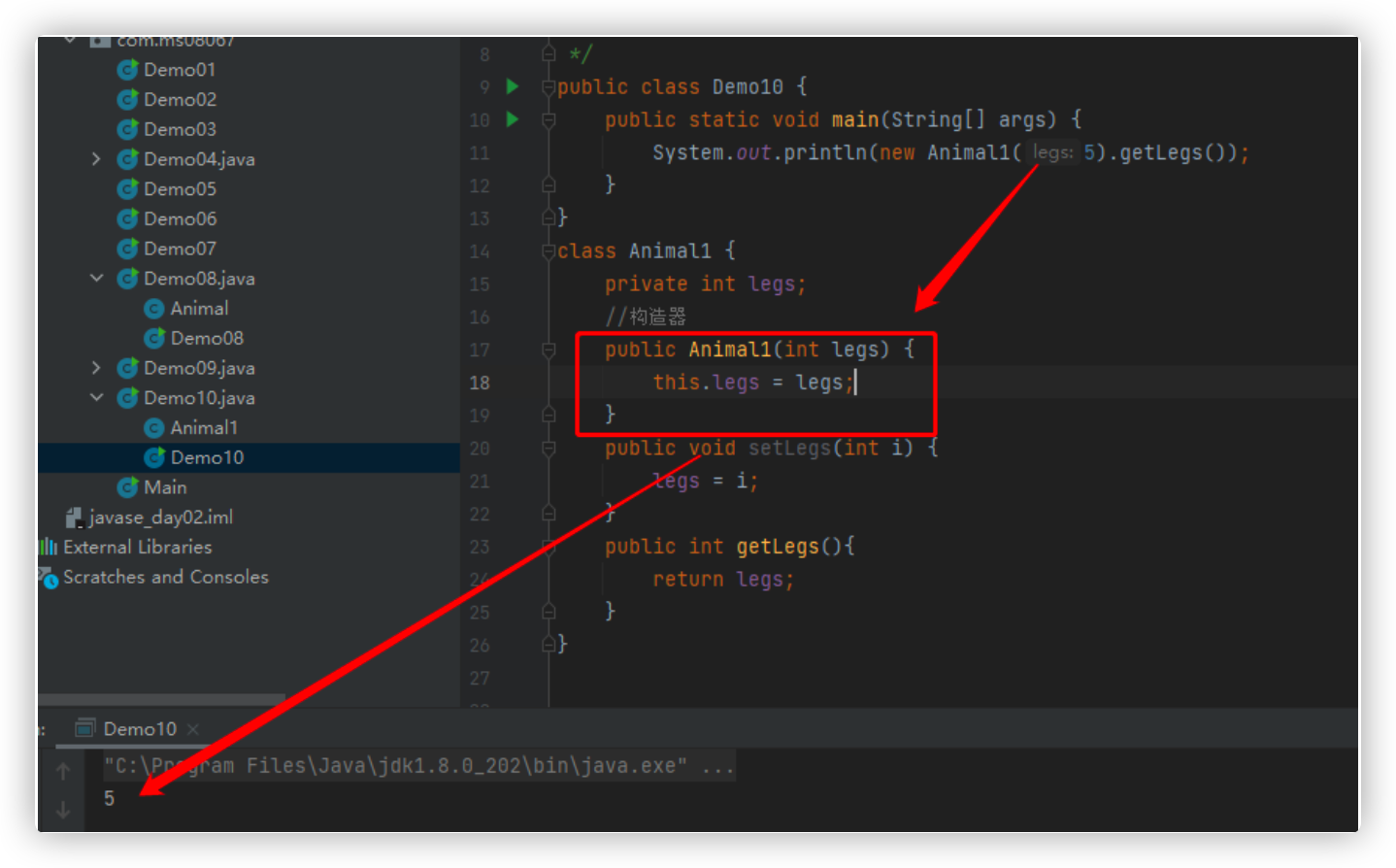 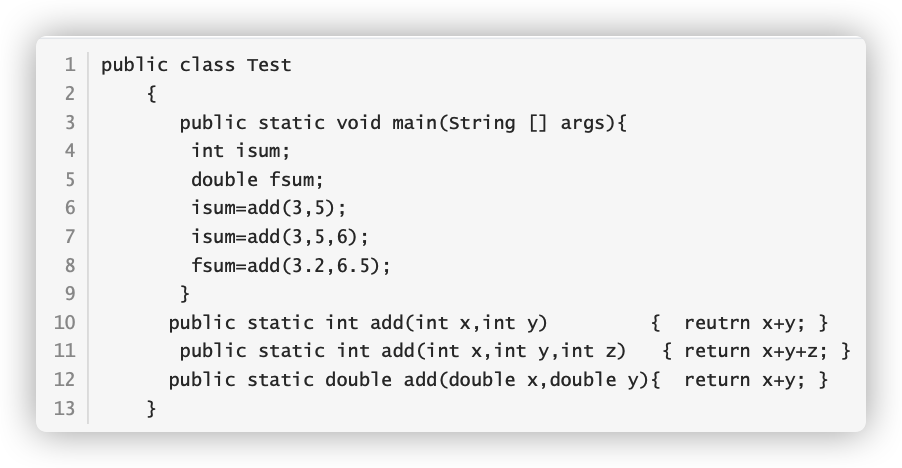 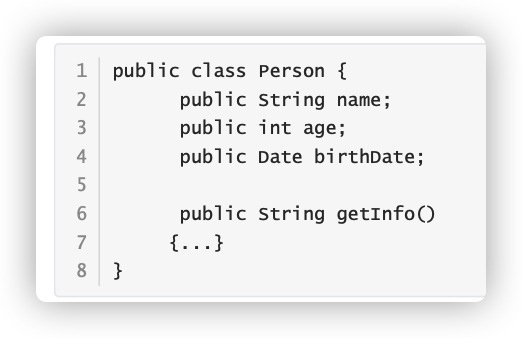 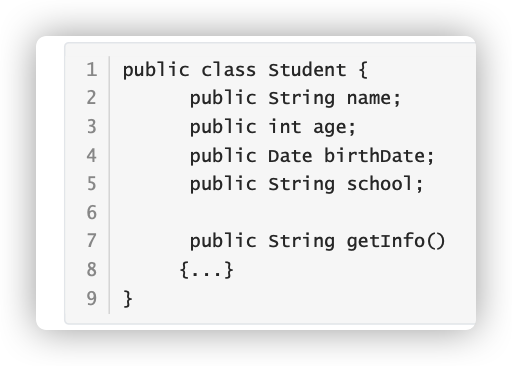 Simplify the definition of the Student class by inheriting:

If a variable of reference type is declared as the type of the parent class but actually refers to a subclass object,

Compile to the left, execute to the right 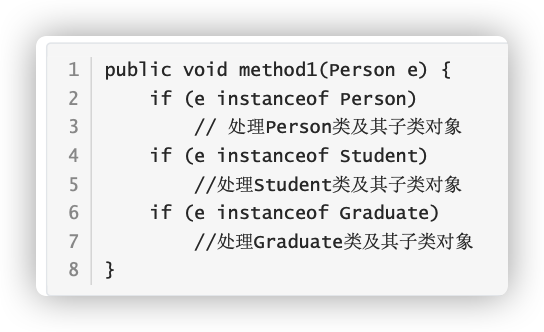 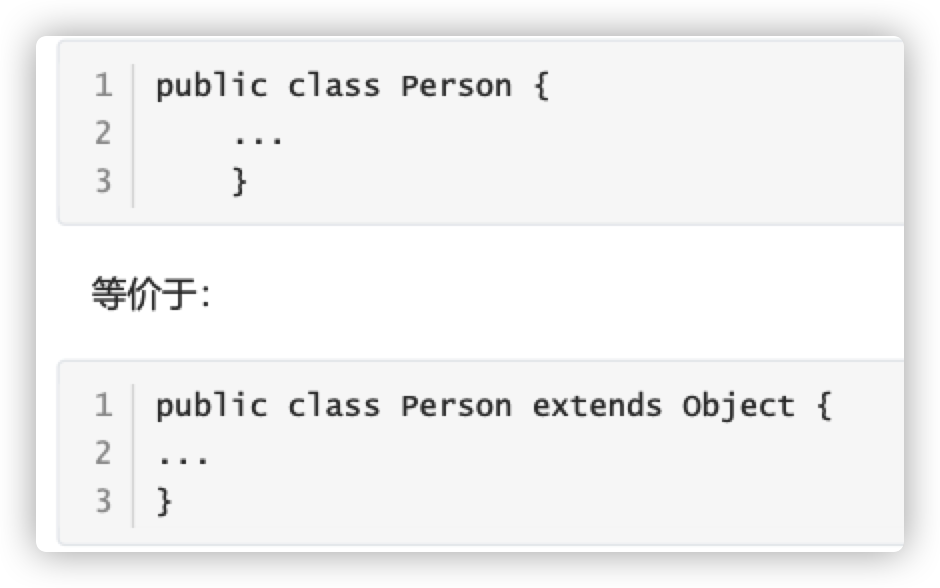 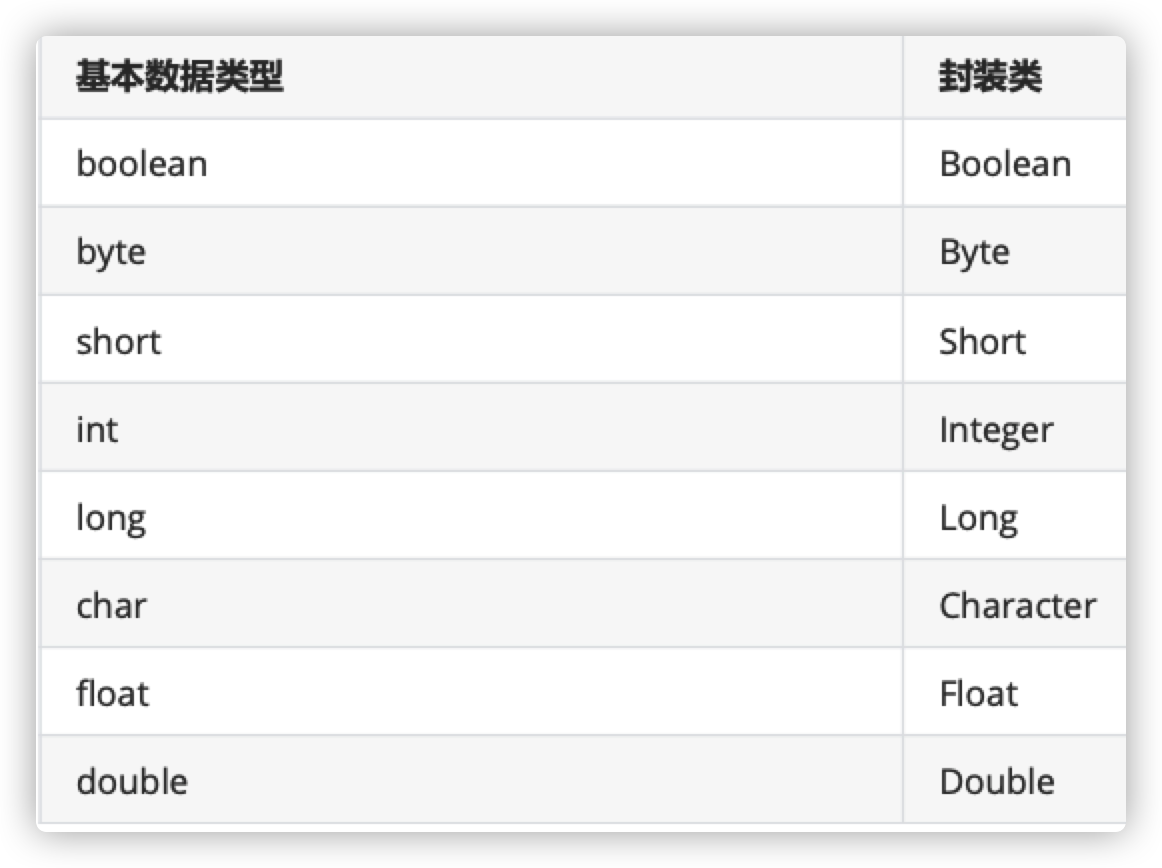 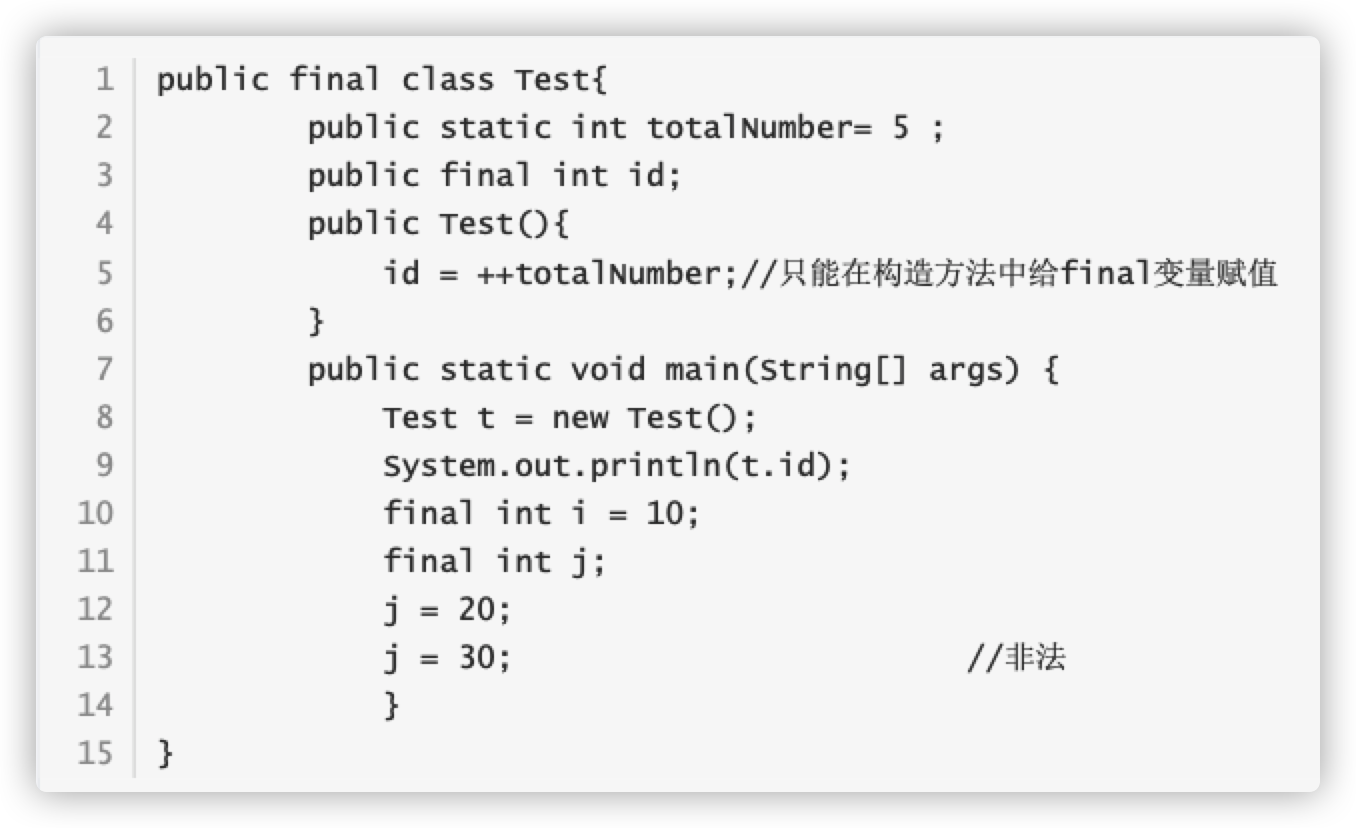 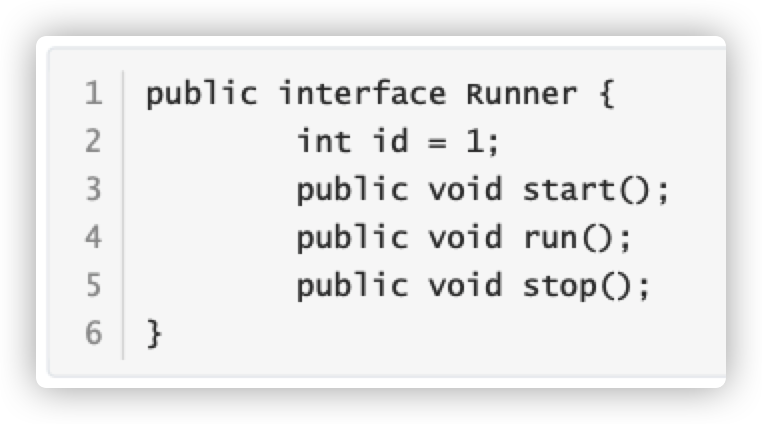