Java is really not difficult to String class

String class:
Represents a string. It provides string processing methods commonly used in development, such as finding the length of a string, intercepting a string, replacing a string, etc. the character string is a constant, and its value cannot be modified after it is created.

First, let's check the official document to see what methods the official has set for the String class:
String also belongs to Java Lang package, so you don't need to import it. Part of it is shown here. For all the contents, please refer to: https://docs.oracle.com/en/java/javase/17/docs/api/java.base/java/lang/String.html

There are many other methods of String. We won't list them one by one here. You can refer to the official website documents for use

However, the length of a String object is fixed, its content cannot be changed, and new characters cannot be attached to the String object. In fact, this can not meet the business requirements sometimes. There are always times when it is necessary to change the String, so Java gives two variable strings of String buffers: StringBuffer and StringBuilder.

Simply put, StringBuffer is a variable character sequence. The length and content of the column can be changed by calling some methods. Some StringBuffer methods are as follows. For details, please refer to: https://docs.oracle.com/en/java/javase/17/docs/api/java.base/java/lang/StringBuffer.html 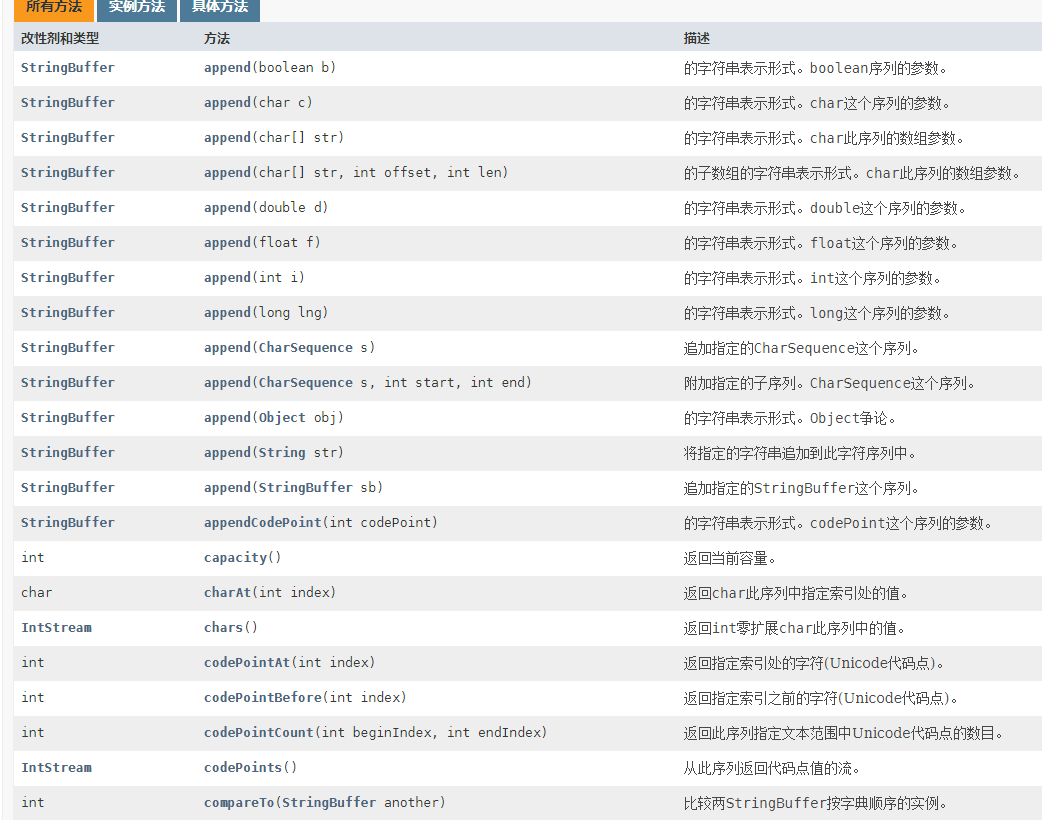 The official method of append is overloaded to meet the needs of different business logic.
Because StringBuffer is a class, you need to create a class to use it:

The usage of StringBuilder is the same:

Benefits of StringBuffer and StringBuilder classes:

What are the characteristics of String

Small extension: what is a string constant pool?

The difference between character constant (char) and String constant (String):

Special attention:
We know that the array also has length(), which is used to judge the length of the array: 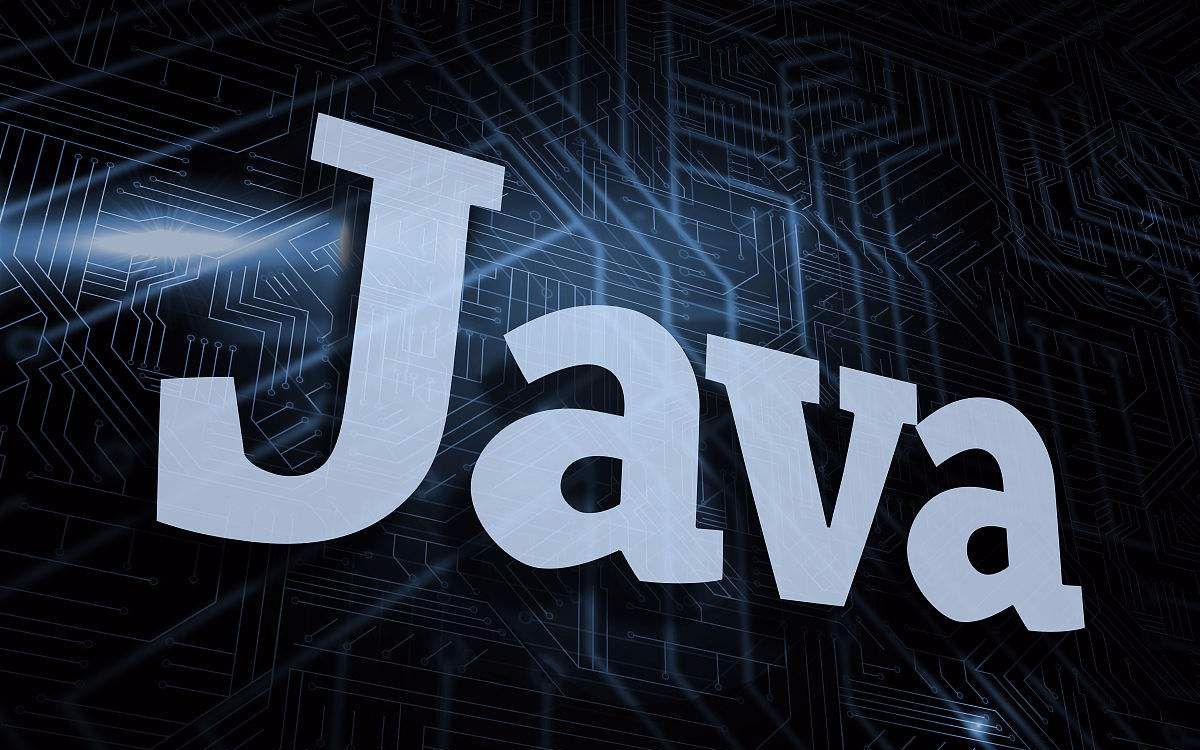