Both function objects and array objects belong to object objects. Object objects are a large range, and the latter two are two special objects

Research on undefined and null 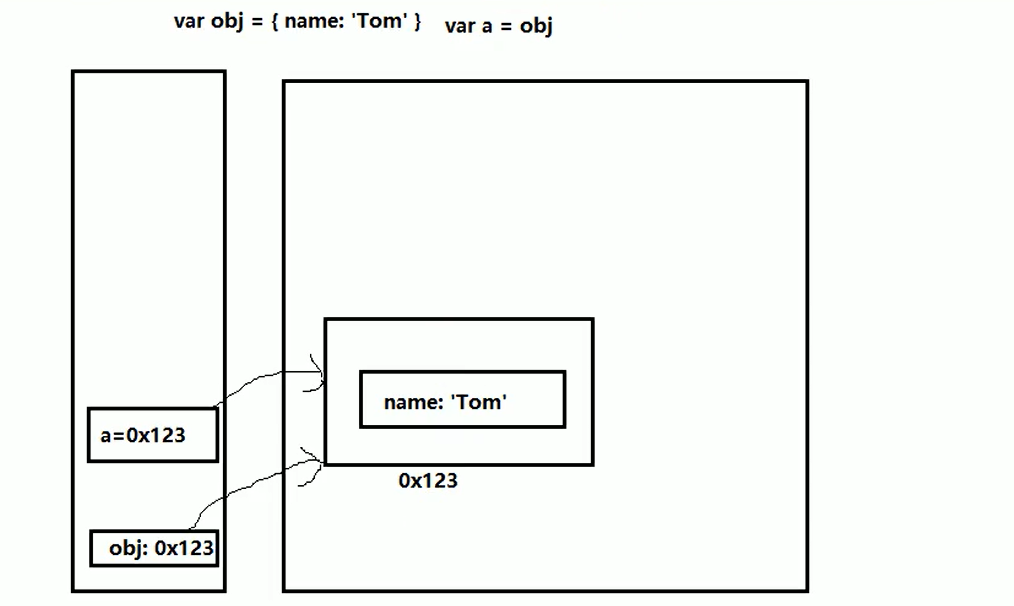 When a parameter of basic type is passed in: it is just a copy of the content

How does JS engine manage memory

When to use ['attribute name'] and when to use it 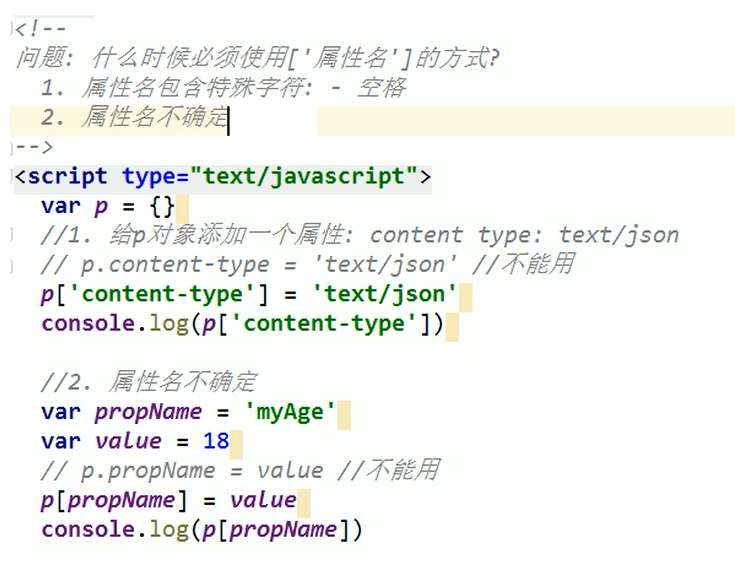 The difference between call and apply 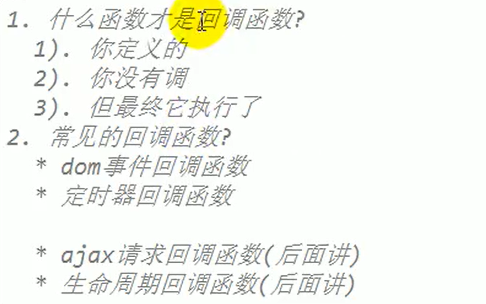 this point in JS function 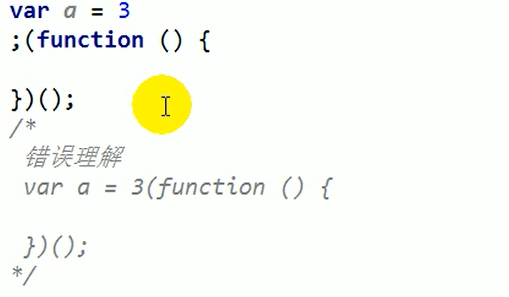 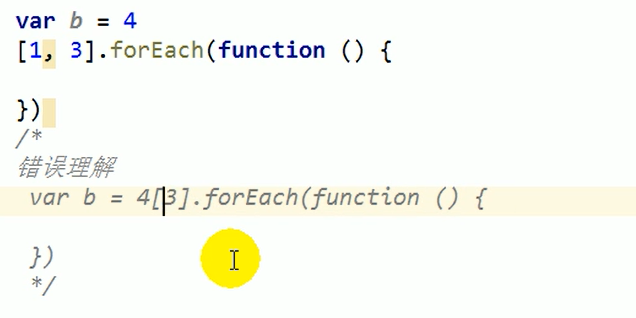 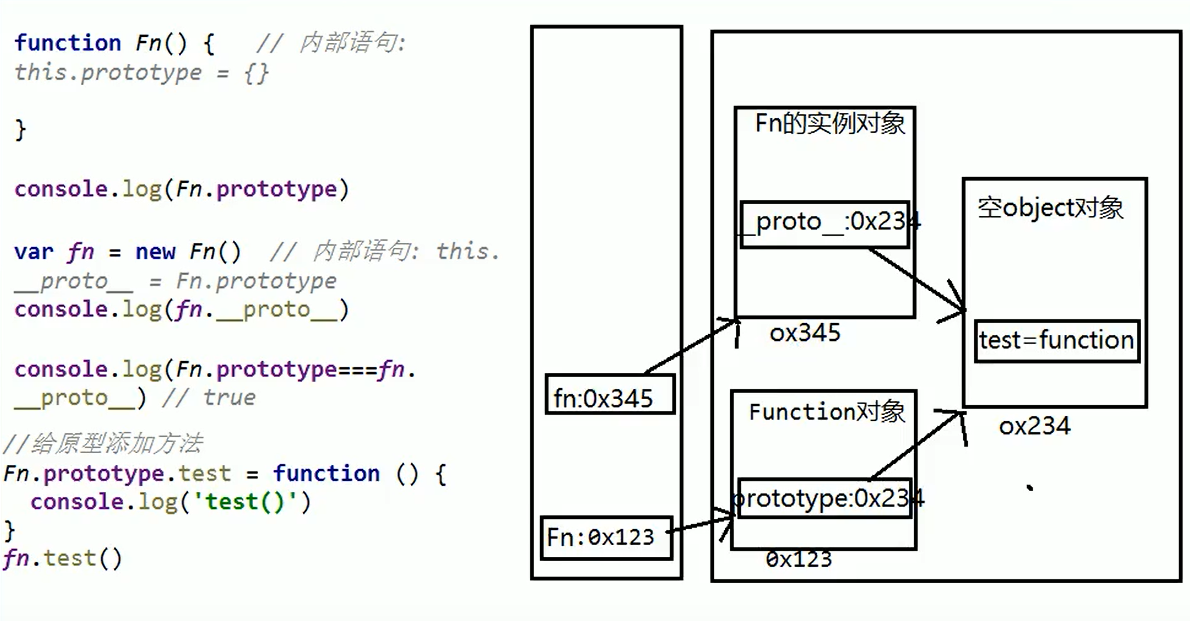 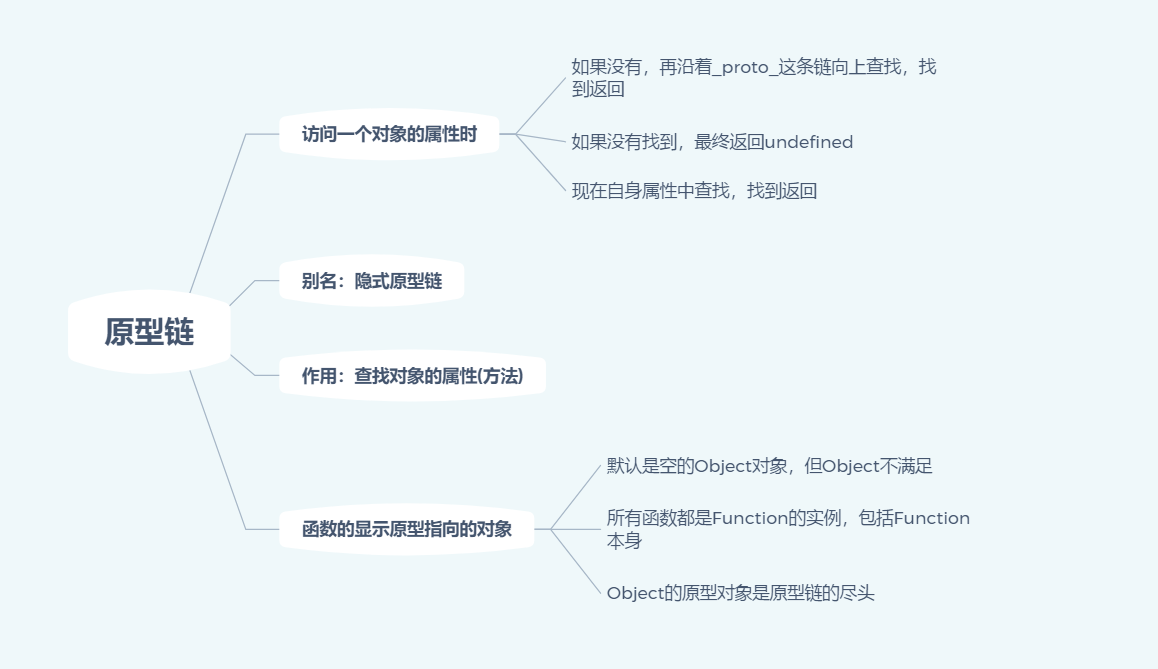 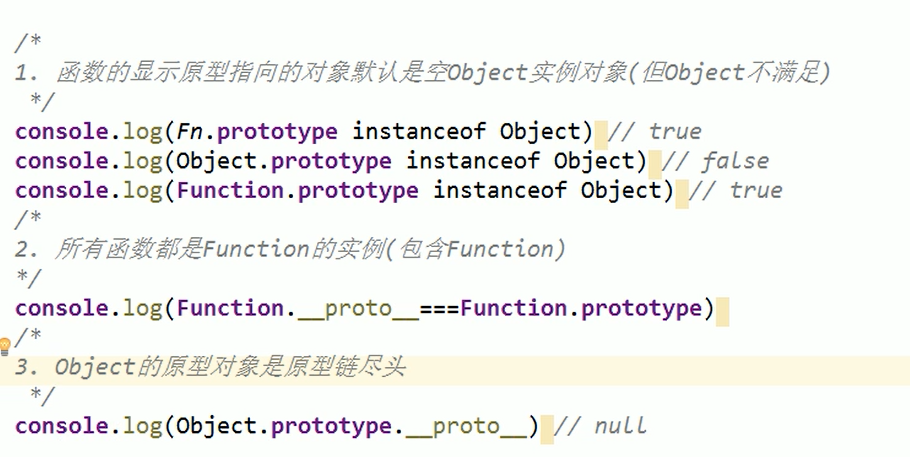 How is instanceOf judged 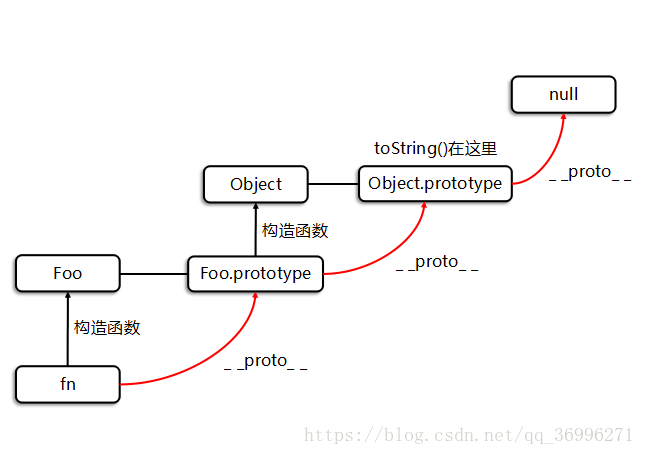 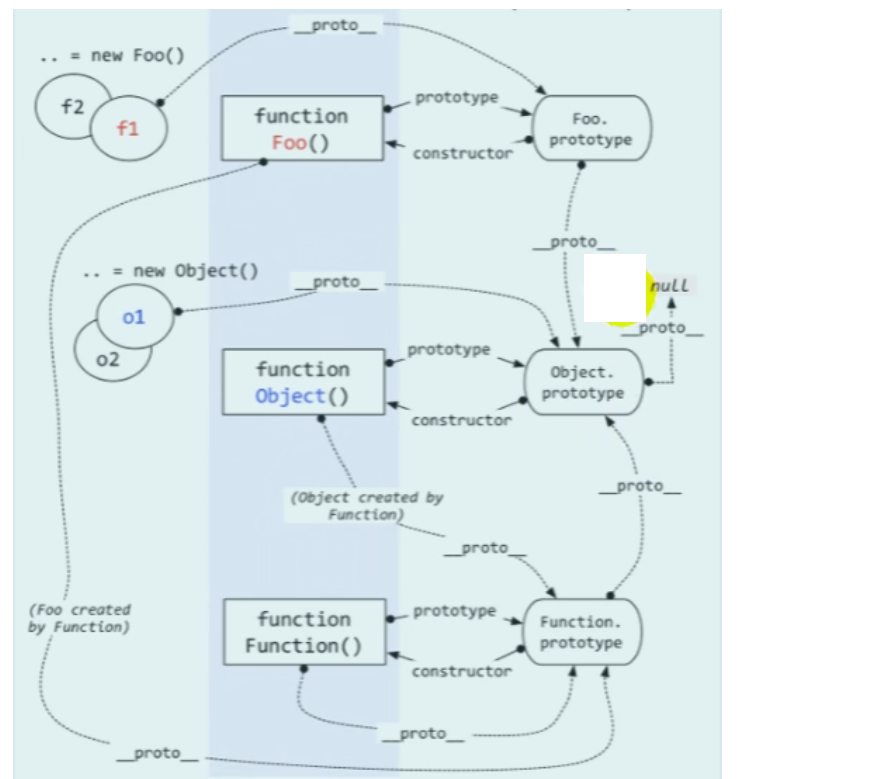 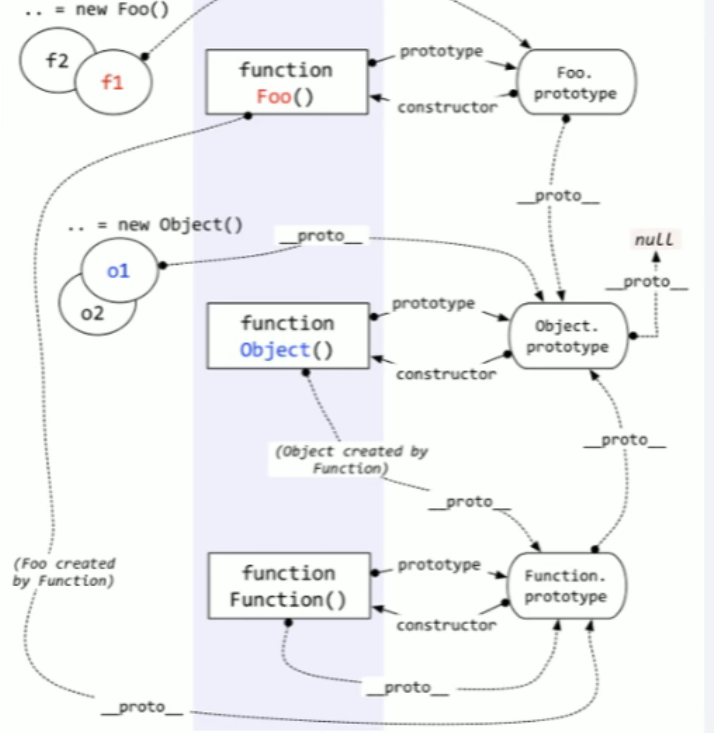 All the functions we define are instances of the Object constructor, except the Object itself 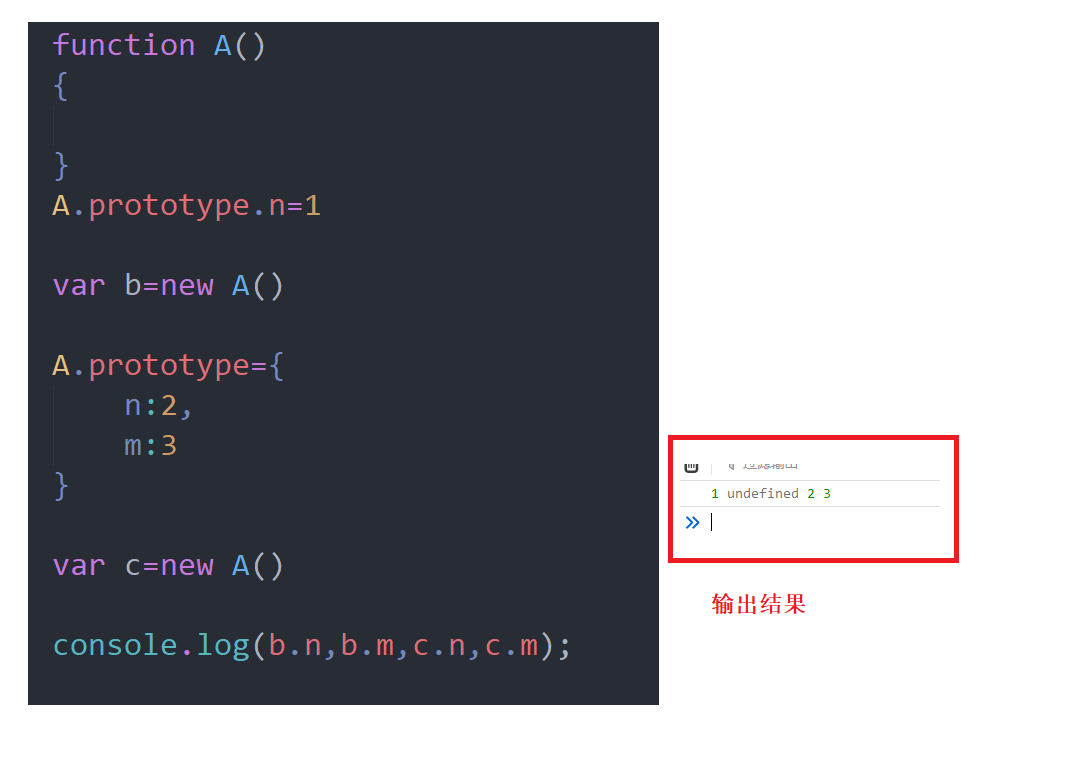 Understand an article_ proto_ Relationship and difference between and prototype 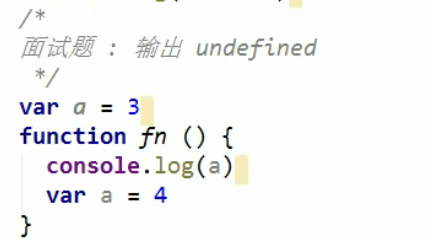 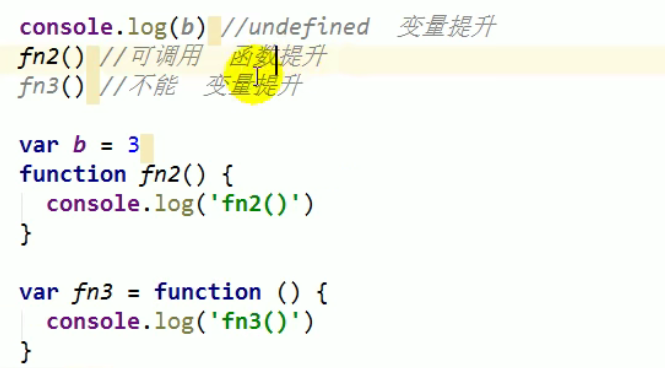 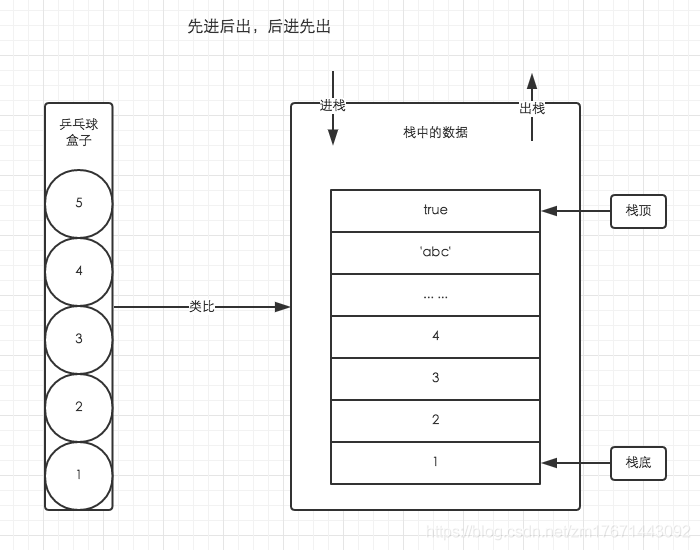 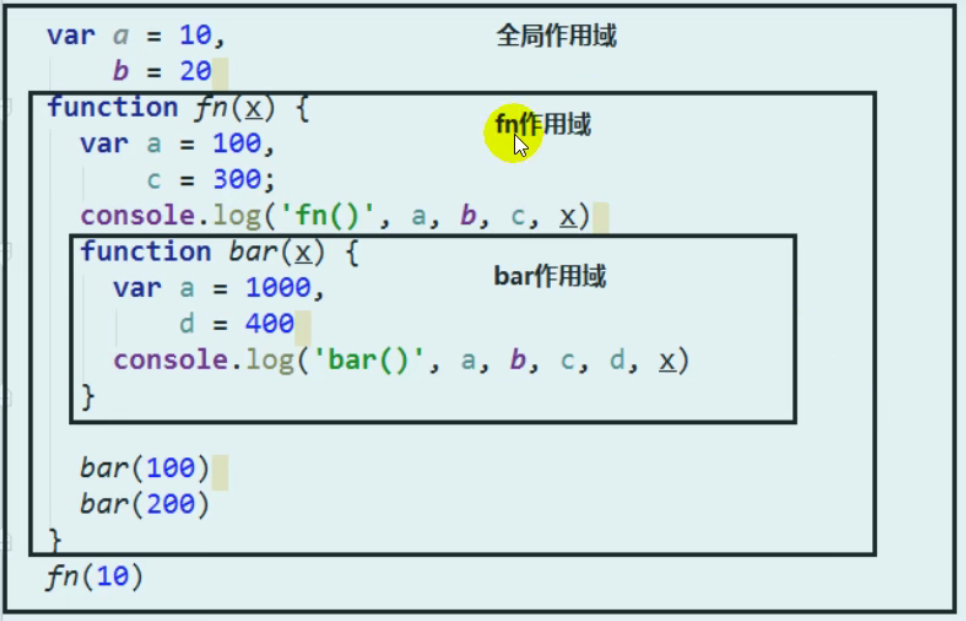 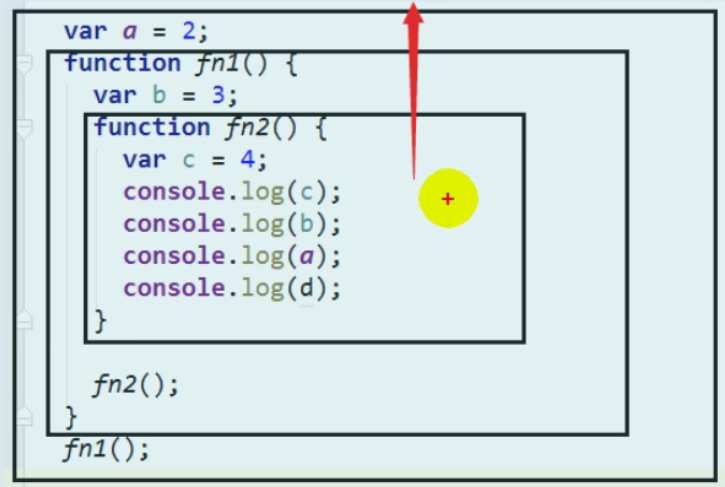 1. Make it possible for external access to internal variables of functions

4. It will cause memory leakage (a piece of memory space is occupied for a long time without being released) 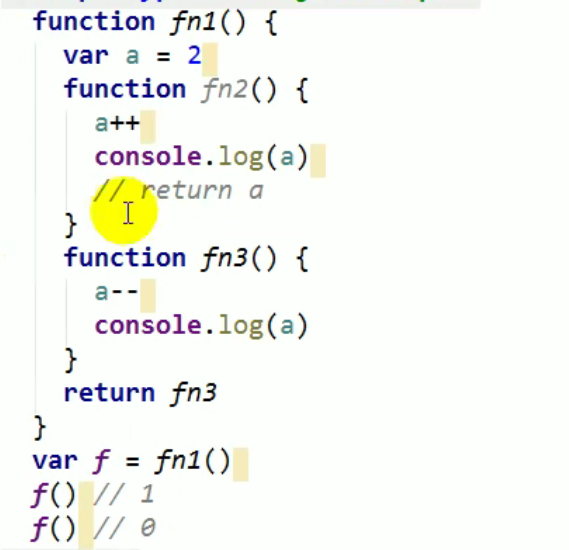 Variable f gets the address value of the function returned by fn1. The variable name of fn3 is released, but the address it points to is received by F. therefore, the function object on this address is not garbage object and can be called through F 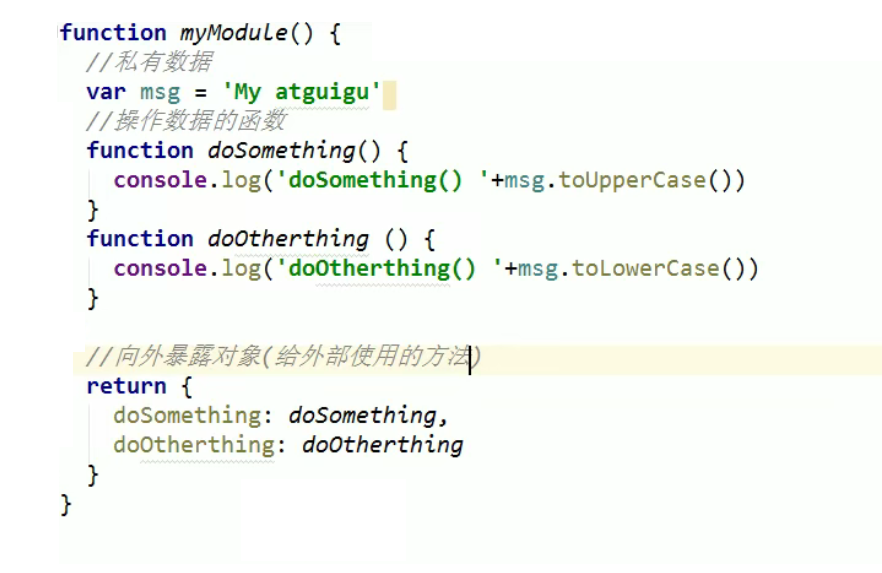 Write the above code into a js file. When the html page loads the js file, the code in the js file executes, and then the call returns to get the return value to execute. 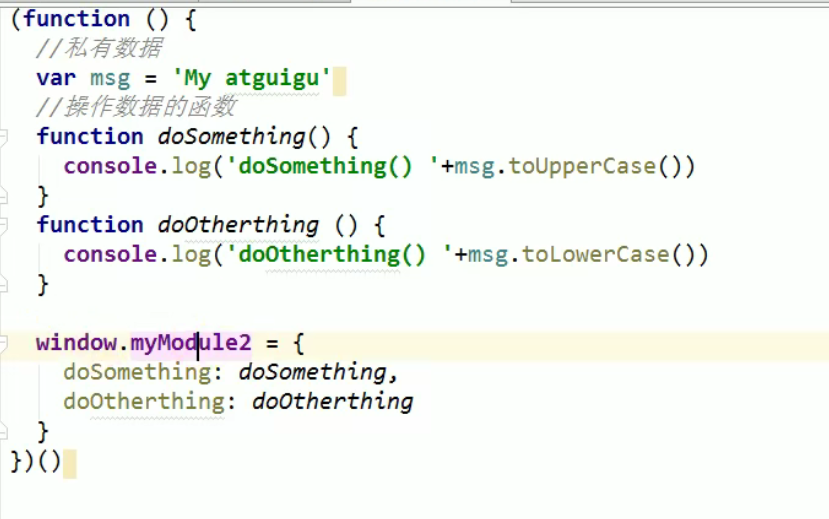 In this way, the js file is loaded through myMoudle2 Property name () can call the function directly 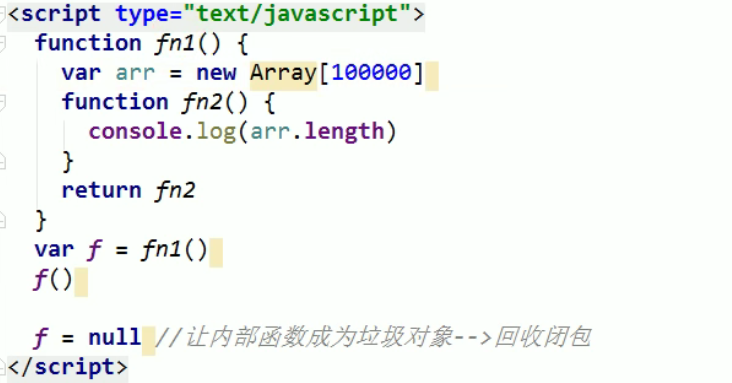 this variable saves the external 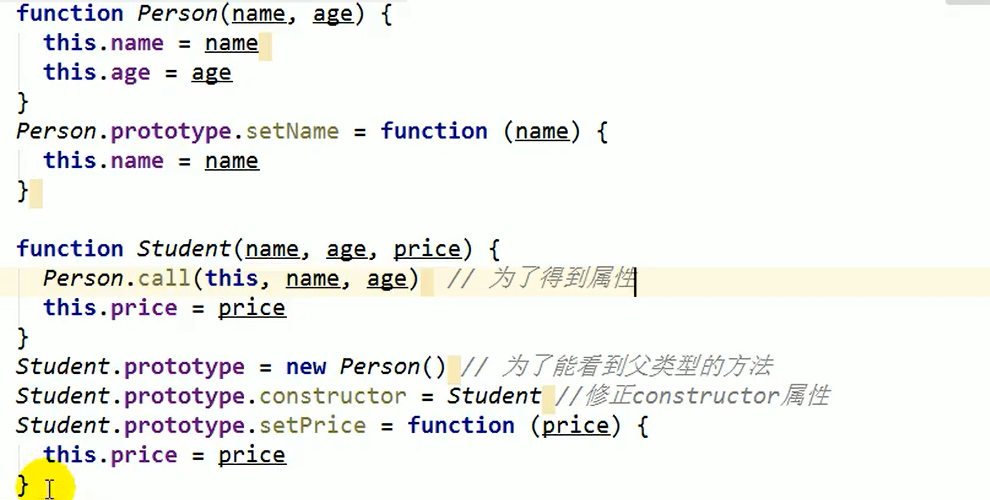 Here, call is used to get the attribute. Instead of calling the attribute through the prototype object, you can call it directly To call properties 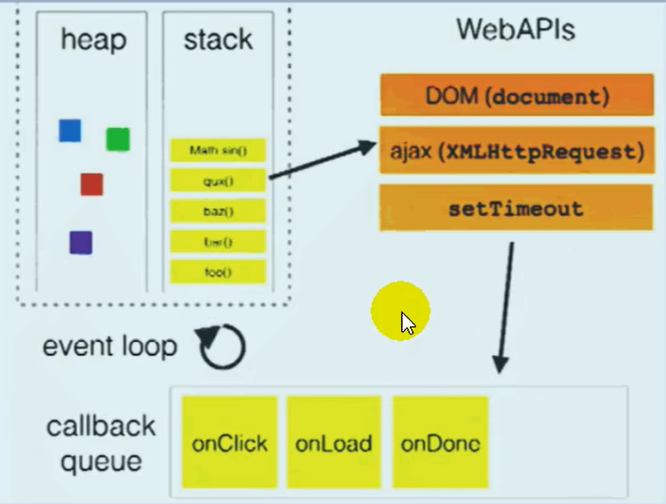