Recently, helm3 has deployed resources in k8S/k3s clusters. In China, Alibaba, Netease and Tsinghua are always keen to be image sources. Because there are always one or another problems in domestic and foreign networks, the difference between your ability and others is how you quickly deal with such network problems, which will make you grow up faster.

Digression:
Network problems: because some large factories can apply to the Ministry of industry and information technology for the power to open the external network connection, the networks of companies like Baidu / Tencent / Alibaba can access foreign networks (except wiki s), which is also a driving force for the source of the so-called advanced technology of large factories. Baidu search wastes time and life, and it is OK and cherished.

Image problem: some image maintenance websites in China are often on the spur of the moment. I don't know that little brother wants to engage in a wave of image conversion, but the continuous enabling maintenance is really hard to say. There are often the following reasons, such as the relatively large changes in helm version 2 and version 3, the untimely update, and some websites give up halfway, Originally, it was to solve the problem of network interoperability at home and abroad. As a result, half of it was done and no one maintained it, or the foreign version was greatly upgraded. People update it every day and can't keep up with the rhythm and speed. What are you doing for those good students?

If there are common solutions to the problems of resource files such as image and helm source in the cloud native domain or due to network problems, the following is a summary:
Build a foreign k8s/k3s cluster or machine environment. It is better to use helm ctr and other environment commands normally for easy access 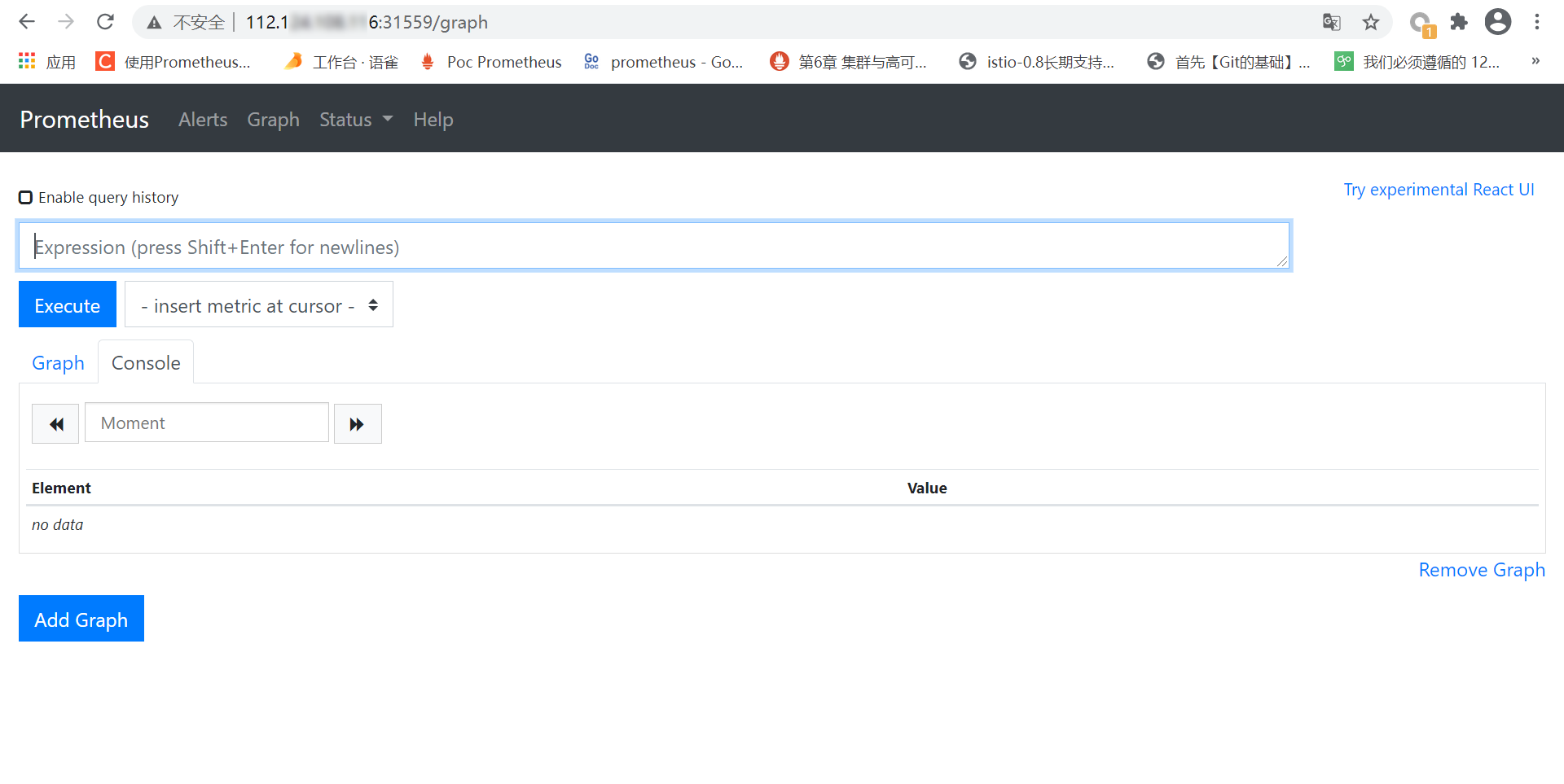 In fact, we have accessed the desired service, but because my local port occupation conflicts, in fact, node export does not start collecting the data we expect, so I will not deal with the problem of port occupation ha!
Often, I prefer to use ingress to expose applications similar to http to access services. In order to operate conveniently, I exposed services through nodeport. In fact, the method is completely similar to the previous tutorial and there is no need to repeat it.
It can be seen that there are great differences between domestic and foreign helm sources, so domestic developers often need to spend more time to achieve their goals in dealing with compatibility and resource acquisition!