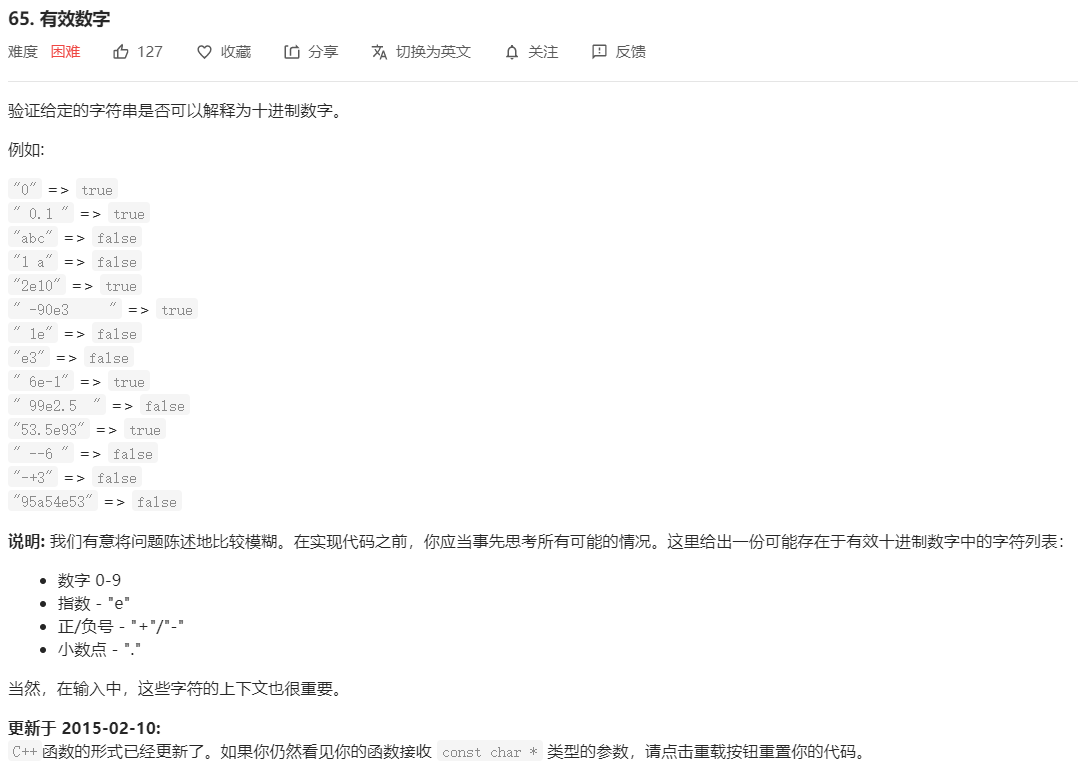 This question perfectly explains what "test case oriented programming" is. Because there are many situations to be considered, the basic idea is to first write rules to judge the invalid situation according to the given test cases, and then make special judgment on the remaining cases according to the submitted errors. If all "invalid cases" are not met, it will be effective. The title specially mentions "we intentionally make the problem statement fuzzy", which is very spiritual. Therefore, it is difficult to consider all the situations at the beginning. WA knows which test cases (rules) there are several times.
First, summarize some rules from the test cases given in the title