In fact, we can clearly see the structure of the linux system through pictures
The linux system can be interpreted as time-graded. First of all, [Root/] is divided into / bin, / boot, / dev and so on, depending on the system content stored in the root directory. There are other subdirectories under these subdirectories, such as / root/Maildir. In fact, I don't think we need to "memorize hard" what's stored in these folders for the structure. Mainly or often, increase your "feel"

ls-l can be used to view user permissions 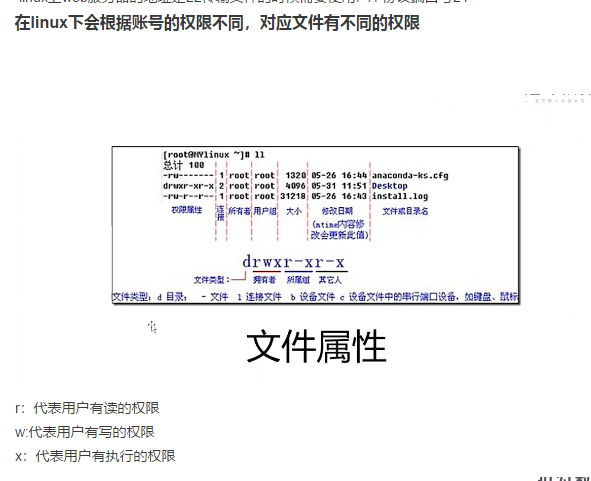 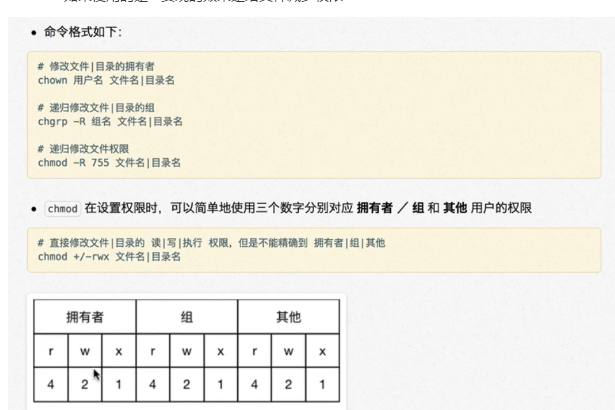 [linux Advanced Section: The Three Swordsmen and the Shallow Pipeline of linux] 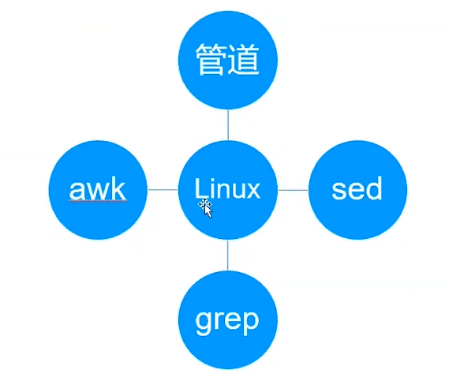 One of the three swordsmen: grep 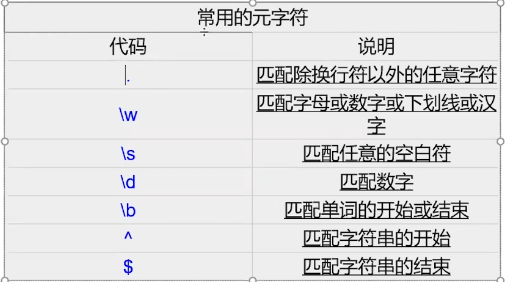 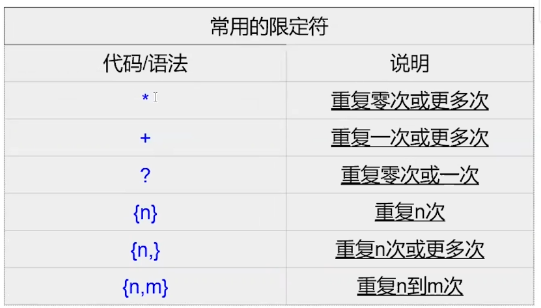 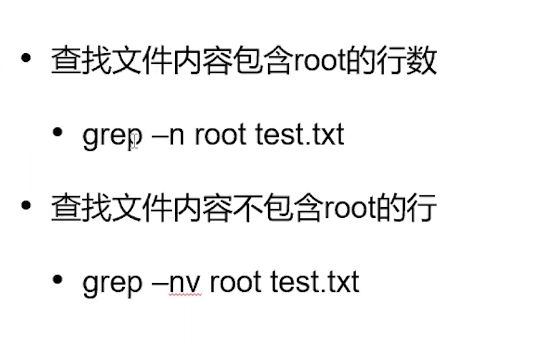 One of the three swordsmen:sed

**
sed is a stream editor that processes content line by line
sed syntax: 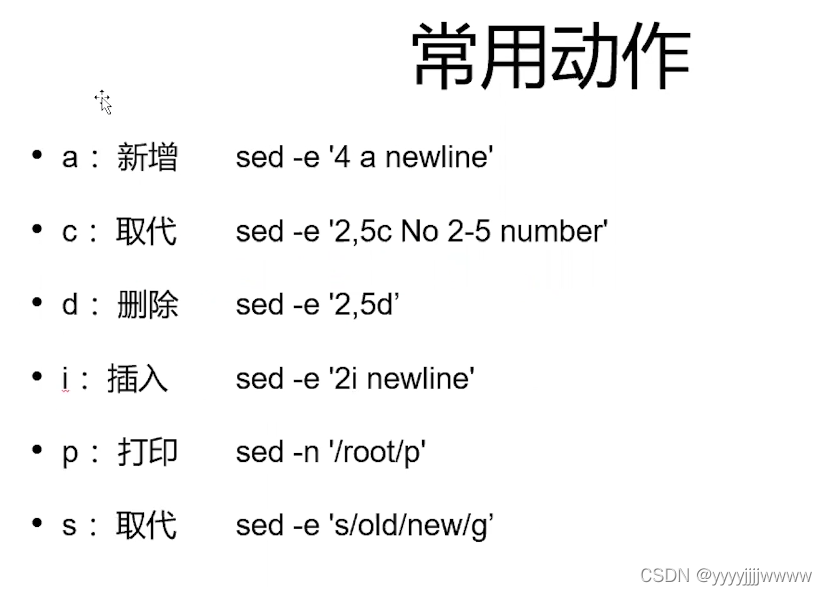 One of the three swordsmen: awk** 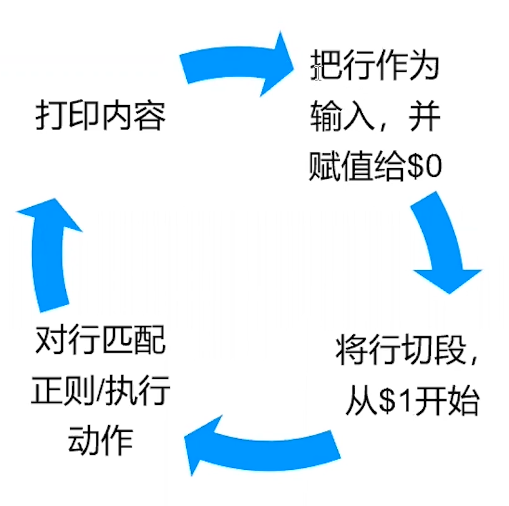 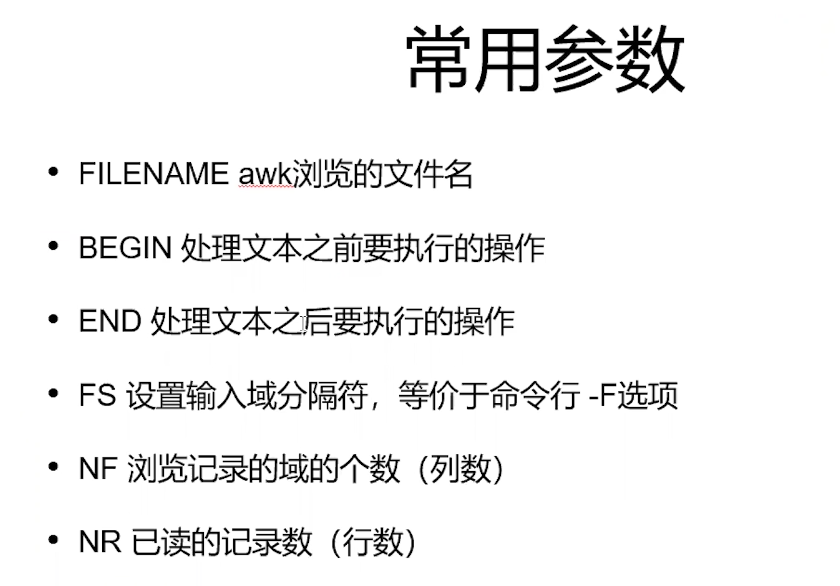 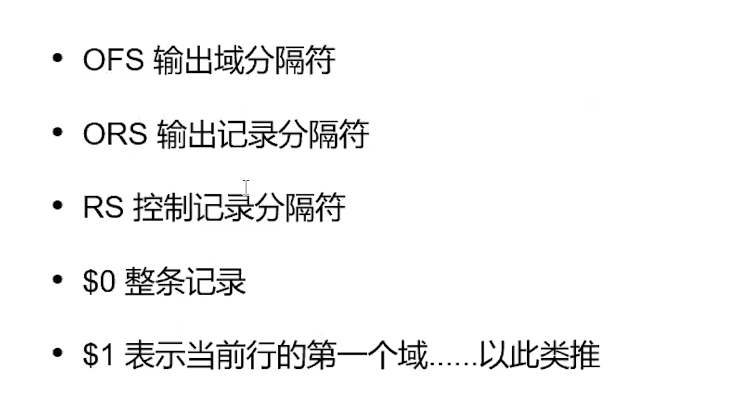