Starting with this article, we will begin a series of studies on Linux scheduler.
This paper will also start with some basic concepts and data structures, first create a rough outline, and the subsequent articles will gradually deepen.

Linux kernel uses task_struct structure, which contains all kinds of information and resources of the process, such as process status, open files, address space information, signal resources and so on. task_ The structure of struct is very complex. The following only introduces some fields related to scheduling.

The main status fields in the kernel are defined as follows 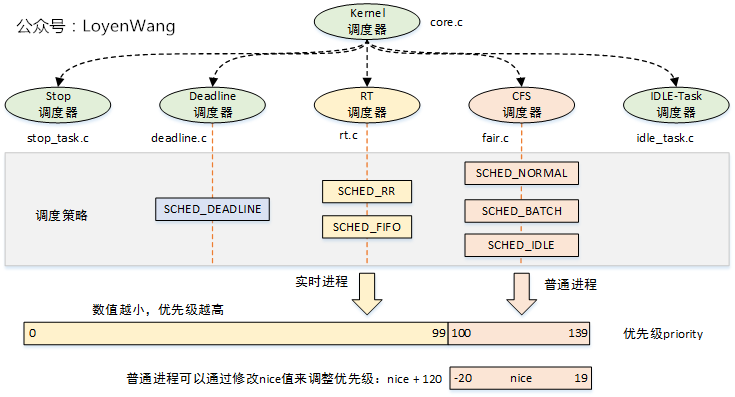 The kernel provides five schedulers by default, and the Linux kernel uses struct sched_class to abstract the scheduler:

The Linux kernel provides some scheduling strategies for the user program to select the scheduler. The Stop scheduler and the idle task scheduler are only used by the kernel and cannot be selected by the user: 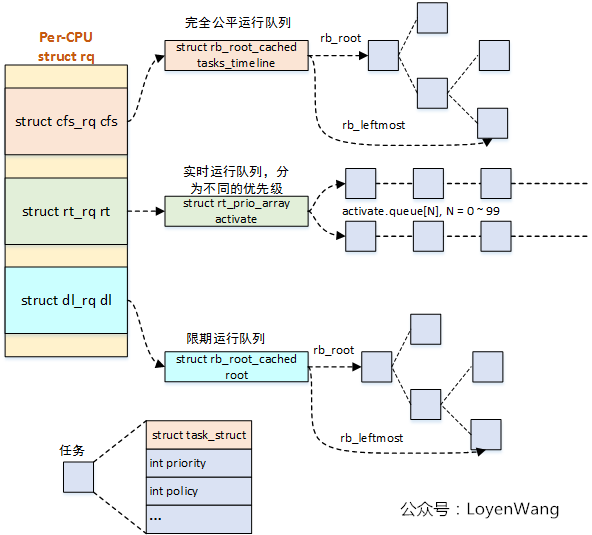 The Linux kernel uses the struct rq structure to describe the running queue. The key fields are as follows:

The Linux kernel uses struct task_group to describe the task group. The key fields are as follows:

The scheduler relies on several functions to complete the scheduling work. Several key functions will be introduced below.

The functions mentioned above are commonly called during scheduling. In addition, some scheduling points will appear when creating a new process or when the kernel preempts.

This article is only a rough introduction. We will conduct more in-depth analysis on some modules later. Please look forward to it. 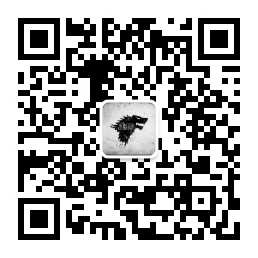 Author: LoyenWang
source:
Official account: LoyenWang
Copyright: the copyright of this article belongs to the author and the blog park
Reprint: reprint is welcome, but this statement must be retained without the consent of the author; The original connection must be given in the article; Otherwise, legal responsibility must be investigated