Test case:
NS1/tap1 and NS2/tap2 are not in the same network segment. They need to be forwarded through a Router to communicate. The Router in the figure is a schematic diagram. In fact, Linux has enabled the routing forwarding function.
When we add a tap and bind an IP address to it, Linux will automatically generate a direct route.

The following are the three-tier tunnels that Linux natively supports 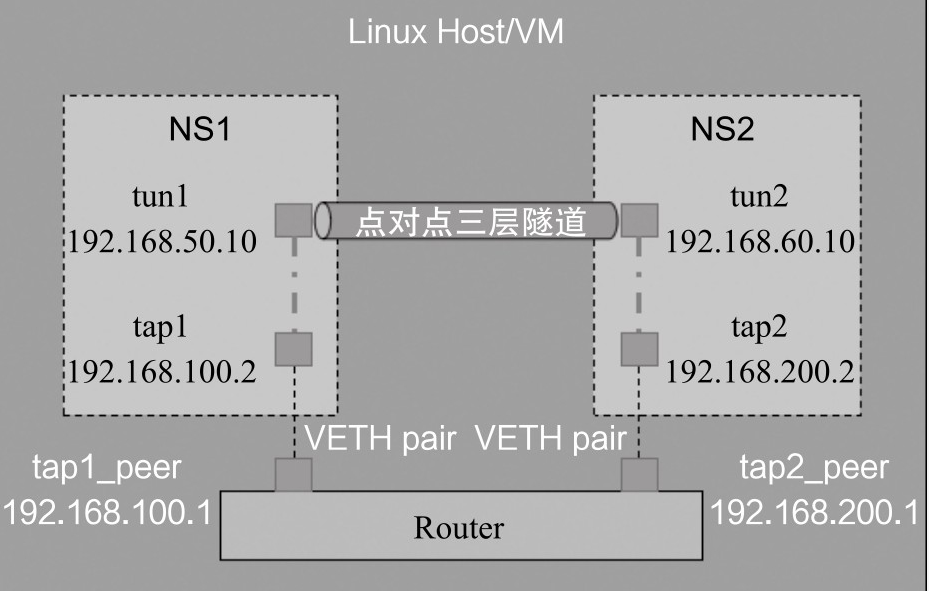 (1) The configuration of TAP1 and tap2 can be ping ed. I've done it above. It's not repeated here

(2) After tap1 and tap2 are connected, if tun1 and tun2 in Figure 2-10 are not considered as Tun devices temporarily, but as two "dead" devices (for example, as two network cards without any configuration), then tun1 and tun2 are like two isolated islands, which are not only disconnected from each other, but also have nothing to do with tap1 and tap2, as shown in the figure below

At this time, we need to configure tun1 and tun2 so that the two islands can communicate with each other. Let's take ipip tunnel as an example.

(3) Load the ipip module. Linux does not have this module by default

Iptables is different from tap/tun introduced earlier. It is not a network device. However, they have the same thing: they are all Linux software. Iptables can realize firewall, NAT and other functions, but this sentence is also right and wrong. To say it is right, we do realize the functions of firewall and Nat through the command line related to iptables. To say it is wrong, it is because iptables It is just a command-line tool running in user space. The netfilter module running in kernel space really realizes these functions. The relationship between them is shown in the figure below 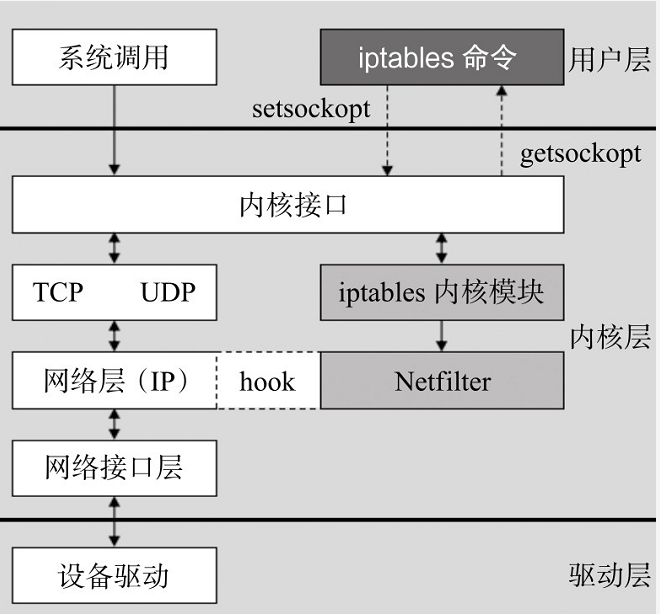 Dynamic NAT has three features (as shown in the figure below)

Port multiplexing (PAT) is characterized by (as shown in the figure below); 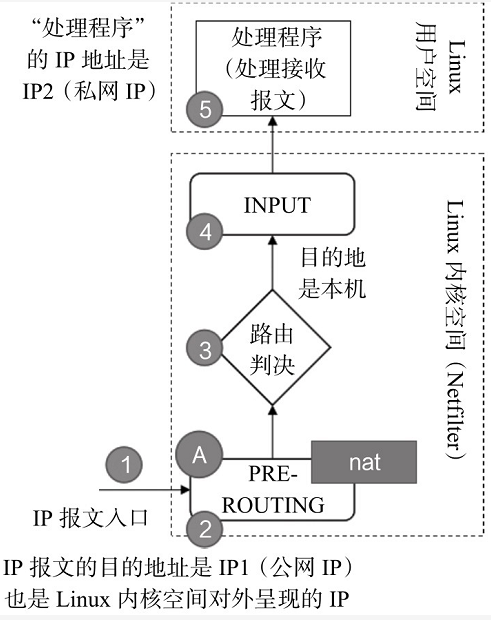 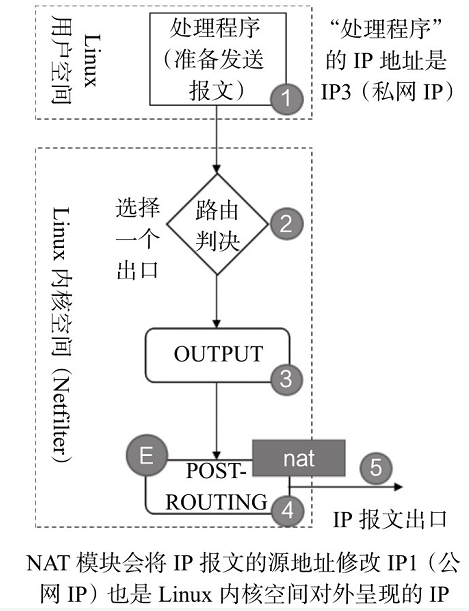 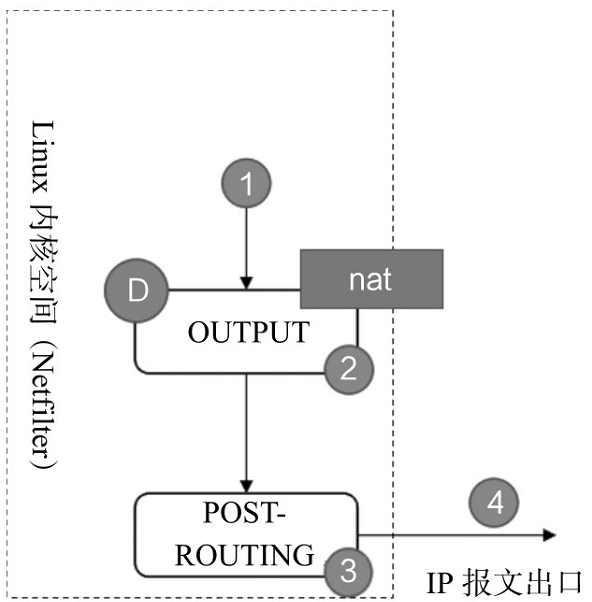 (5) Summary
There are three chains (processing time points) for NAT processing of Netfilter module in Linux kernel space, as shown in the figure below:

The firewall concept in iptables belongs to the concept of network firewall, as shown in the following figure: 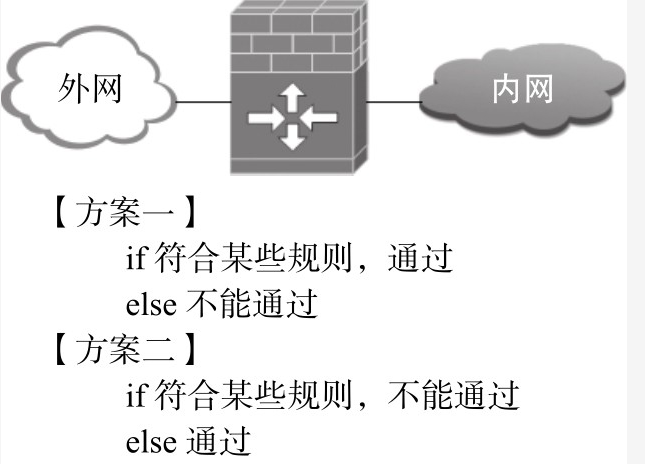 The mangle table is mainly used to modify the TOS (type of service), TTL (time to live) and set Mark marks for packets to realize QoS(Quality of Service) adjustment, policy routing and other applications.
The time point of mangle processing in netfilter module is shown in the following figure: 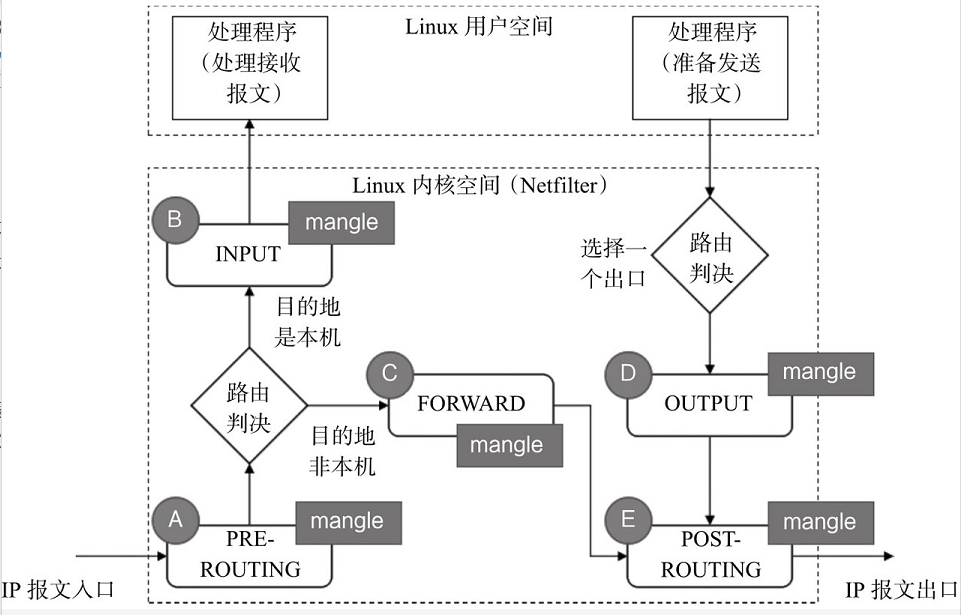 tap, tun and veth pair are all called devices in Linux, but they are often called interfaces in analogy with everyday concepts. Neutron uses these "interfaces" to connect bridges, bridges to VM S (virtual machines) and bridges to routers. The comparison between the three and physical network cards is shown in the figure below. 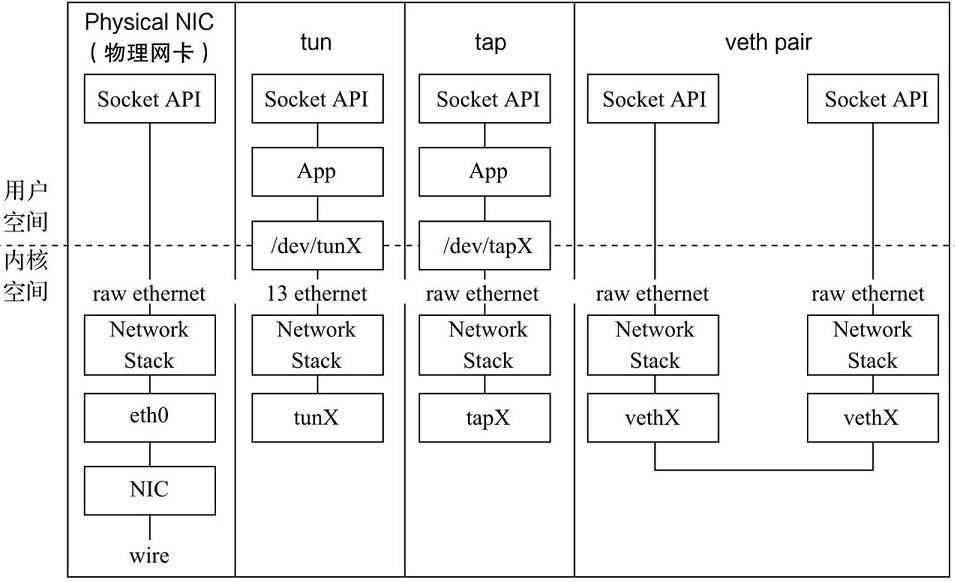