What is Logistic regression?

Image of the Sigmoid function: 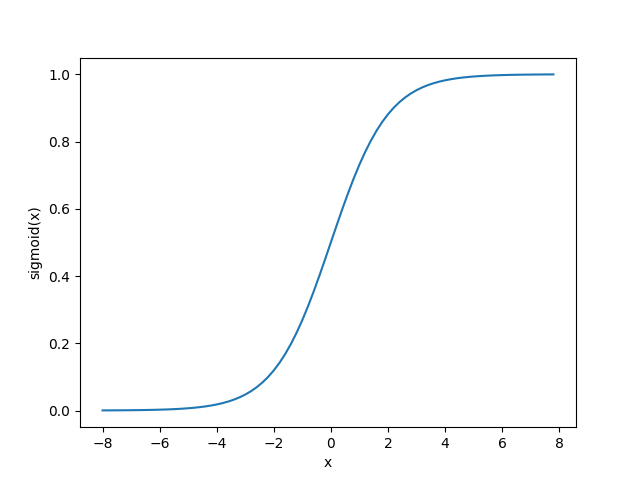 The principle of Logistic regression is that the results of linear regression are mapped from (-,u) to (0,1) using the Sigmoid function. Let's describe the above sentence with a formula:

The maximum likelihood method, Newton method, and optimization method (i.e., the method of gradient rise and gradient decrease) can be used to determine this. The following focuses on the implementation of Logistic regression classification using the gradient-up method.

This gradient means moving in the direction of x

And move in the y direction

Where the function f(x,y) must be defined and probable at the point to be calculated. A specific example of the function is shown in the following figure. 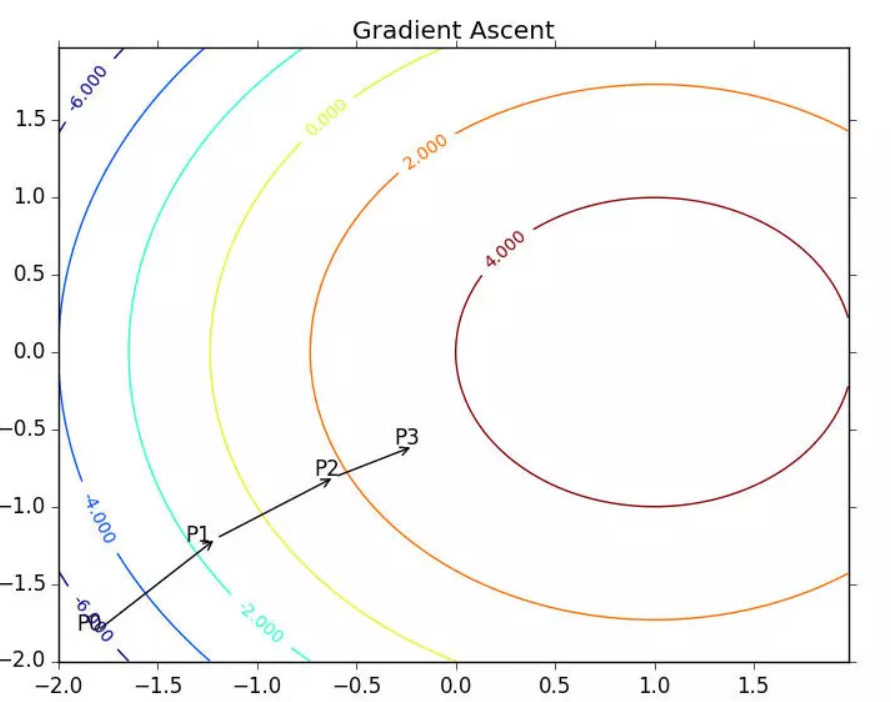 The formula will be iterated until a stop condition is reached, such as the number of iterations reaching a certain value or the algorithm reaching an allowable error range. If the gradient descent method is used, the formula is iterated in the opposite direction of the gradient rise, and the corresponding formula is as follows:

1. General gradient-up algorithm (the entire dataset needs to be traversed each time the regression coefficients (optimal parameters) are updated.)

Now let's test the classification of these two algorithms with a simple dataset. 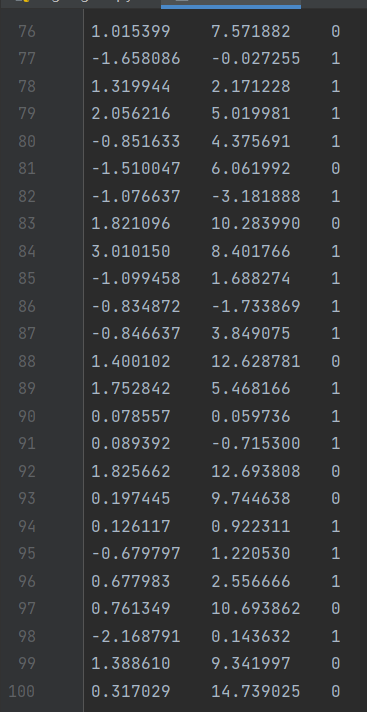 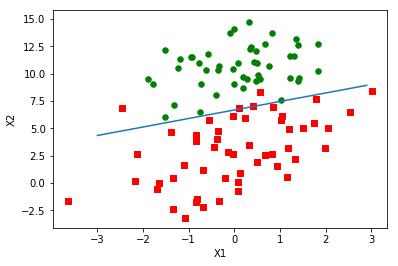 The classification results are good, and although it is simple and the dataset is small, this method requires a lot of computation (300 multiplies). 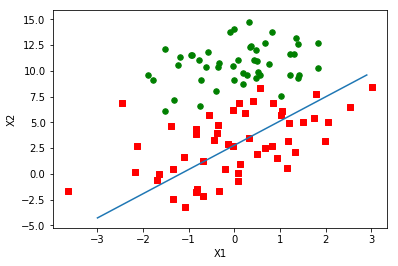 A reliable way to judge whether an optimization algorithm is good or bad: to see if it converges, that is, whether the parameters reach a stable value and are constantly changing. The following figure shows the variation of regression coefficients of the Random Gradient Up algorithm during the 200 iterations. Coefficient 2, or X2, is stable after only 50 iterations, but coefficients 1 and 0 require more iterations. 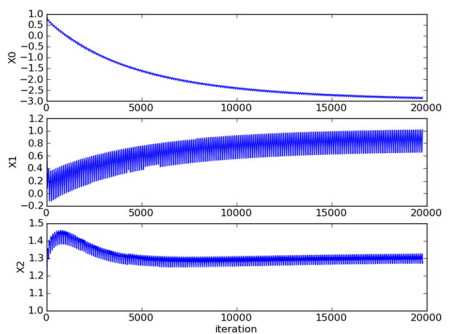 To solve the problem of under-fitting, we optimize the Random Gradient Up algorithm 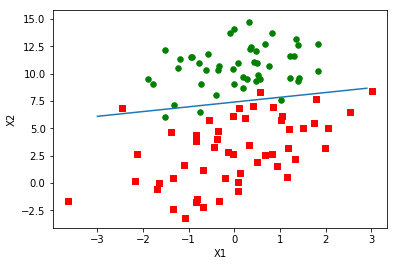 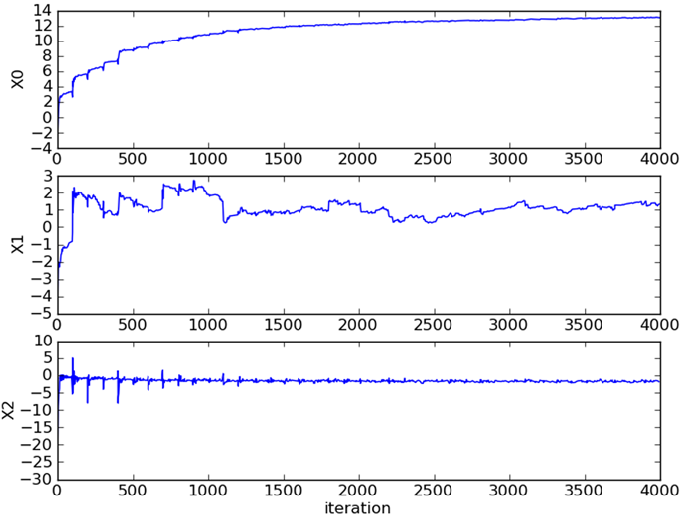 Therefore, when the dataset is small, the gradient-up algorithm can achieve the desired data classification effect. When the dataset is large, in order to effectively reduce the computational load and improve the convergence speed, we use the random gradient rise algorithm.

(1) Data collection: any method can be used.

(2) Preparing data: Because distance calculations are required, data types are required to be numeric. Of course, structured data is best formatted.

(4) Training algorithm: Most of the time will be used for training, the purpose of training is to find the best regression coefficient for classification.

(5) Test the algorithm: Once the training phase is completed, the classification will be completed soon.

(6) Using algorithms: First, some data needs to be input and converted into corresponding structured values; Then, based on the trained regression coefficients, simple regression calculations can be made for these values to determine which category they belong to. Finally, you can do some additional analysis on the categories of output.