In the previous section, we learned the KNN classification algorithm.Among them: Classification means that the Y variable is categorical, such as color category, computer brand, and reputation.

The linear regression algorithm learned today, where: Regression means that the Y variable is a continuous numerical variable, such as house price, population, and rainfall.

y: The predicted value of the sample, that is, the strain in the regression model

x: The characteristic value of the sample, that is, the independent variable in the regression model

Epsilon: An error term in a regression model that indicates variability contained in y but not explained by the linear relationship between x and Y

First, our goal is to find a and b so that the loss function:

As small as possible.

Here, the simple linear problem is turned into an optimization problem.The following is the derivation of each position component of the function, where the derivative is 0 is the extreme value: 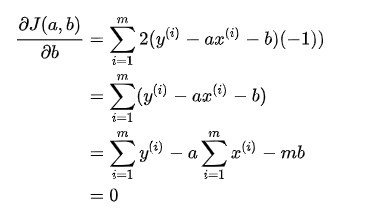 Then mb mentions before the equal sign, dividing both sides by m, and each item on the right side of the equal sign is equal to the mean. 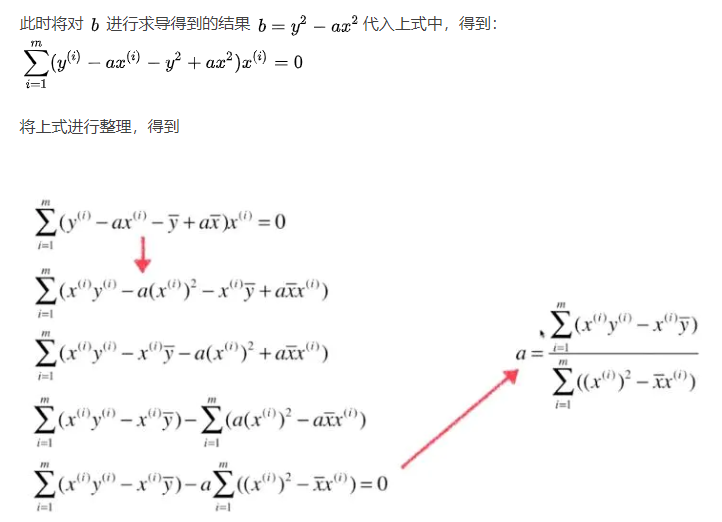 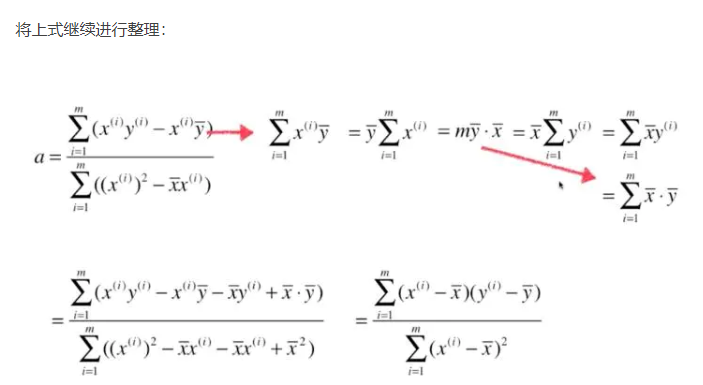 This is much simpler to implement.

Finally, we get the expression of a and b by least squares:

Find the stationary point of the gradient,

The final analytic formula for the parameter theta is obtained

Why not use least squares

In the last section, the least squares method is deduced theoretically and the result is very beautiful, but it is not often used in practice for the following reasons:

4-1. What is Multivariate Linear Regression 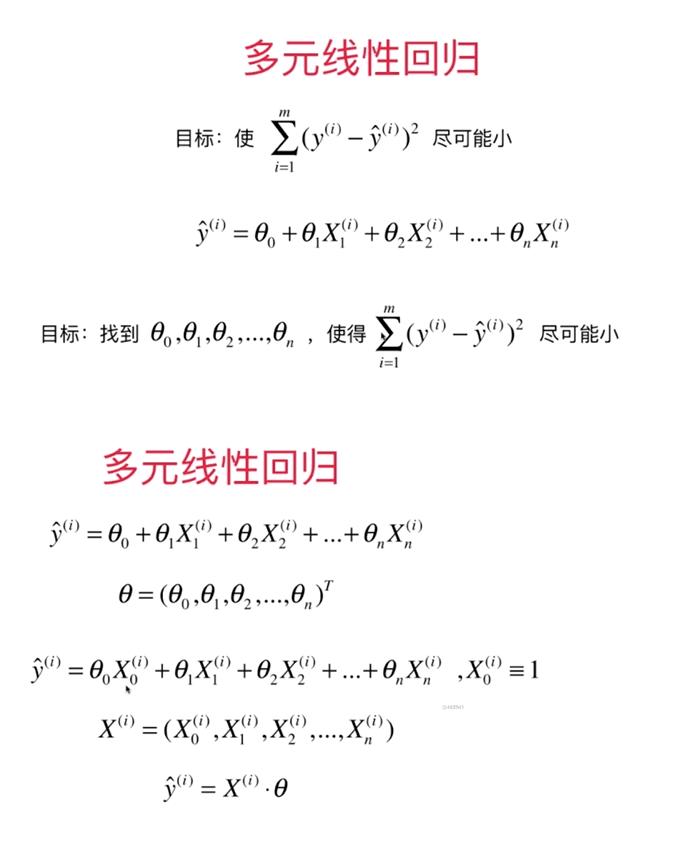 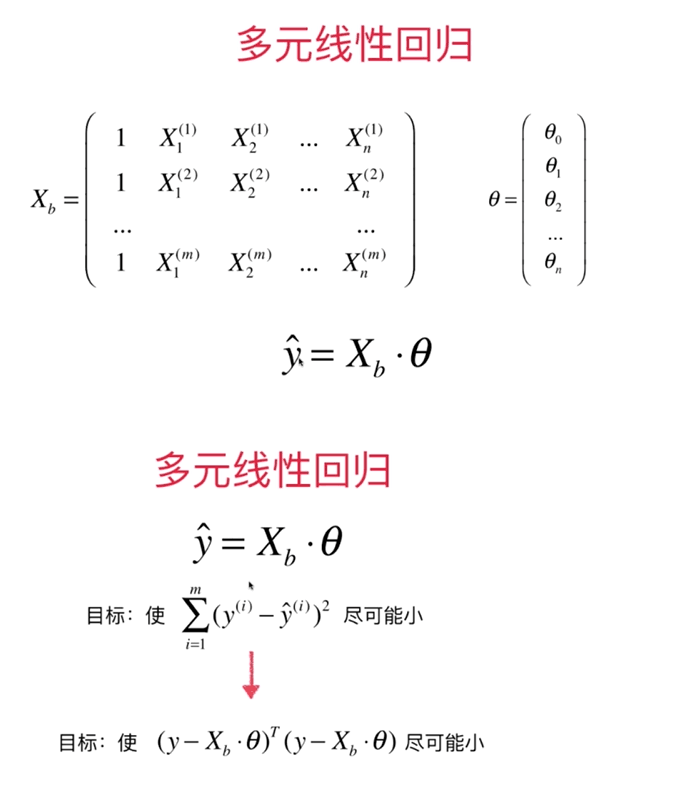 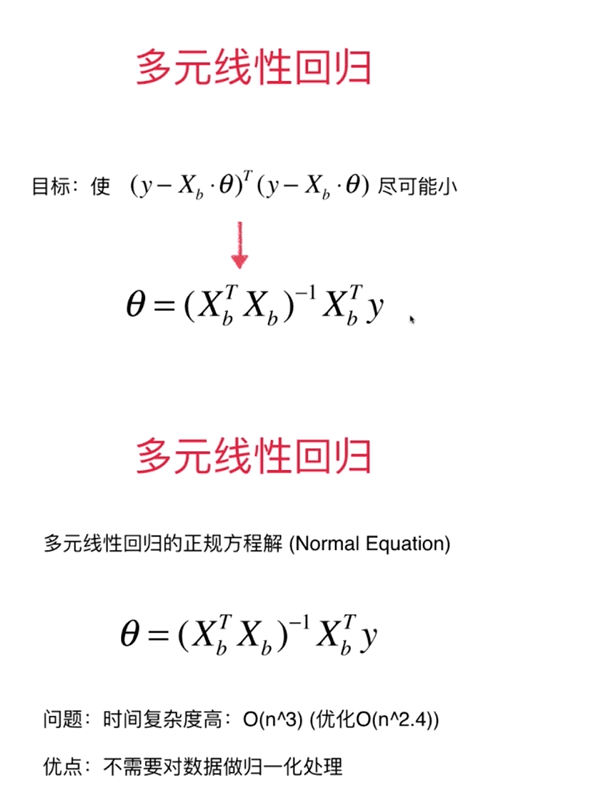