1. The theoretical basis and application tool chain of JML

1.OpenJML: You can check the JML document specification syntax, where SMT Solver can verify that the code meets the specification

3.Junit: Used for unit testing, automated tests that can be written and run repeatedly.

According to Mr. Jiao's blog, I entered the following four codes:

The results are as follows:

* Feels that the data generated by jmlunitng is very extreme and less useful.And I have to say that deploying solver and jmlunitng is very cumbersome and prone to a wide variety of metaphysical problems. In conclusion, I do not think it is very practical. 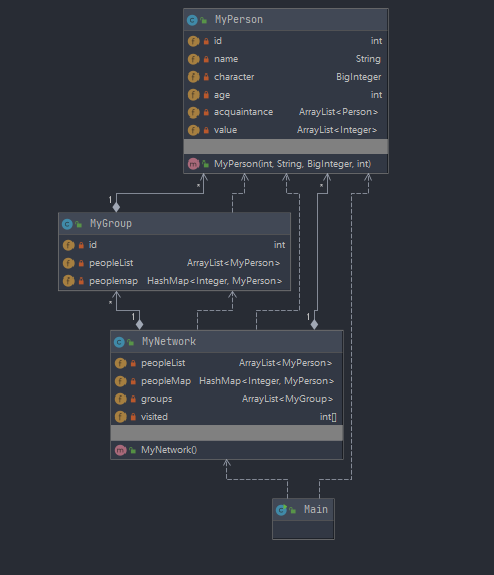 The first operation is simple, just use bfs to prevent the stack from exploding. 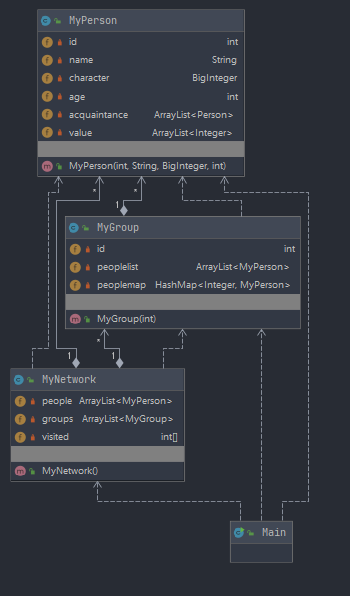 The main optimization direction is to use the cache to optimize the two-tier loop. 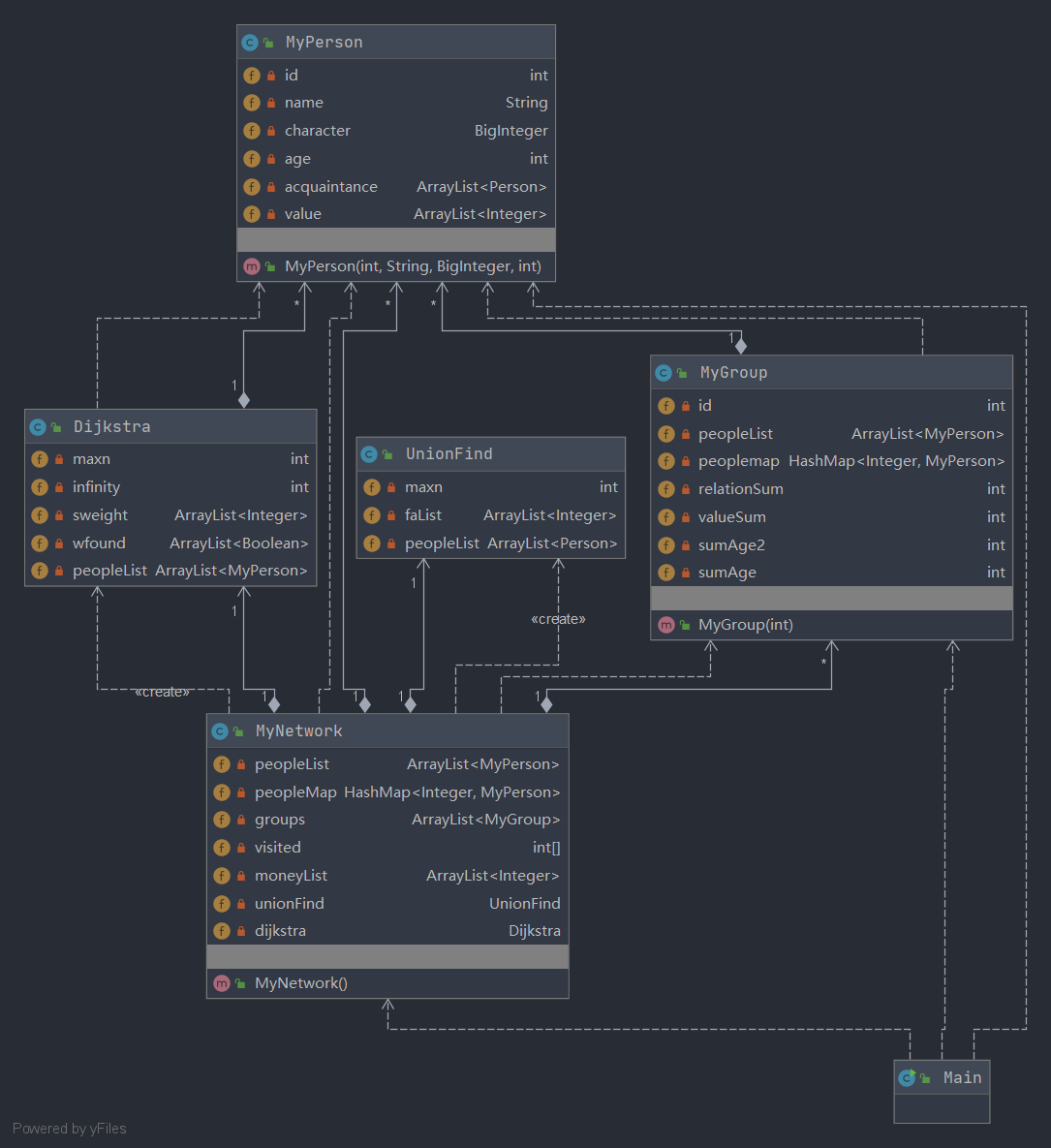 The first operation is relatively simple and there are no bug s in both mandatory and cross-testing.

I did not have any bugs in the second test.Other hack points are time-out bugs, some students do not use the cache mechanism to store the appropriate state values to save computing time, perhaps because of better luck in the strong test into House A, and then it is obviously impossible to survive the cross-test.Because the complexity of the two-tier loop is obviously too high, it is not difficult to get a card.

1. I personally feel that the debug method for this unit is very different from the previous two units.

The main debug methods I think are the following:

In a few ways, I find junit the least reliable.Although junit is really convenient to iterate over TDD, we wrote our own test samples. As far as I know, many bug s in this unit are caused by not seeing the specifications clearly, and junit obviously can't solve them.

I personally admire this method of filming with Big Guy Code, first of all I do it myself, and secondly it is really very effective. I help others and myself find bug s.The most important thing is that this unit writes very well on the photos, considering that the result is the only decision. Unlike elevator units, there are many correct answers that make the writing of the photos more complex.

I think the networkx library is a good way to do that. This graph theory library has to be said to be very powerful. The most complex functions in many jobs can be tested very well with just one statement from python.

jmlunitng,solver, etc. I don't recommend debug because I find it very complex to configure and can't perform as effectively as debug.

As mentioned above, some very complex functions can be perfectly tested with only one statement, such as:

I think the combination of nerworkx and matlabplot is very good. For example, the graphics of hack points in the mandatory or cross-test are more complex. If it is obviously unrealistic to draw by hand, you can use the two tools together to draw clear and beautiful graphics, as shown in the following figure: 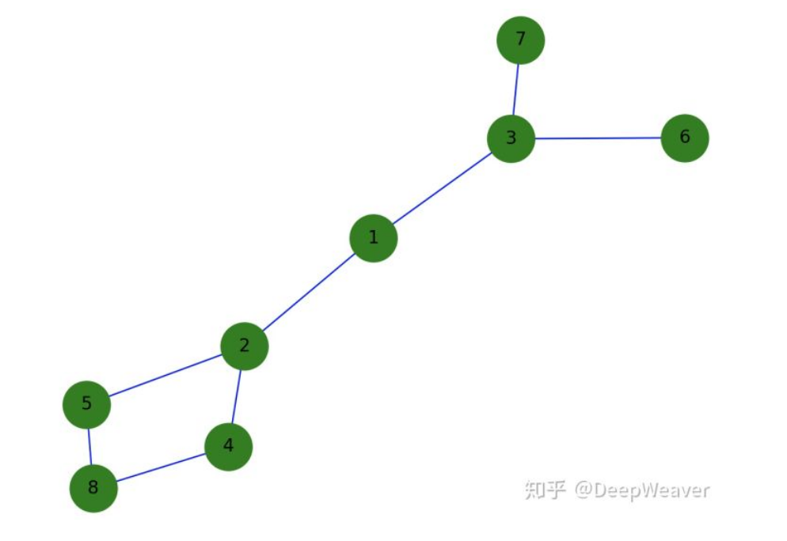