1. In order to better manage classes, collect multiple classes into a group and become a software package

2. Import the classes in the package

Take the student class as an example

For the member variables defined in the student class, each object will contain one (instance variable)

1. In Java, the member modified by static is called static member variable, also known as class member variable. It does not belong to any object. It is private and shared by all objects

A piece of code defined with {} is called a code block 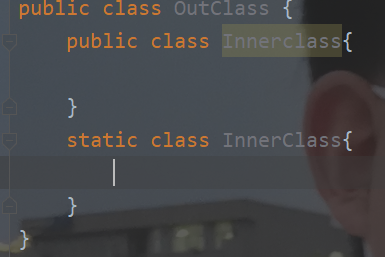