Computer memory is addressed in the smallest unit of bytes.

1. The address is the number of the memory unit.

4. However, it should be noted that pointer variables are usually referred to as pointers when we describe them. In fact, they have different meanings. 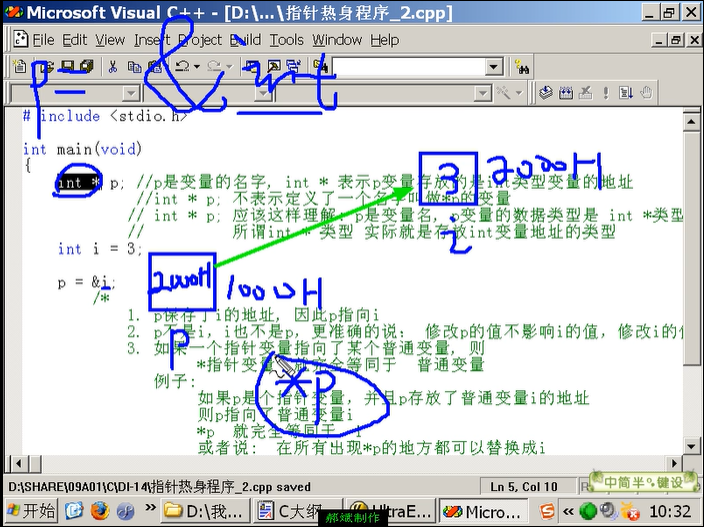 1. It represents some complex data structures

3. Make the function return more than one data

5. It can easily process strings

6. It is the basis for understanding object-oriented language references

Range: the maximum access space of 32 bits is 4G 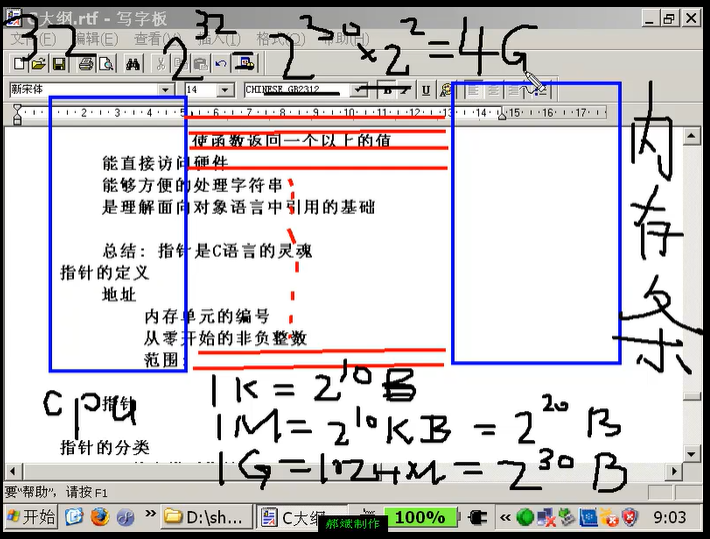 1. The essence of the pointer is a non negative integer with limited operation (the pointer can be subtracted, but cannot be added, multiplied or divided)

2. The pointer stores the address, which is a non negative integer of 4 bytes (32-bit machine). No matter how large the data type is, the pointer only retains the address of the first byte of the data (the data type determines the size of bytes occupied by each data in memory), so any type of pointer is 4 bytes in size.

1.2 use of basic type pointer

1.4. How to modify the value of a common variable in a calling function through a called function

Relationship between subscript and pointer