Note: if the same program is executed twice, two processes will appear in the operating system, so we can run a software at the same time and do different things separately without confusion. 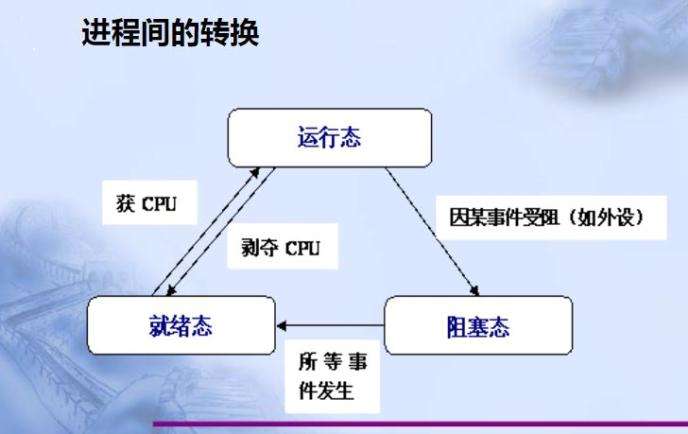 2: Parallelism and concurrency of processes

When the process has allocated all necessary resources except CPU, it can be executed immediately as long as the processor is obtained. The process state at this time is called ready state. 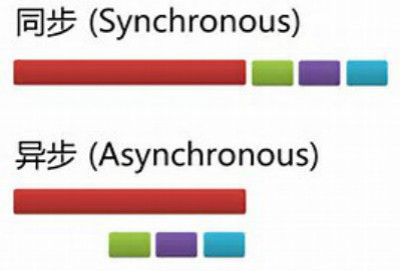 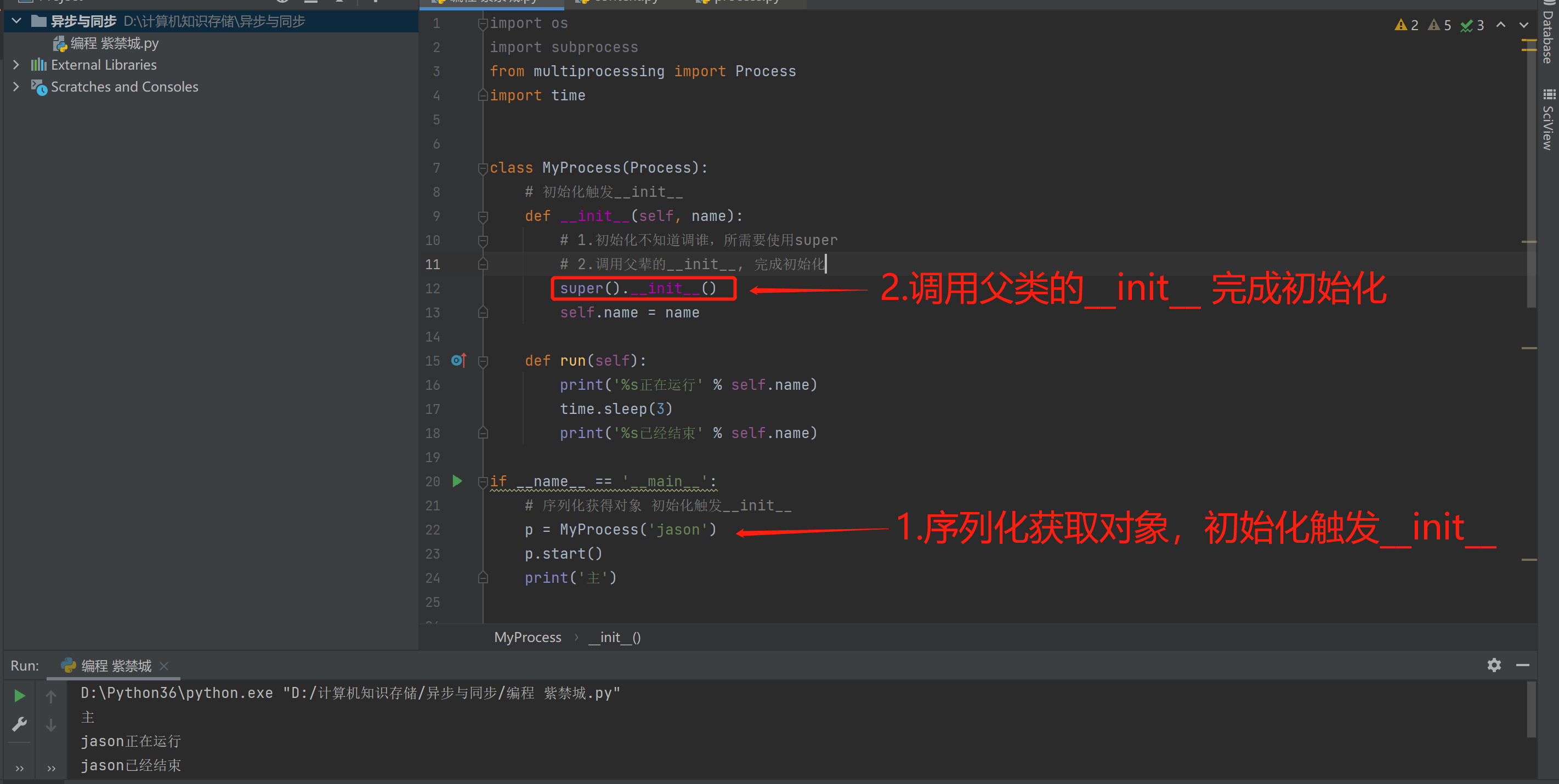 5. No interaction between processes by default