Create a process and directly call the fork function:

Process is the basic unit of kernel scheduling resources. What is the relationship between the resources managed by parent-child processes?

The traditional linux operating system treats all processes in a unified way: the child process copies all the resources owned by the parent process. This method makes the creation process very slow, because the child process needs to copy all the address spaces of the parent process. How does the modern operating system deal with it?
There are three main ways: 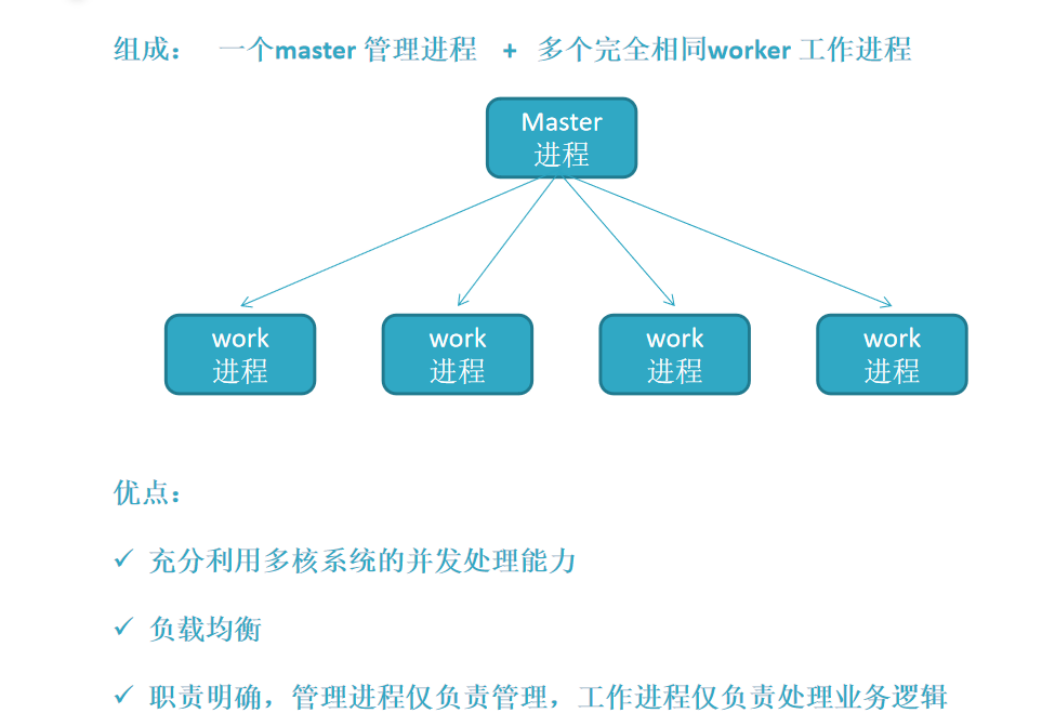 Processes that are not associated with any terminal are usually running when the system starts. They run as root or other special users (apache and postfix) and can handle some system level tasks. The daemon is separated from the terminal to prevent the information during the execution of the process from being displayed on any terminal, and the process will not be interrupted by the terminal information generated by any terminal (such as closing the terminal). So how do you become a daemon? The steps are as follows:

What is a signal? Signal is a method that provides a program with a way to deal with asynchronous events. It is realized by software interrupt. You cannot customize signals. All signals are predefined by the system.

Who generates the signal?

For example:
For socket communication or pipeline communication, if the reader has been closed and performs write operation (or sends data), the process performing write operation will receive SIGPIPE signal (indicating pipeline rupture)
The default behavior of this signal is to terminate the process.
2) At the shell terminal, use the kill or kill command to generate a signal

Enter Ctrl + C and SIGINT will capture this signal

3) in the program code, call the kill system call to generate the signal.

If the above signals are not captured, the process will terminate after receiving them!

① Ignore this signal
② Capture the signal and specify the signal processing function for processing
③ Execute the default actions of the system, most of which are to terminate the process

Signal acquisition refers to the execution of a specified function after receiving a certain signal.
Note: SIGKILL and SIGSTOP cannot be captured, that is, the response actions of these two signals cannot be changed.

Note: the return type of signal and its second parameter are all function pointer types

Pressing ctrl+c once will respond to the signal, and the second press will exit

Generate signal with shortcut key at shell terminal
Use the kill, kill command.
Use the kill function and the alarm function

Function: Send a SIGALRM signal to the process itself within the specified time.
Usage: man 2 alarm
Note: the unit of time is "second"

Otherwise:
Immediately interrupt the current execution process (wake up immediately if you are sleeping, such as sleep) to execute the new signal response. After the new response is executed, it will continue to execute after returning to the original signal processing function.

When the signals in the process's signal mask word occur, these signals will not be responded by the process,
These signals that have occurred but have not been processed can be obtained through the sigpending function