For example, start a Java program

The traditional way to create threads

The difference between Thread and Runnable

Differences between Callable and Runnable interfaces

Different threads cannot access variables in each other's working memory. The transfer of variable values between threads needs to be completed through main memory. 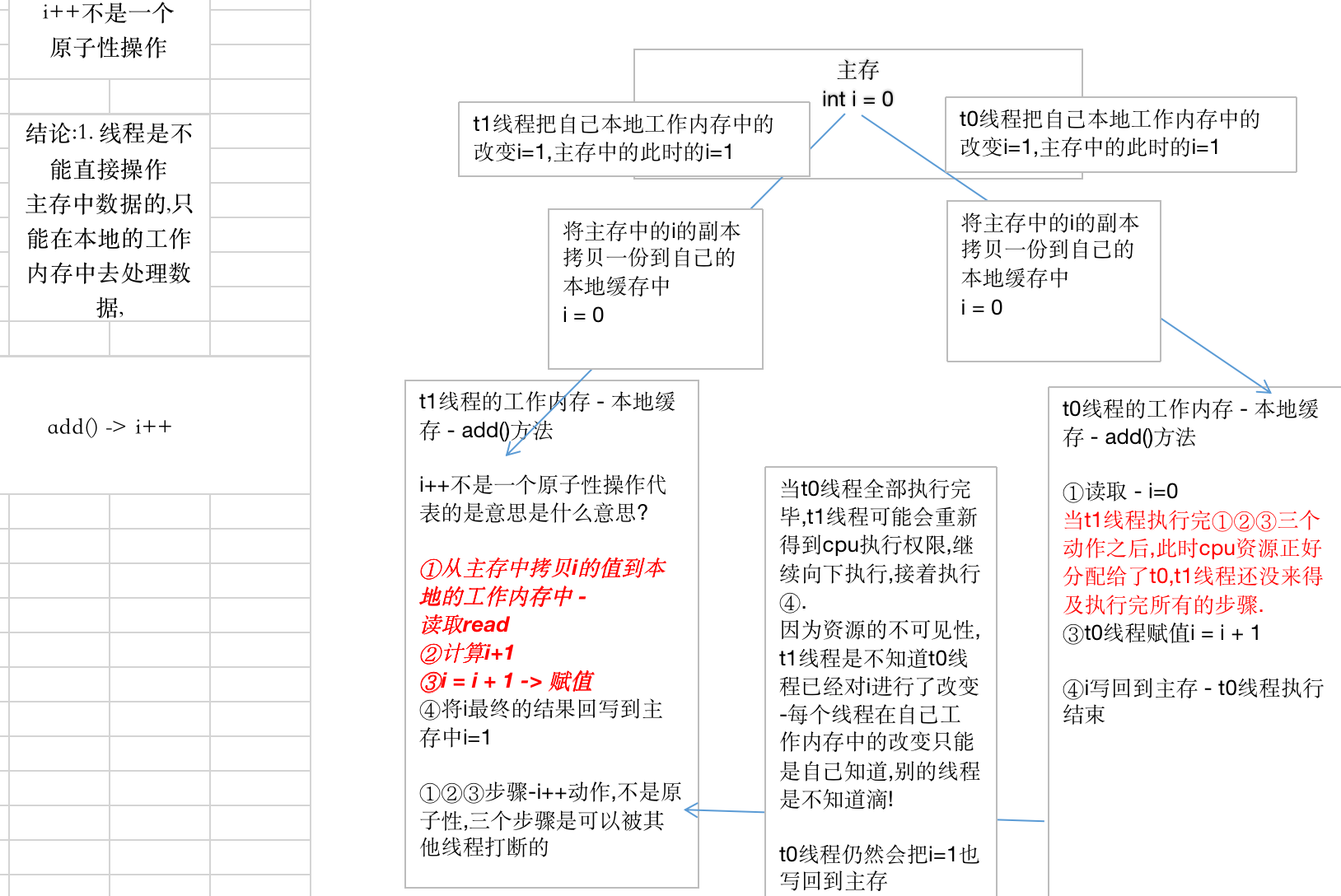 Dirty data - the value of the variable data in the local working memory is different from that in the main memory, which violates the principle of "cache consistency in JMM"

How to solve the problem

Use synchronized to decorate where i + + is located

When an object calls the add method to get the lock resource, it will first empty the local working memory. The purpose of emptying is to enable subsequent operations to open the latest value from the main memory again!

When will changes in working memory be synchronized to main memory

Write before you read 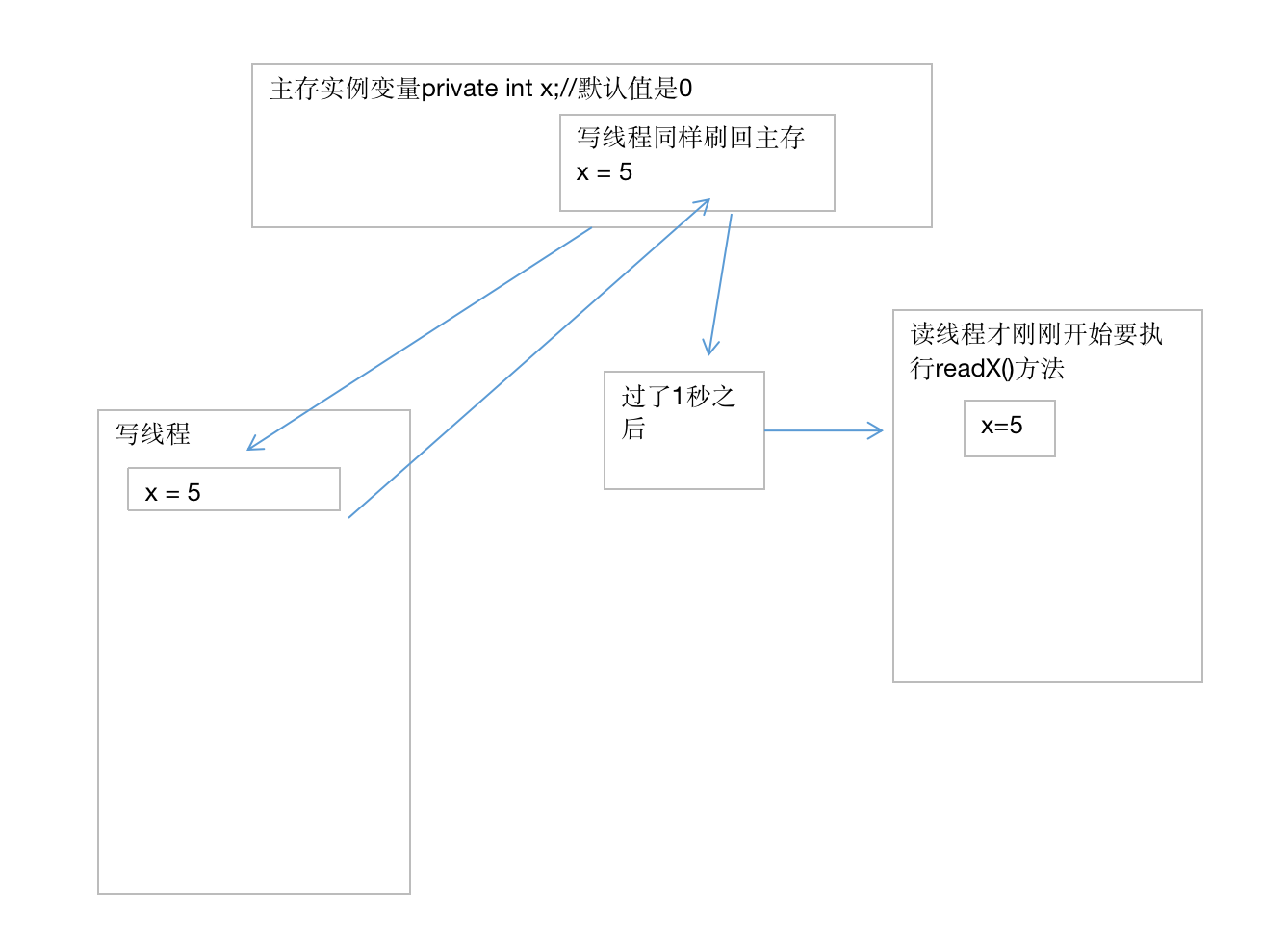 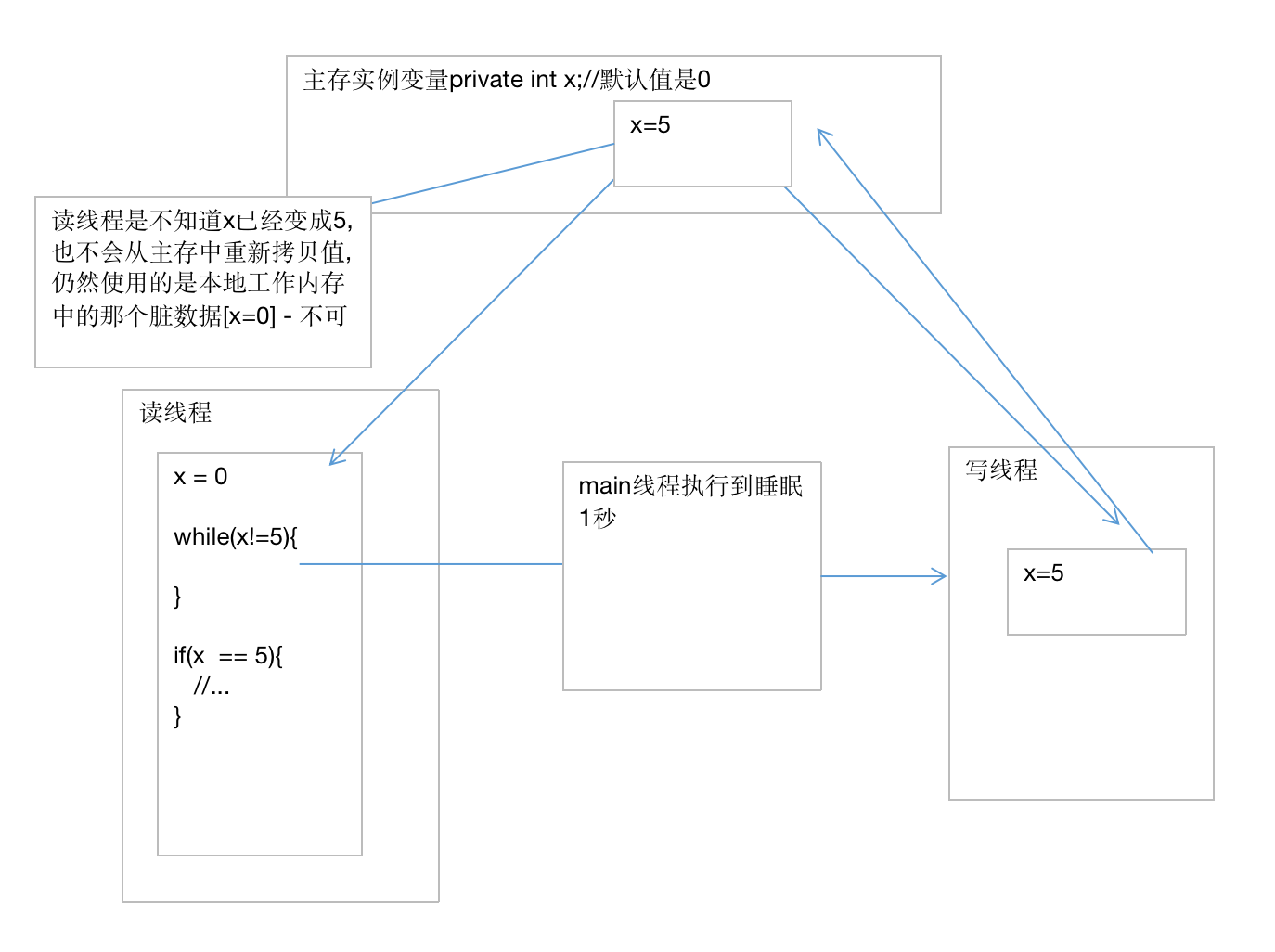 How to ensure visibility - solution 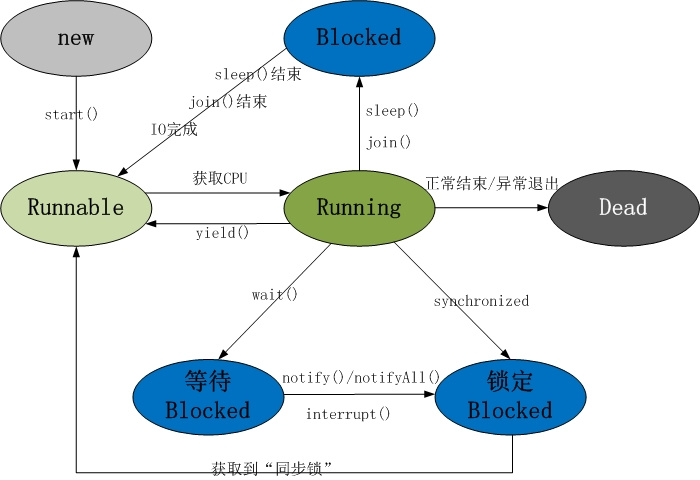 Introduction: it is an interface. There are many implementation classes below. The written test question is the difference between lock and synchronized!

Introduction to ExecutorService, the return value of thread pool

ExecutorService is a class provided by Java for managing thread pools. This class has two functions: controlling the number of threads and reusing threads