There are many kinds of life, human, birds, animals and so on. These classes have properties and capabilities that they all share. Then we can use classes to define a human, in which an instantiated variable of human is called an object.

Similar to a function combining a piece of code, a class can combine variables and functions.

Class definition should be capitalized

self here will be mentioned later.

You can use class directly Variable to get the variable of the class, but using the variable directly will report an error. Even in functions in this class, variables cannot be used directly.

This is the common def__ init__ (self): This is the initialization function of the class. It will be called automatically during class instantiation. Similar__ init__ Underlined methods are those already in python, which have special abilities. They are called magic methods, and their names cannot be changed.

When we instantiate an object, this self represents the object. The class function must contain the first parameter, which is generally self. It can be understood that this variable is passed into the function as a parameter. Because it is difficult to use an instantiated object in the function of a class Variable, you can change it to self Variable.

That is, object-oriented encapsulates the operations of buying noodles - > washing pot - > boiling water - > cooking noodles into the canteen - > ordering noodles.

The destructor is defined as def__ del__ (self): called automatically when an instantiated object is deleted. We use del to delete objects.

A class can inherit other classes to gain their capabilities.

For humans, some people mainly eat rice, while others mainly eat noodles, so they can be divided into two classes, but the two classes have too many similarities, which will lead to a lot of code duplication if redefined. So there is inheritance.

It can be seen from the code that the ps2 object inherits the sleep function of the parent class.
Add that all classes inherit the object class.

It can be found that the Person class and the Sichuan class share the eat function. When the object ps2 calls the eat function, which one is executed? Obviously, it is the function of the subclass. This is called method reuse.

3. The subclass accesses the parent class

Subclasses can be passed through super() To access the methods or variables of the parent class.

In this way, we can eat both hot pot and rice.

It can be seen that multiple inheritance has priority, and the priority on the left is the highest. Therefore, the output result of the above eat method is that Sichuan people like hot pot.

Use hunxue MRO can get the order of inheritance of mixed blood.

It can be seen that Sichuan class has the highest priority. At the same time, it can be found that Sichuan inherits Guangdong, but when we use mro for these two classes alone, there is no direct relationship between them.

Even so, if we add super () to Sichuan's eat on the basis of the above code Eat (), then its output should be executed according to the inheritance order of the starting point (that is, Hunxue). So his output is that Cantonese like drinking tea. 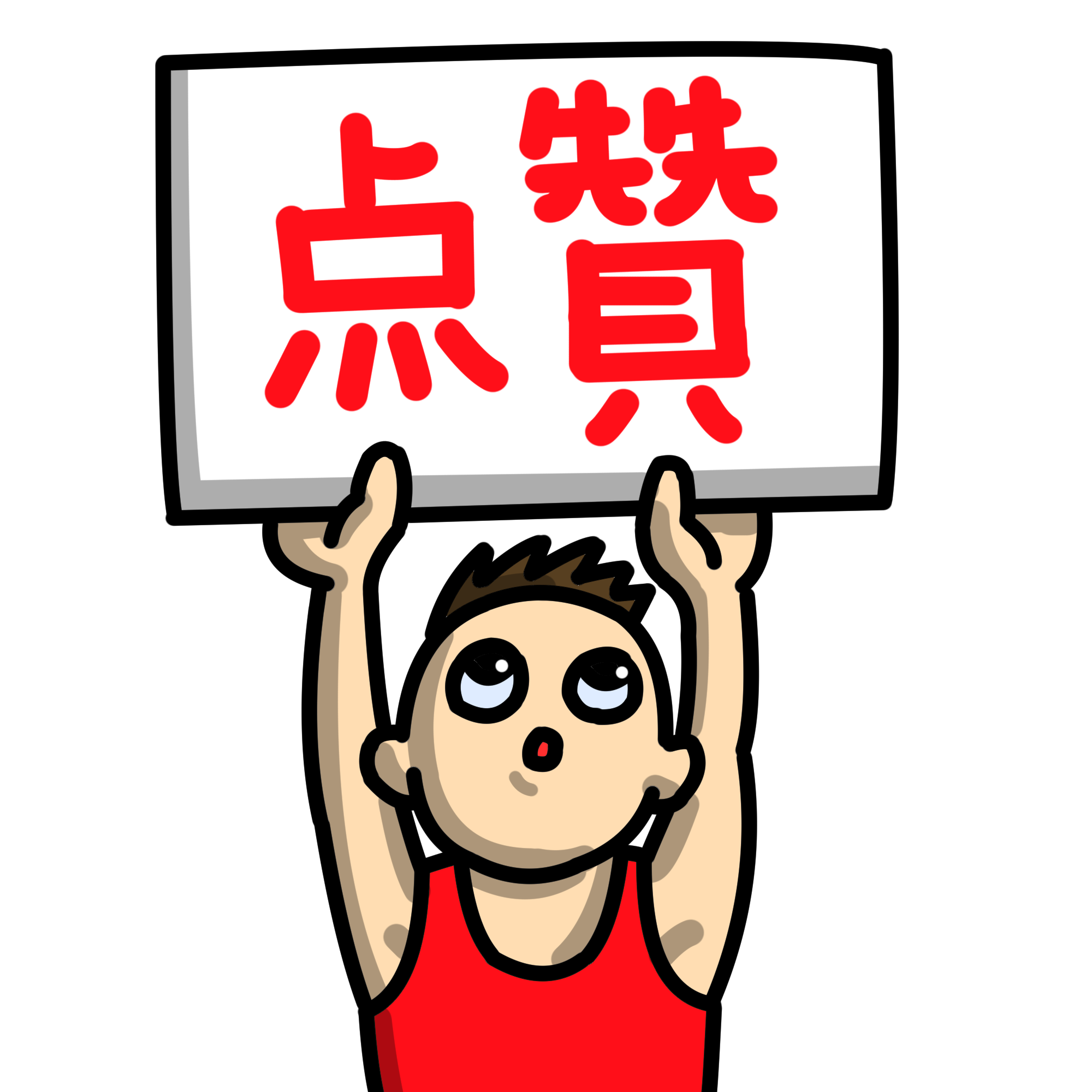 ps: now pay attention to me, and you will be an old fan in the future!!!

Having mastered the definition and basic use of classes before, you can access properties and methods through point operators, but what if the properties do not exist? You don't want to report an error because the attribute doesn't exist. How to avoid this problem?